Retired from Work, Not Labor

Arleen Winfield retired from her 37 year-long career at  the Department of Labor in 2006. But don’t let the word 'retired' fool you. As an active member of a local club that engages in grassroots mobilization and advocacy work in Washington, D.C., Winfield is very busy. 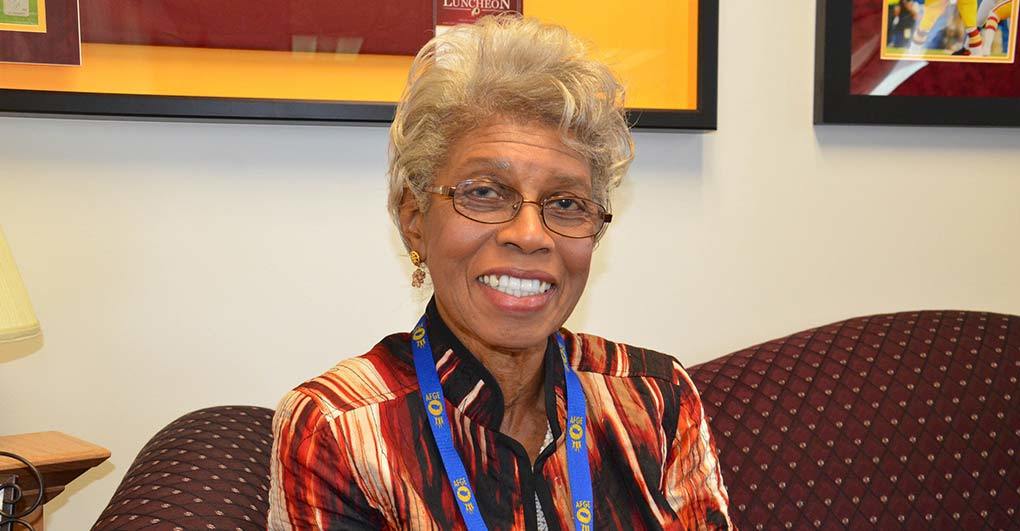 On the evening of October 7, she visited the AFGE National Office for a similar purpose: to help establish a network of AFGE retirees across the country.

“I’m sad when I hear people talking badly about the government and unions,” she said while balancing a plate of brownies on her lap. Winfield was among two dozen people who attended AFGE’s first retiree reception held in the AFGE National President’s office.

“It’s the union that built the middle class in this country,” she said.

Indeed, the labor movement has a lot of work to do in terms of mobilizing and uniting working people to make life better for ourselves and our families. That’s one of the reasons AFGE launched our Retiree Program — to connect retired public servants across the nation, whose knowledge and experience are crucial to the labor movement.

Because of its size, Washington, D.C. is a logical choice for the union’s first retiree club. It's a place where retirees from all locals can connect, participate in fun social activities, volunteer, mentor, and help move the union forward. 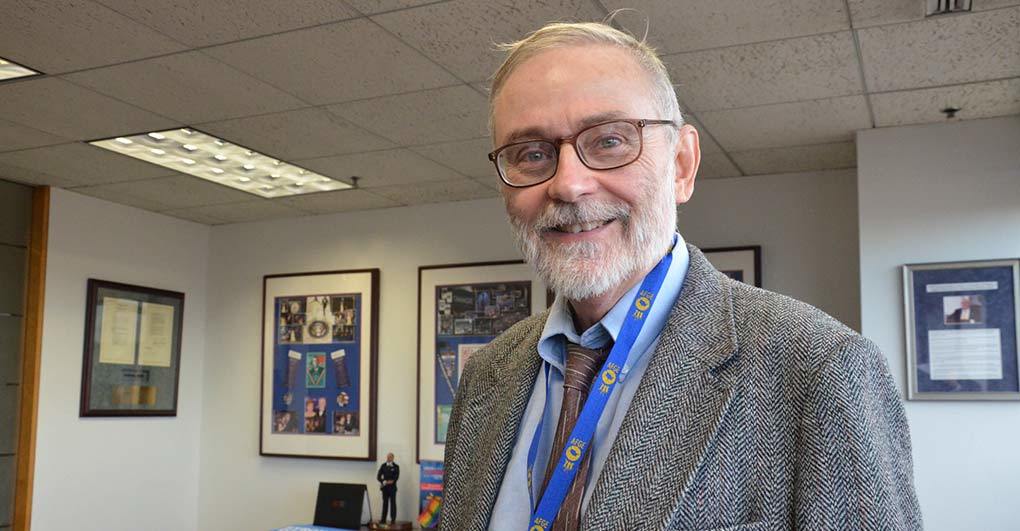 Leo Bosner was at the reception to do just that. Bosner spent 29 years at FEMA. He founded AFGE Local 4060 at FEMA Headquarters in Washington, D.C. and retired in 2008.  As a disaster response expert, he goes to earthquake-prone Japan three times a year to teach at Kokushikan University in Tokyo and train volunteers, non-profit organizations, and private companies. As busy as he is, he joined the AFGE retiree program to continue to serve.

“The union helped me a lot. It helped my fellow employees a lot,” he said. “If I can be any help, I want to help.”

AFGE President J. David Cox Sr. expressed his appreciation for retirees who are committed to the labor movement.

“I see people in this room who put years into this union and the labor movement,” he said at the reception. “I’d like for us to be able to keep you connected so you can have fun and do something together.”

Cox added that it was critical for retirees to stay connected and involved in the labor movement. Even if their careers have reached their conclusion, Congressional action still directly impacts their health care and retirement.

Retired but Not Retreating

Before the national program was created, AFGE retirees have been active in their locals and communities for years. Several locals have their own retiree groups who meet regularly. Many retirees become local presidents, vice presidents, and other officers.

Local 1148's retiree group, for example, has more than 350 active retirees. They host speakers, discuss government programs and news, help at food banks, and take over administrative duties while other Local members are in the field or at trainings. L1148's retirees speak with lawmakers about the issues that impact government workers at their home in Columbus, Ohio and in Washington, D.C. They also pound the pavement to educate and mobilize members of their community.

Julie Tippens, AFGE's retiree director, is inspired by the activities of AFGE's retirees and excited to help expand the program across the country.

“For many retirees, staying active with AFGE makes sense," she said. "Continued access to AFGE's Member Benefits program helps them save money and AFGE provides a platform for them to continue organizing and look out for one another."

“These are people who have dedicated their lives to public service and organizing is in their blood," said Tippens. "They have spent much of their lives lifting up the voices of working people and have been on the front lines of the labor and civil rights movements for decades."

Sign up here. You will receive regular emails that offer gifts, discounts, and a chance to provide feedback to make sure all AFGE members have what they need to retire with dignity.