10 Takeaways from the National Leadership Meeting

Corporate power and profits are at an all-time high, while the power of working families and their ability to make ends meet is close to bottoming out. For too long, too many at the top have made the economic rules work only for them with little regard for strengthening the American middle-class. Last week, AFGE members from across the country came together to do something about it.

“AFGE is dead square at the center of this divide because we seek to restore a fair wage for working families,” AFGE President J. David Cox Sr. told AFGE activists who had gathered in Philadelphia. “Because good government, government employees, and labor unions are what stands in the way of their pursuit of domination of our nation’s levers of power and our nation’s economy.”

AFGE members from across the country came together in Philadelphia to renew these conversations that began three years ago when the Big Enough to Win strategic plan was first formulated. The success of that plan has been clear: we've topped 300,000 members and had significant legislative achievements on Capitol Hill. We are making big gains, but not fast enough. Here's 10 things we learned during the week to help you build power for working people: 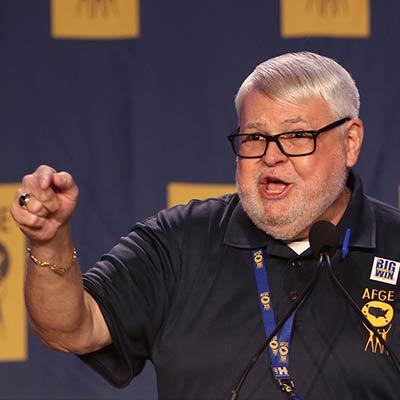 That’s the attitude we need, said AFGE President J. David Cox Sr. All of us need to see clearly where we are and what we face. We need to “explore and debate these questions with full hearts, open minds, uplifting spirits, and total respect, and to emerge from the week with a plan that can’t lose.” 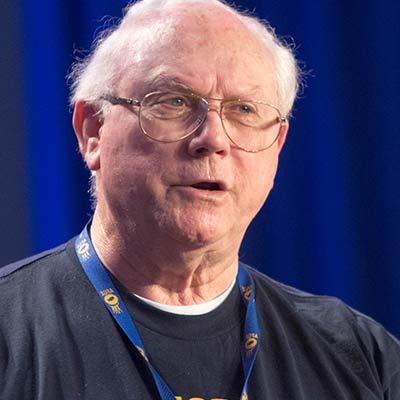 2. It’s all about strategic planning.

The union hasn't grown for 25 consecutive years just because -- it took hard work and extensive planning to ensure our union survived past attacks and grow again. “If it weren’t for leaders like John Sturdivant and Bobby Harnage, we wouldn’t have been here today. We would have disappeared,” said President Cox. 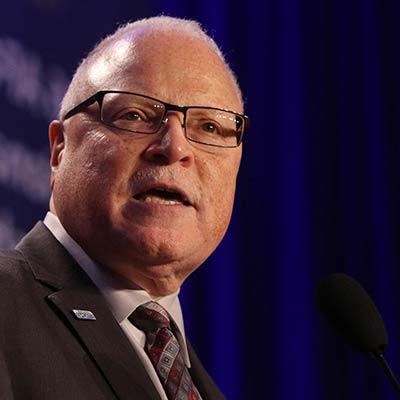 3. We’re all in this together. 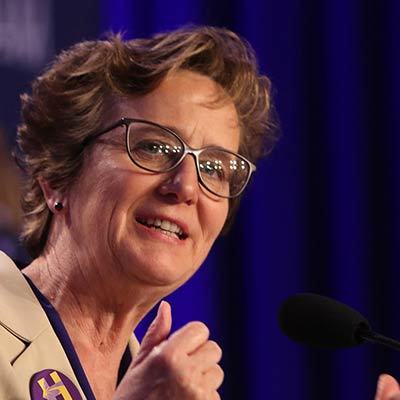 4. Partner with other movements to grow.

“The rebirth of unions is intricately linked to voting rights,” said Mary Kay Henry, president of the Service Employees International Union (SEIU), referring to several voter suppression laws being implemented in 17 states. She explained that in order for the unions to thrive, everyone needs to be given an opportunity to thrive. Marc Bayard, associate fellow and director of the Institute for Policy Studies’ Black Worker Initiative, agreed. He said unions that have a strong relationship with the civil rights movement have a better foothold and are more successful in organizing in the South than those that don’t.

AFGE members were inspired by other speakers during the National Leadership Meeting – take a look at some of the most important quotes. 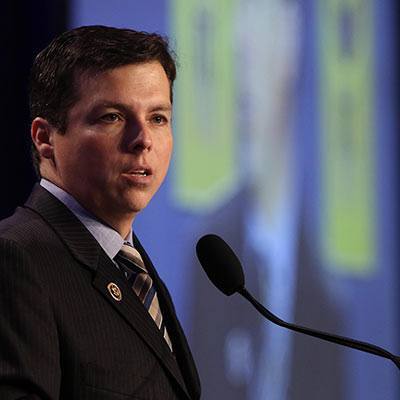 Rep. Brendan Boyle’s family is a fine example of why everybody needs to join a union. The member of Congress from Pennsylvania told AFGE leaders that without fair wages, fair benefits, and a decent retirement that come with union membership, his father and mother, who were members of Teamsters and AFSCME respectively, wouldn’t have been able to raise him and his brother.

"When I see so many families not having that, it is because, more than any other reasons, of a decline of a participation in organized labor in this country," he said. "Worker productivity since 1973 has gone up 92%. Wages have gone up 7% in that time period...There is so much frustration and anger out there. But it's our job to make sure that that anger and frustration is not misplaced, to make sure that those who're frustrated and rightly so about their economic situation don't take it out on the very unions that are fighting for fair wages and benefits for their family." 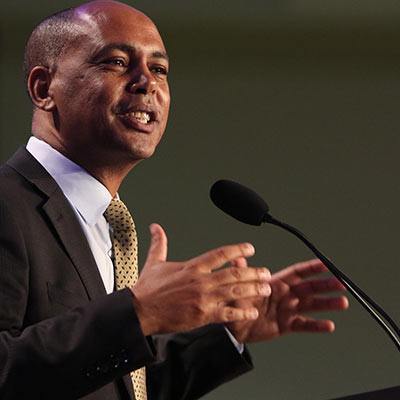 6. We need to change the rules.

AFL-CIO Executive Vice President Tefere Gebre said the country's laws have been rigged in favor of the rich and powerful. Trade deals, for example, are written by profit-focused members of Wall Street. “We need to change the rules so the rules work for working people again,” he said. 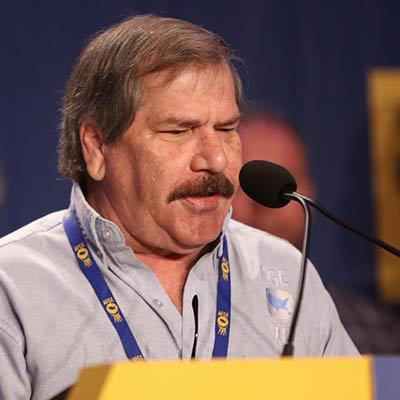 7. Demand a Seat at the Table

Defense Conference Chair Don Hale has spent seven years helping the Department of Defense create a new performance appraisal system called "New Beginnings." The system is expected to serve as a model for the rest of the government and AFGE’s input was critical. As an organization representing hundreds of thousands of frontline employees, the union’s role is to show DoD what works and what doesn’t, and show the value of DoD employees to our national defense. DEFCON is also helping to prepare employees to transition into the new system.

8. It All Begins with a Conversation

Local 1978 in Nevada reached out to a member of Congress who had never agreed with the union on any issue. After showing him what public servants did, the lawmaker came around and has now voted with the union 50% of the time. “We need to show them what we do on a daily basis,” said Local 1978 President Michael Guerrissi. 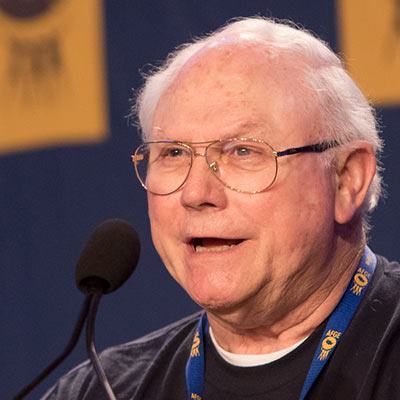 9. Move Past Today, Plan for Tomorrow

We spend a lot of time trying to fix yesterday’s problems, but AFGE President Emeritus Bobby Harnage said if we don’t fix tomorrow’s problems, they will inevitably become today's problems. 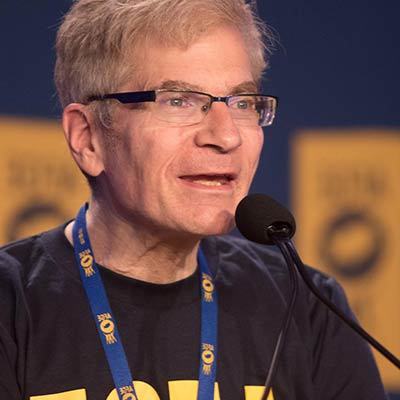 Attacks from Congress have been relentless. They try to outsource and privatize our jobs. They have already cut our pay by $183 billion. They want to wipe out workers’ rights. And they're not going to stop any time soon.

“We are almost guaranteed a lame duck session, during which congress makes some of the most important decisions affecting our members. Be ready for a busy fall,” said AFGE Legislative Director Tom Kahn.

Visit afge.org to learn more about what you can do to take our movement further.