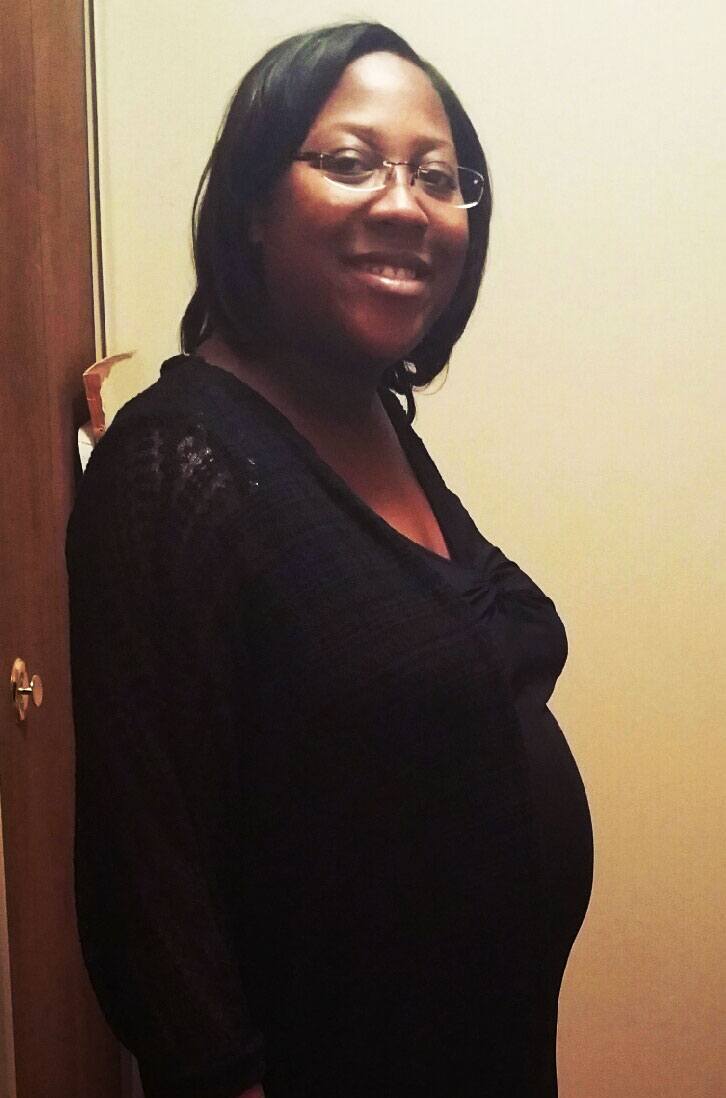 This should have been the happiest time in Amanda Kincannon’s life. Amanda, a 32-year-old transportation security officer in Detroit, learned last fall that she’s expecting her first child this month.

But instead of shopping for baby clothes and preparing a nursery, Amanda has spent the past few months filing for unemployment and preparing court documents.

That’s because the Transportation Security Administration fired Amanda in February, stating that her pregnancy “adversely impacts safe and effective performance of job tasks.”

TSA first proposed Amanda’s removal in August, stating that her years of struggles with endometriosis made her medically disqualified for her TSO job. Amanda had been experiencing chronic pelvic pain due to her illness and even had surgery to alleviate some of the pain. But instead of working with Amanda, a 10-year veteran of the agency, to accommodate her condition, TSA decided to fire her.

Then Amanda discovered she was pregnant. The pregnancy should have saved her job, since her endometriosis went into remission. Instead, TSA ruled that her pregnancy itself made her unfit for duty.

“Now that I’m pregnant, they don’t want me to come back to work,” Amanda said after her termination.

AFGE stepped in and fought to protect Amanda’s job, filing an appeal with TSA’s internal review board. Just this week, Amanda got the news that the board had overturned her removal, determining that TSA violated her right to due process by failing to provide her with all of the documentation used to remove her.

The win is great news for Amanda, who will welcome her baby at the end of April. But other officers still remain at risk.

As unbelievable as it may seem, TSA believes it is legally allowed to fire pregnant workers since the agency doesn’t have to abide by workforce rules followed by most public- and private-sector employers.  Until that changes, more employees like Amanda will remain in jeopardy.

AFGE knows TSA is wrong.  It is illegal to discriminate against an employee because she is pregnant.

All TSA employees should become union members and join the fight to change the unfair working conditions – like firing pregnant women – that exist at TSA.