Photos: Life in 9 American Cities Before the EPA

Nearly five decades ago President Richard Nixon asked in his State of the Union address, "shall we surrender to our surroundings, or shall we make our peace with nature and begin to make reparations for the damage we have done to our air, to our land, and to our water?"

Later that year, he created the Environmental Protection Agency to protect the air we breathe, the water we drink, and the land we live on. It was also created to standardize regulations to ensure safety and security of the American people regardless of where they live. It was a critical moment as local and state governments didn't (and still do not) have the capacity, incentive, or resources to address issues like cross-state pollution.

As a result, the EPA has been the lifeline for communities across America. After all, nobody wants to swim in the rivers that have been contaminated with industrial waste or raw sewage, live in a city filled with smog, or have to evacuate due to a threat of a poisonous gas leak. These conditions were actually real threats to American cities before the EPA and were one of the main reasons for its existence.

Unfortunately, the powerful oil and gas industry and their allies in Congress have been trying for years to prevent the EPA from holding the polluters accountable. They have succeeded to a certain degree as EPA budgets and staff have been slashed over the years and its enforcement arm weakened.

Now, with a new Congress and administration, the EPA could be crippled even more, endangering the health and welfare of the American public.

The Trump Administration has made it clear it plans to massively scale back the work of the EPA, which would be detrimental to the environmental and economic health of communities across the country. In his first meeting with EPA employees Feb. 21, EPA Administrator Scott Pruitt hinted that he plans to shift some of the agency’s work to state-run partners, weakening the EPA's ability to protect the public from polluters.

On Feb. 22, the New York Times reported that Pruitt had "closely coordinated with major oil and gas producers, electric utilities and political groups with ties to the libertarian billion brothers Charles G. and David H. Koch to roll back environmental regulations."

It's no secret that the Koch Brothers have targeted the VA for privatization , but it is clear they've set their sights on dismantling the EPA.

If we want a glimpse into the life without the EPA, just look at the American cities facing various environment problems before the EPA stepped in. The pictures below are from the EPA’s photography project documenting life in America in the 1970s as the agency tried to fix these pressing problems.

Here’s what 9 American cities looked like before the EPA came along: 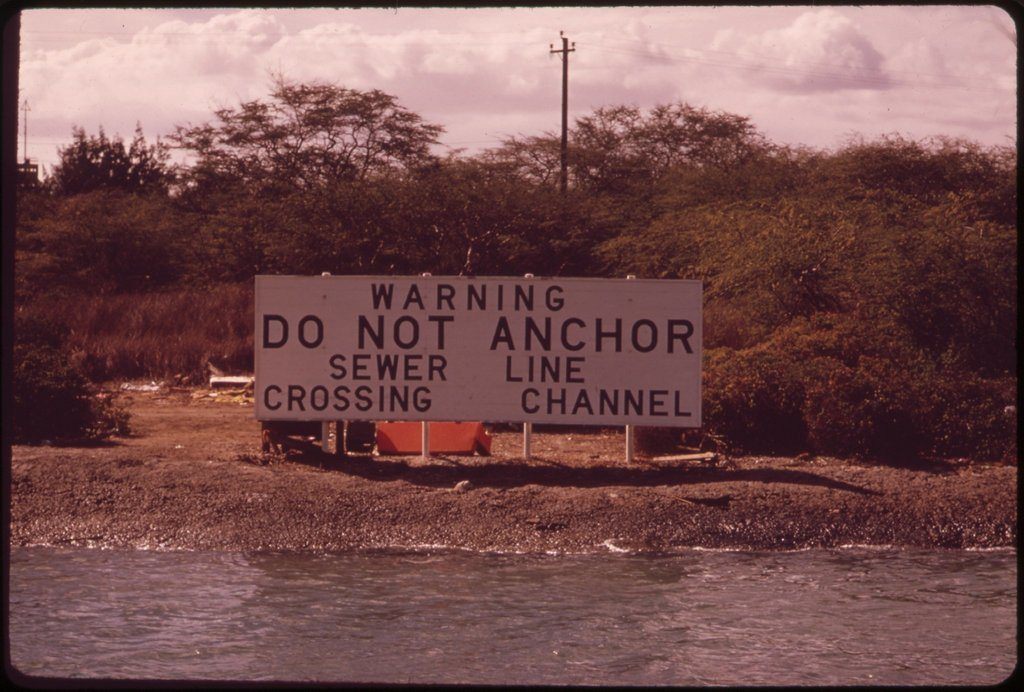 Honolulu, Hawaii: Raw sewage is discharged into the ocean three miles from Waikiki Beach. An EPA loan to build a treatment plant is in the works. 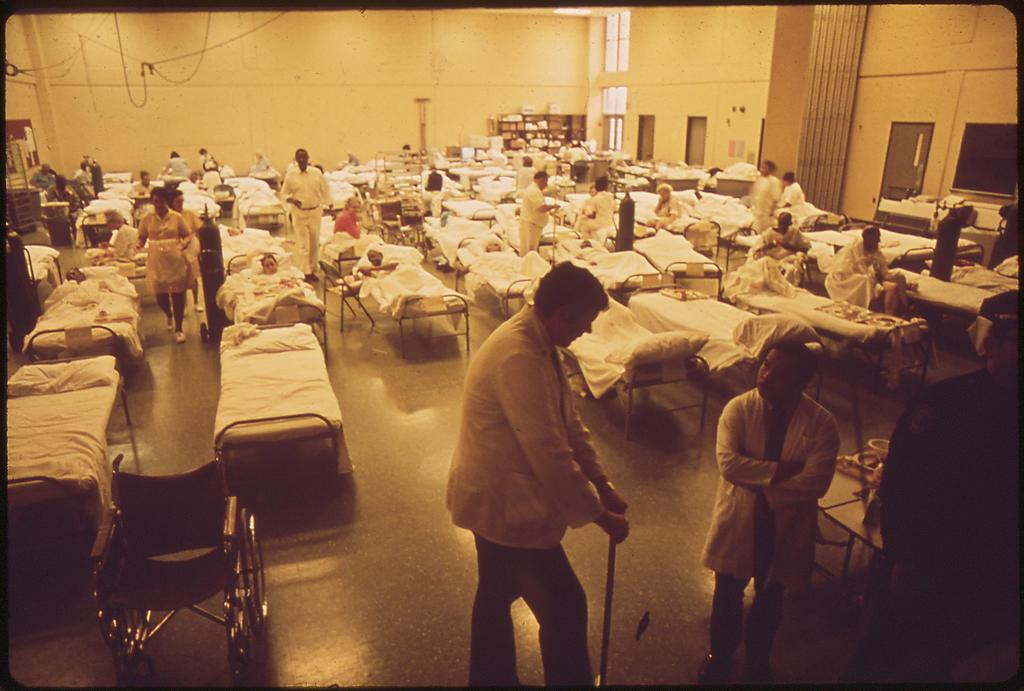 Louisville, KY: Louisville Mayor Frank Burke ordered 4,800 residents of the waterfront area known as Portland to evacuate and another 22,000 people were asked to leave voluntarily when a barge carrying liquid chlorine threatened to spill its poisonous contents. Among the evacuees were 31 patients from the Louisville Memorial Hospital. Liquid chlorine is stored under pressure, and if a leak occurs, it changes into a poisonous gas. The barge carried enough liquid chlorine to devastate much of the city of Louisville. 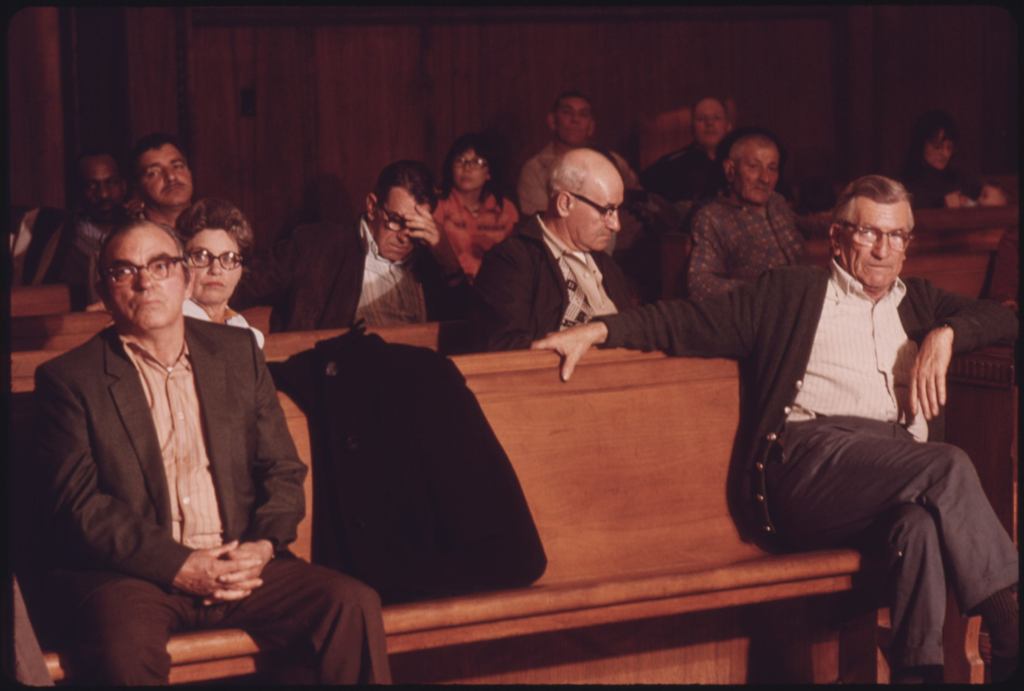 Beckley, WV: People are seated and waiting for the Beckley Black Lung Association meeting to begin. This organization is one of the most militant of the groups concerned with that aspect of the miners' health. Miners contract black lung by inhaling coal dust in the mines which fill air sacks in the lungs and make it increasingly difficult to breathe. 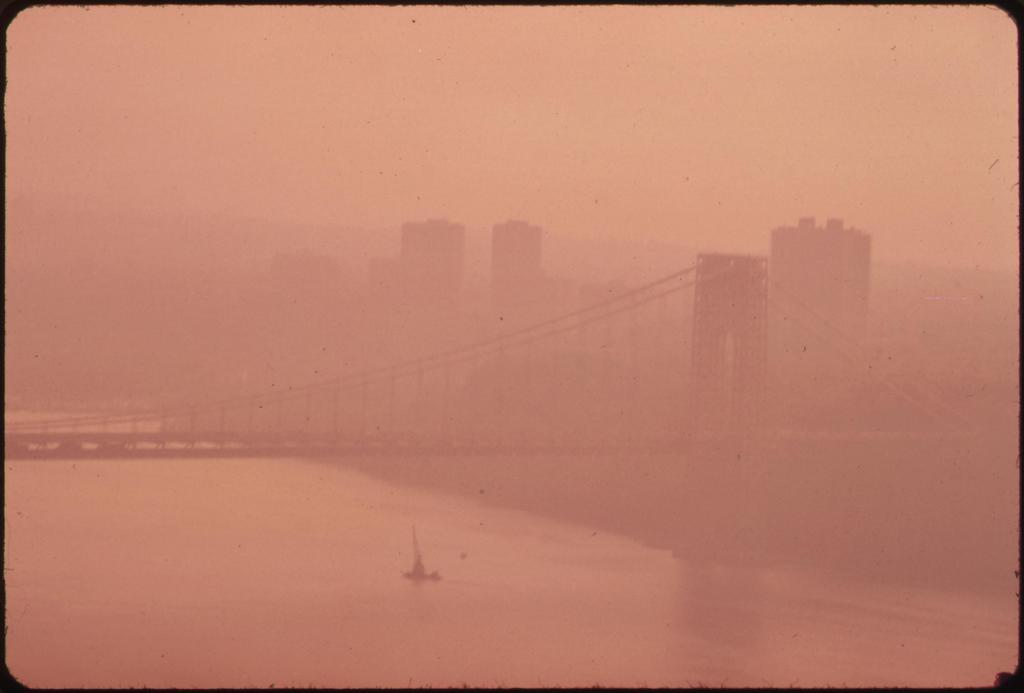 New York, NY: The George Washington Bridge in heavy smog. This is the view towards the New Jersey side of the Hudson River. 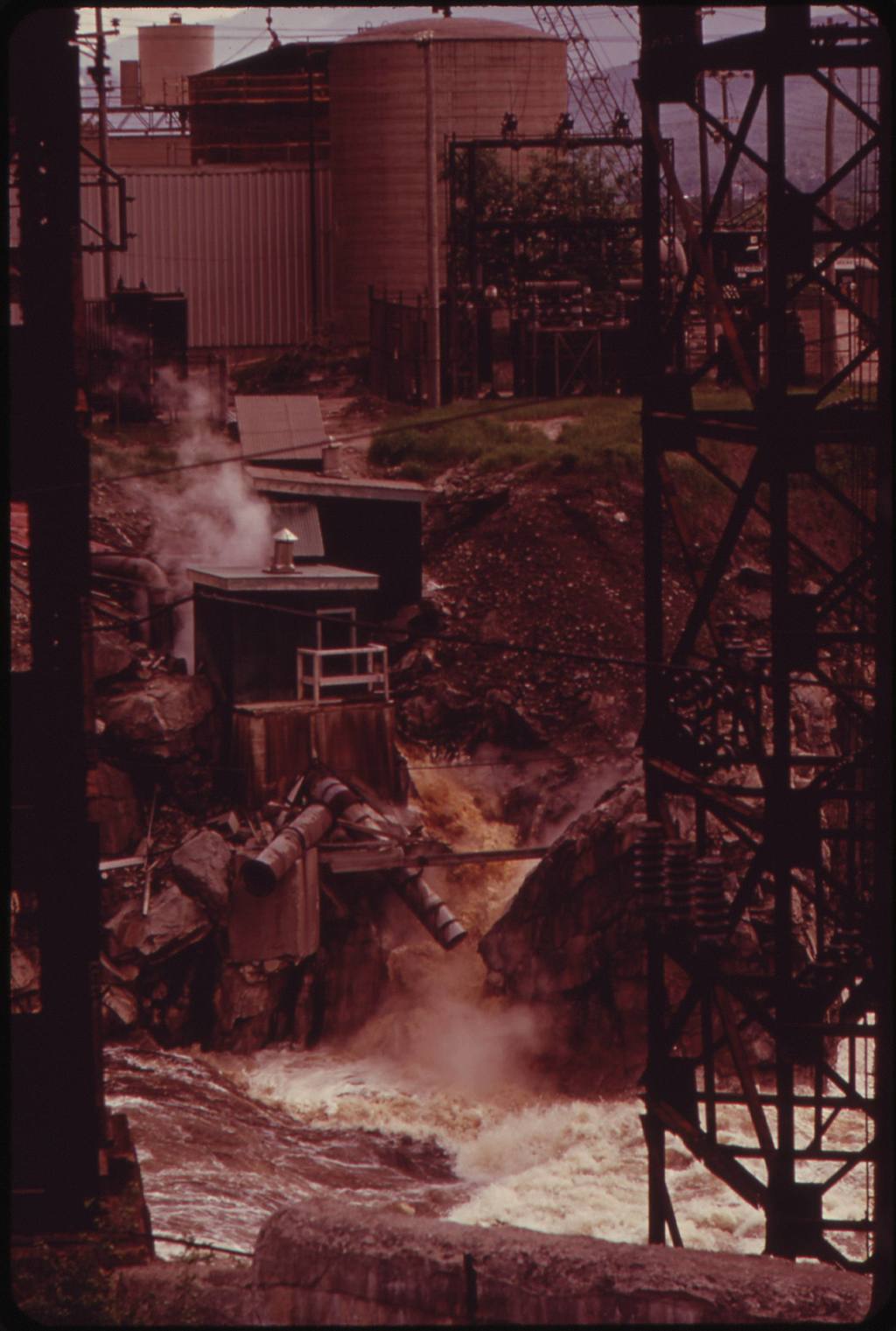 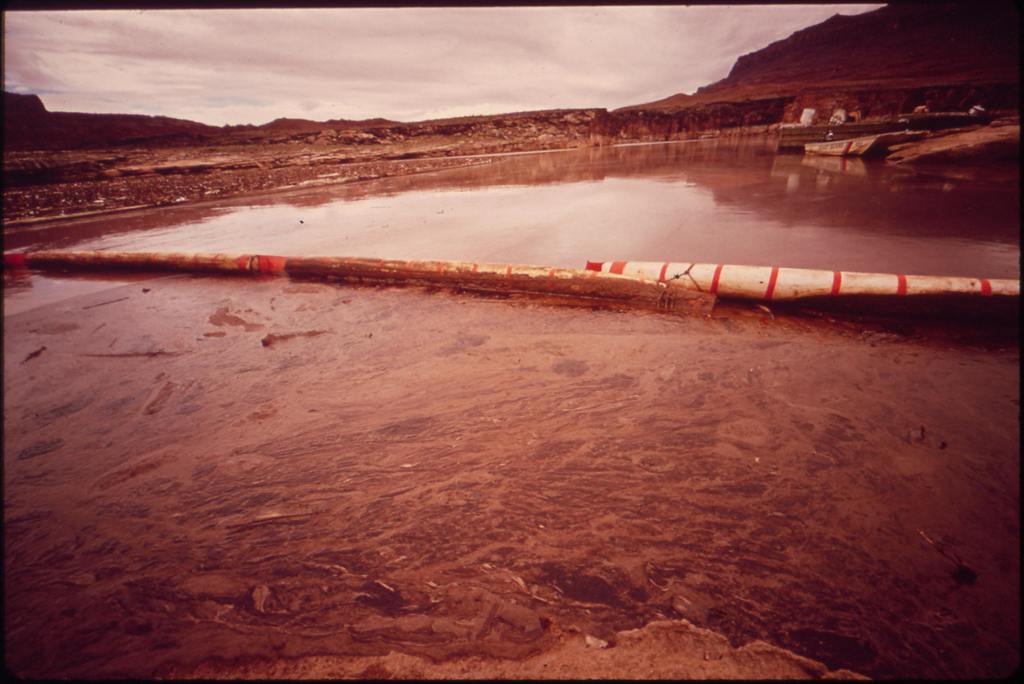 San Juan, Utah: A log boom holds back oil polluted water part of EPA supervised clean - up of the San Juan River oil spill. 285,000 gallons of crude oil spilled from a burst pipeline and flowed 200 miles downstream before it was contained by a log boom. 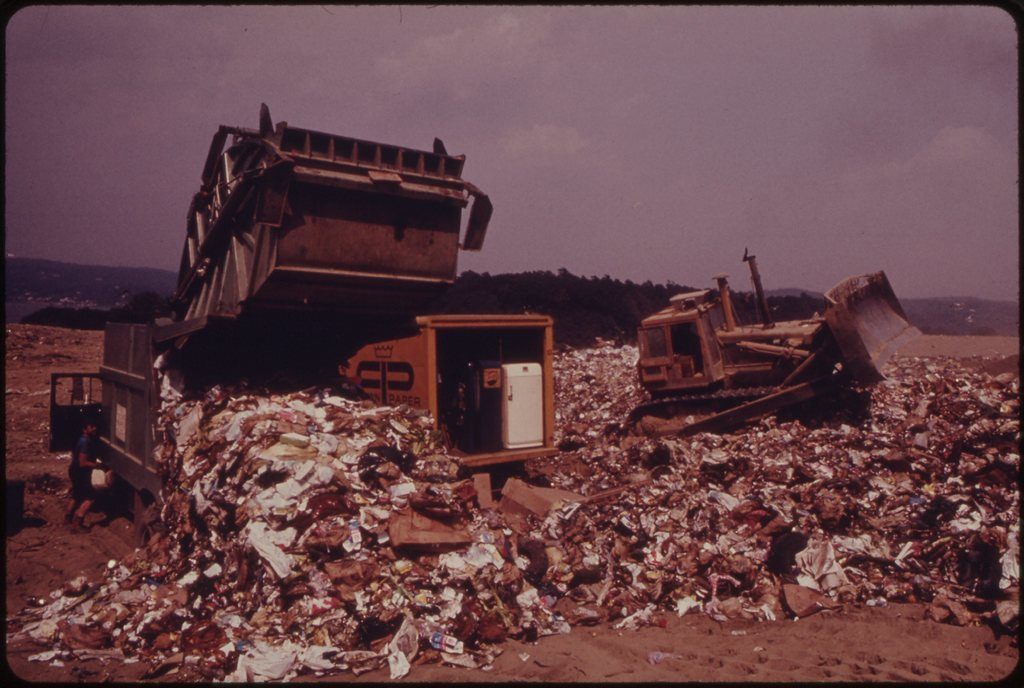 Westchester, NY: The Croton Dump on the Hudson River is just a few hundred feet from Croton Point Park. 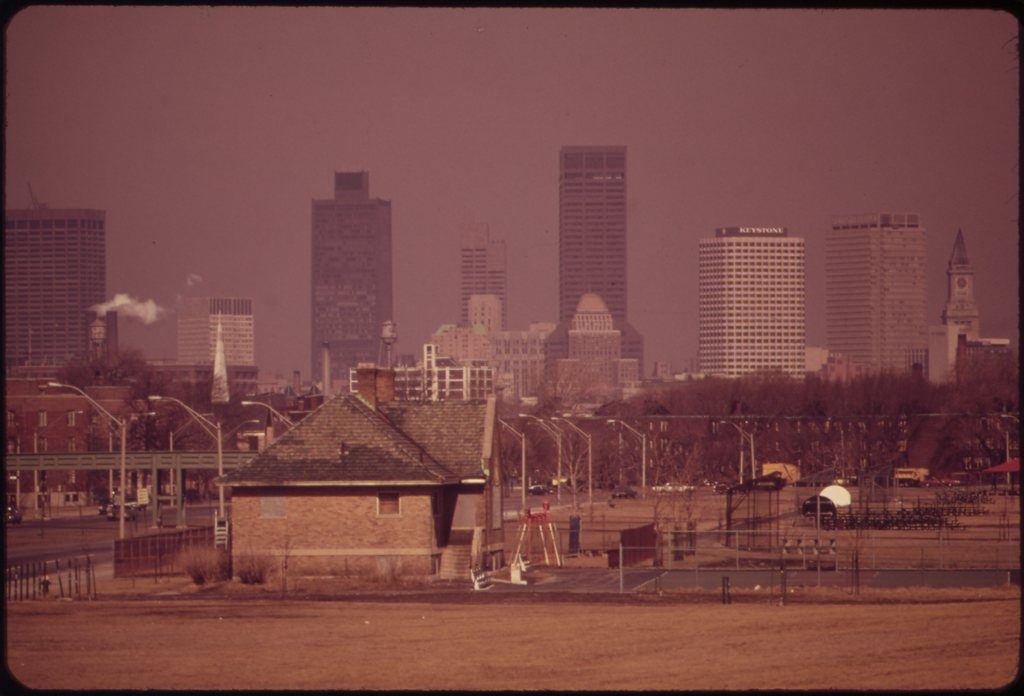 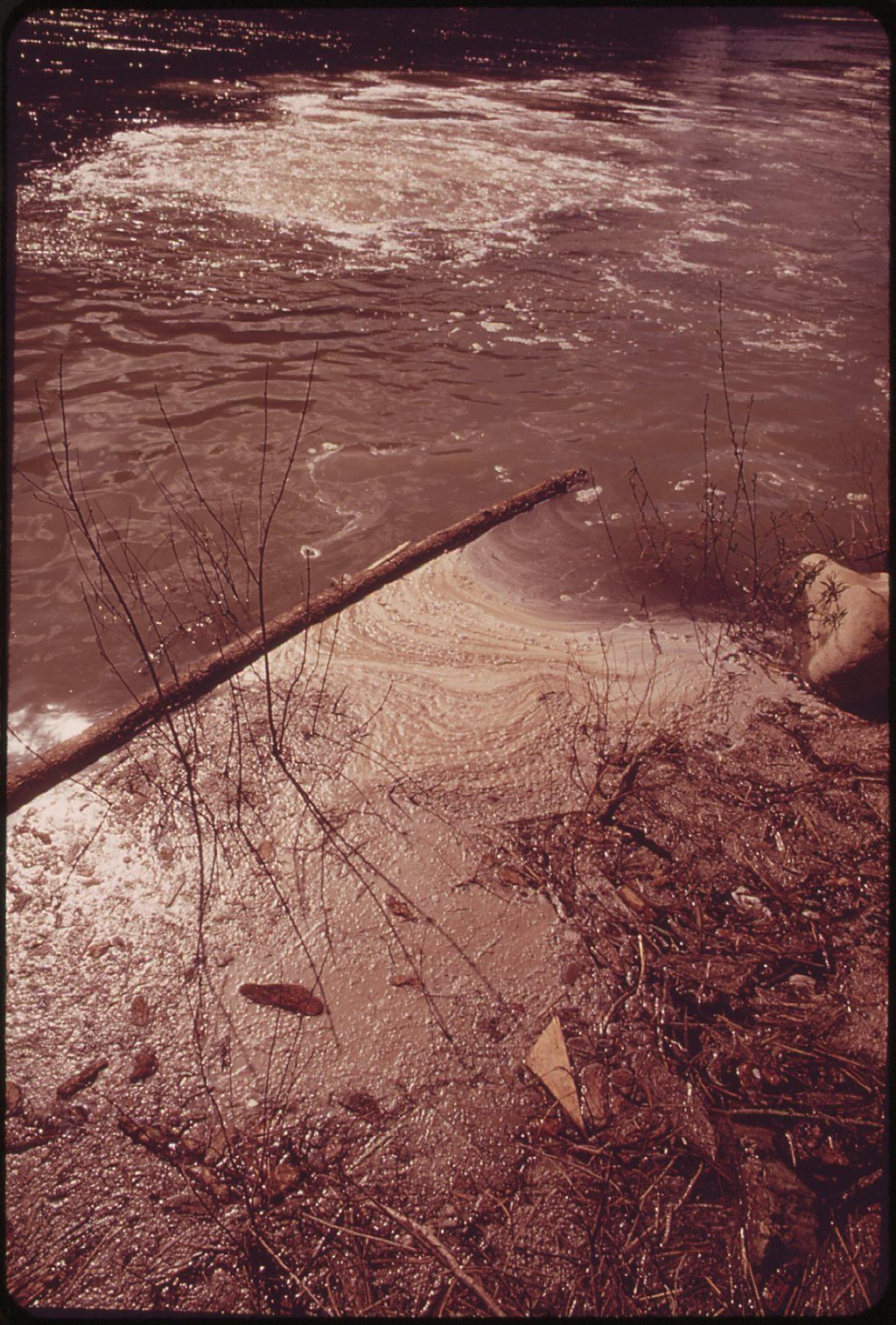 Spokane, WA: Raw sewage bubbles up into the Spokane River from the Spokane City treatment plant about five miles west of the city.

Now Meet an AFGE Member Who Helped Clean Up Illinois