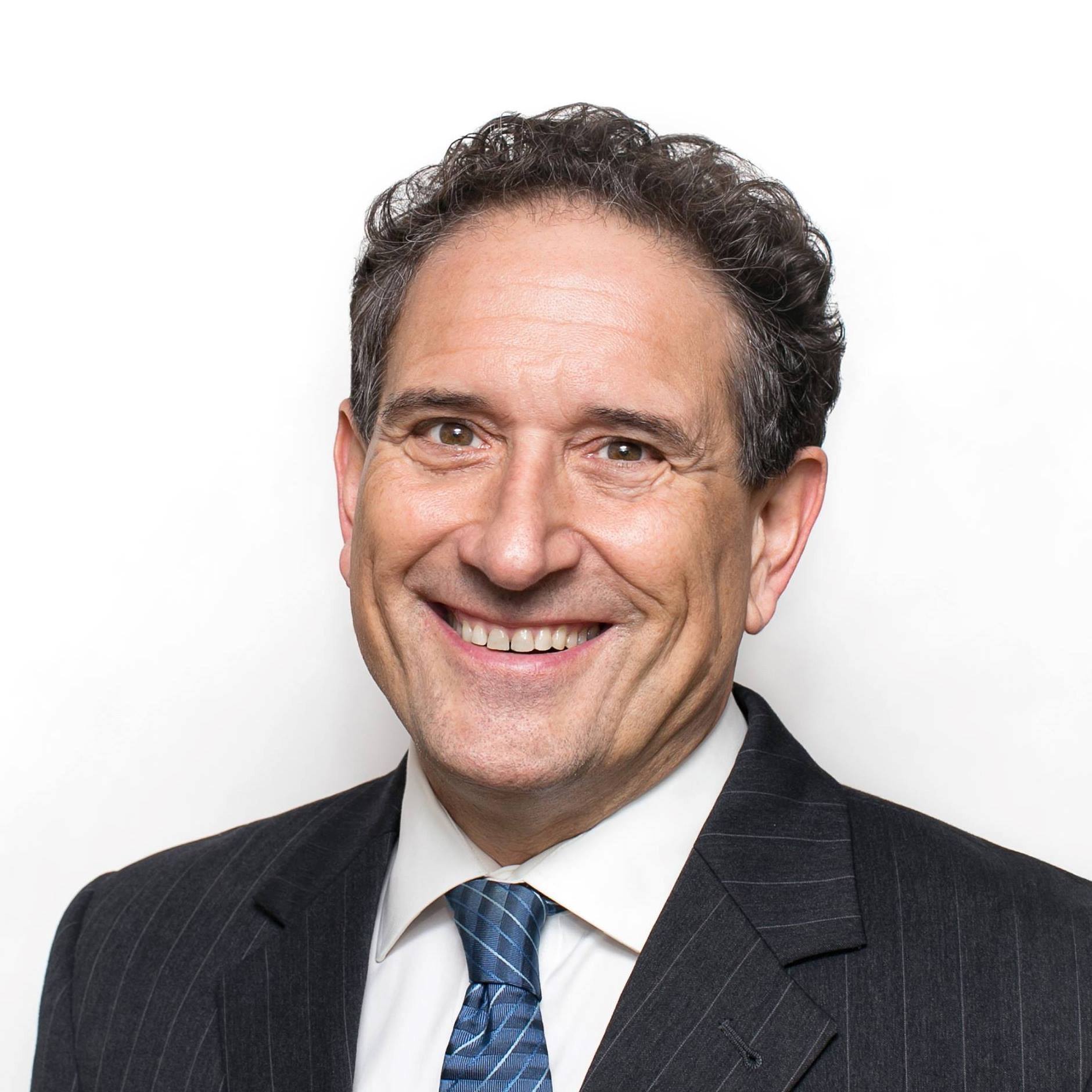 WASHINGTON – Today the American Federation of Government Employees announced its endorsement of Andy Levin for the U.S. House of Representatives for Michigan’s 9th Congressional District.

“At a time when federal workers are facing spurious attacks from Congress and the administration, it’s vital we elect someone who will stand up for public servants,” said AFGE District 7 National Vice President Dorothy James. “Andy Levin is just that person, and we know he will be a champion for working people in Michigan,” she added.

“Andy has made it clear he believes in a fully-funded government that can provide the services needed by the American taxpayer,” said James, adding, “he will fight for fair pay, a properly funded Social Security Administration, and against increased privatization and use of contractors. The people of Michigan need a leader like Andy Levin in Congress, and we are proud to announce our support of him today.”

More than 69,000 federal employees live in Michigan – nearly 6,000 of whom reside in the 9th district – supporting the military, caring for veterans, ensuring the safety of the flying public, and getting Social Security recipients their benefits accurately and on time.

AFGE is the largest federal employee union in the country, representing 700,000 federal and D.C. government workers in all functions of government. District 7 has nearly 20,000 dues-paying members in Illinois, Michigan, and Wisconsin.