WASHINGTON – The American Federation of Government Employees today announced its endorsement of Angie Craig for the U.S. House of Representatives for Minnesota’s 2nd Congressional District. 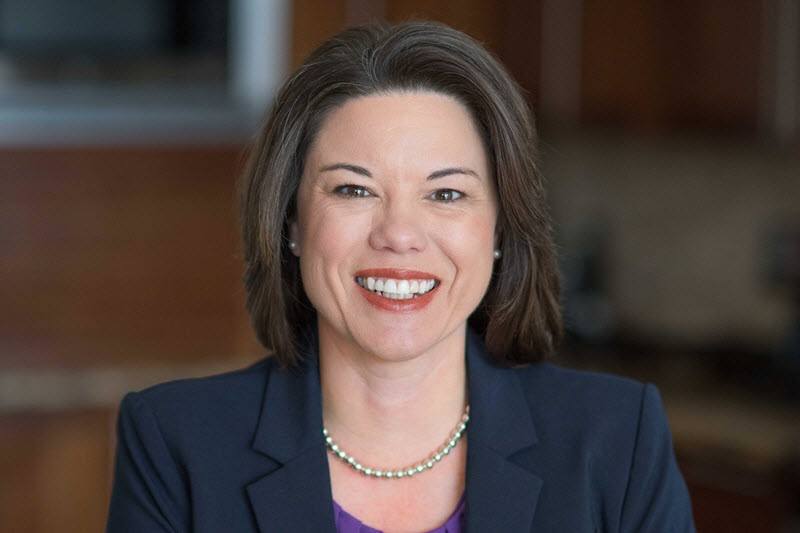 “Angie Craig will fight in Congress to keep federal employees on the job caring for our veterans, safeguarding our food supply, and delivering all the programs and services that taxpayers pay for and deserve,” said American Federation of Government Employees District 8 National Vice President Gregg James.

“Angie Craig opposes efforts to cut federal workers’ wages, benefits, and jobs, and she will fight to provide federal employees with the support and resources they need to serve the public,” James said.

More than 32,000 federal employees live in Minnesota – supporting the military, caring for veterans, ensuring our food is safe to eat, and getting Social Security recipients their benefits accurately and on time.

“AFGE members are on the front lines doing the business of this country,” Craig said. “They know how to make government work for our residents. That’s why it’s so gratifying to have their support. It’s a vote of confidence and one I take seriously. I share their priorities of making all the institutions of this country work for everyone.”

AFGE is the largest federal employee union in the country, representing 700,000 federal and D.C. government workers in all functions of government. District 8 has nearly 11,000 dues-paying members in Iowa, Minnesota, Nebraska, North Dakota, and South Dakota.