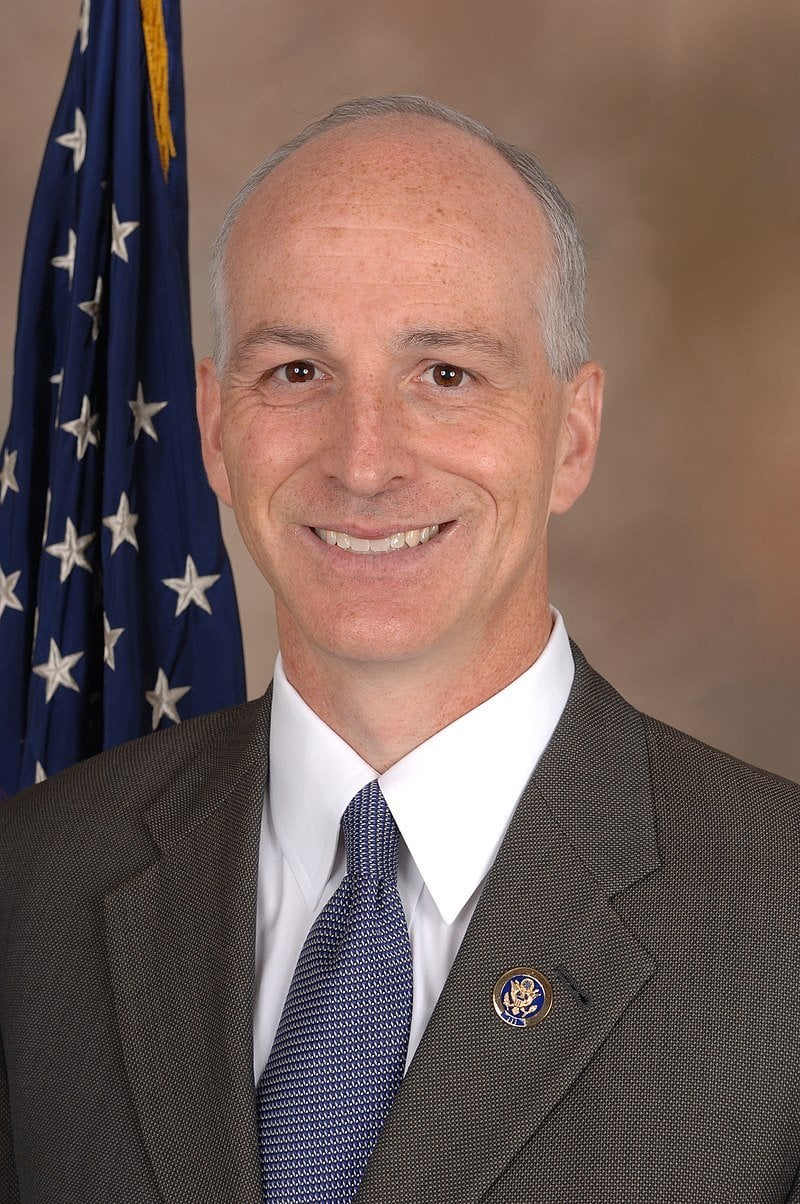 WASHINGTON – Today the American Federation of Government Employees announced its endorsement of Rep. Adam Smith for the U.S. House of Representatives for Washington’s 9th Congressional District.

“Congressman Adam Smith has shown us time and again he believes in our federal workforce and will fight privatization efforts in Congress,” said AFGE District 11 National Vice President Gerry Swanke. “He knows how important it is to have a strong civil service, and we’re proud to announce our support of him today,” he added.

“We know Adam will continue to fight for federal workers’ pay and benefits, a stronger VA, and will be someone in Congress we can count on to do the right thing,” said Swanke, adding, “Adam has been an excellent representative for the people of Washington for years, and we know he’ll continue to his great work for years to come.”

More than 110,000 federal employees live in Washington – more than 7,000 of whom reside in the 9th district – supporting the military, caring for veterans, ensuring the safety of the flying public, and getting Social Security recipients their benefits accurately and on time.

AFGE is the largest federal employee union in the country, representing 700,000 federal and D.C. government workers in all functions of government. District 11 has more than 21,000 dues-paying members in Alaska, Idaho, Montana, Oregon, Washington, Colorado, Guam, Okinawa, Utah, and Wyoming.