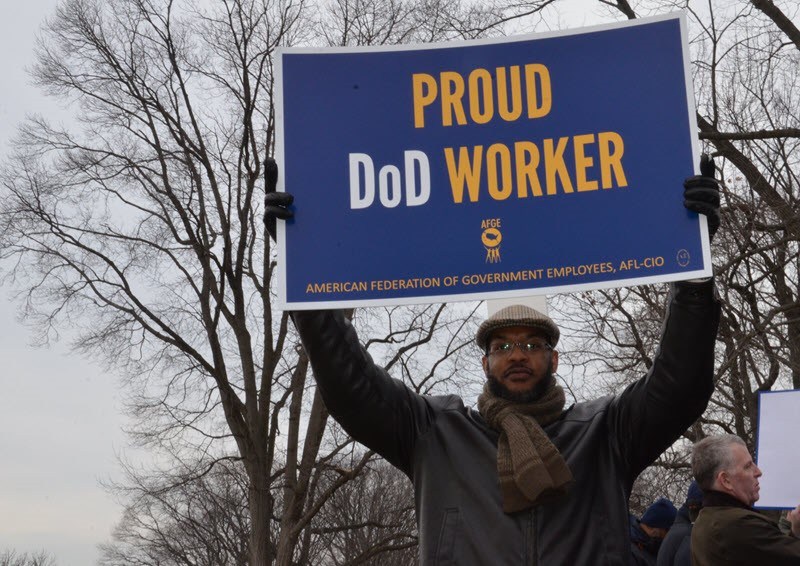 WASHINGTON – After years of lobbying by the American Federation of Government Employees and other worker allies, Congress has reversed a three-year-old policy that resulted in out-of-pocket losses to military service members and Defense civilian workers who travel long-term for work.

“This was a misguided attempt by the Pentagon to find cost savings at the expense of employees – mostly mid-level civilian employees outside of D.C. who frequently travel for work. We thank Congress for doing the right thing and reversing these harmful and unfair cuts,” Hale said.

The policy, which went into effect in November 2014, cut the per diem allowance for DoD employees required to travel for work between 30 and 180 days down to 75 percent of the nationally established per diem rates for travel. For employees on work travel longer than 180 days, the per diem reimbursement rate was reduced to 55 percent.

“For nearly three years, DoD has been shortchanging our service members and civilian employees by taking money out of their pockets for legitimate travel expenses that the agency should have been covering,” AFGE National President J. David Cox Sr. said. “Our members fought hard to overturn this policy, and this victory shows what we can accomplish when we fight for what’s right and never give up.”