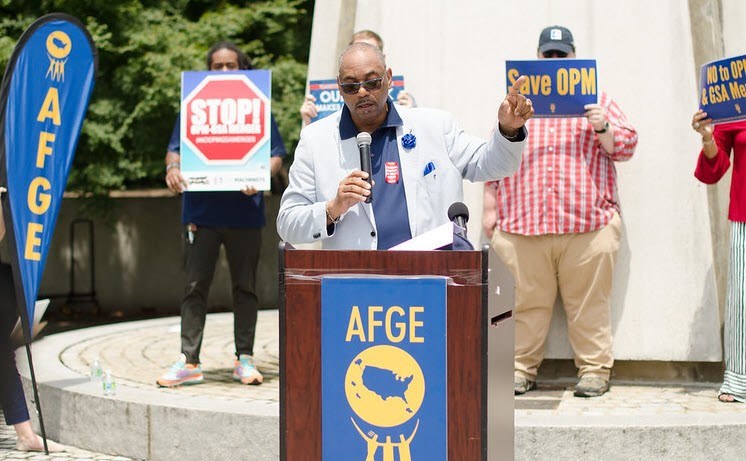 “The administration’s apparent decision to abandon its efforts to abolish the Office of Personnel Management, as first reported by Federal News Network, is a victory not only for the OPM workers our union represents but also for the American public. The proposal was a clear attempt to politicize the civil service by abolishing the agency that ensures federal employees are hired and fired, promoted, and demoted based on skill and merit, not on political loyalty tests.

“Fueled by AFGE’s opposition, Congress passed legislation last year prohibiting the administration from moving forward with this plan, although the administration had attempted to circumvent this prohibition. While we are relieved that the administration has abandoned this dangerous plan, they are still proceeding with other proposals that endanger the apolitical civil service and strip away the rights of federal employees.”