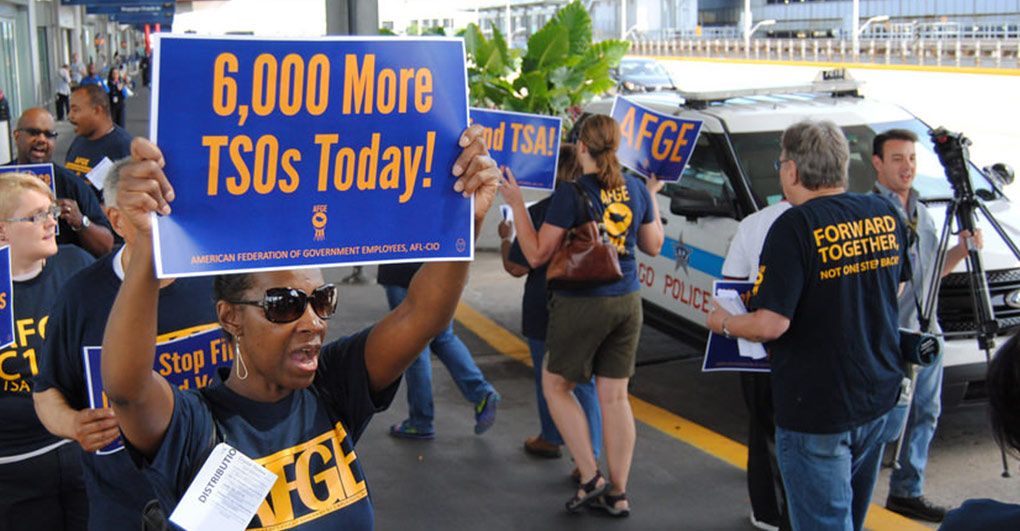 WASHINGTON— On Wednesday, Senators Edward J. Markey and Richard Blumenthal introduced the Funding for Aviation Screeners and Threat Elimination Restoration (FASTER) Act, which will end the diversion of the 9-11 security fee to the general fund.

“The September 11th Security Fee was initially created to support the TSA and the aviation security measures we all rely on to keep our families and skies safe – the American people rightly expect the fee to be used for its intended purpose,” said Senator Blumenthal. “This bill will prevent these funds from being raided for other uses – increasing TSA’s ability to keep the traveling public safe and reducing congestion at our nation’s airports.”

TSA is severely understaffed while nearly $14 billion of security fees have been diverted to reduce the country’s deficit— including $1.3 billion this fiscal year alone.

The American Federation of Government Employees (AFGE) has repeatedly called on lawmakers to increase TSA staffing at airports and give TSA officers the resources they need to do their jobs effectively. Instead, Congress has continued the diversion of the security fee rather than provide TSA funding to increase staffing levels.

“Understaffing at the security checkpoints puts an enormous amount of pressure on our TSA officers,” said Hydrick Thomas, AFGE TSA Council 100 President. “Officers are often required to work excessive mandatory overtime— all while trying to move passengers through security lines as quickly and safely as possible.”

“The TSA must be provided with robust resources to fulfill its mission to protect the nation’s transportation system,” said Senator Markey. “This bill will ensure that all of the September 11 Security Fee goes to its intended use – improving security at our airports and in the skies.”

“AFGE thanks Senators Markey and Blumenthal for taking the steps to ensure airline security fees are used for their intended purpose of protecting the flying public,” said Cox. “We urge the House and Senate to pass the FASTER Act and make aviation security a budgetary priority.”