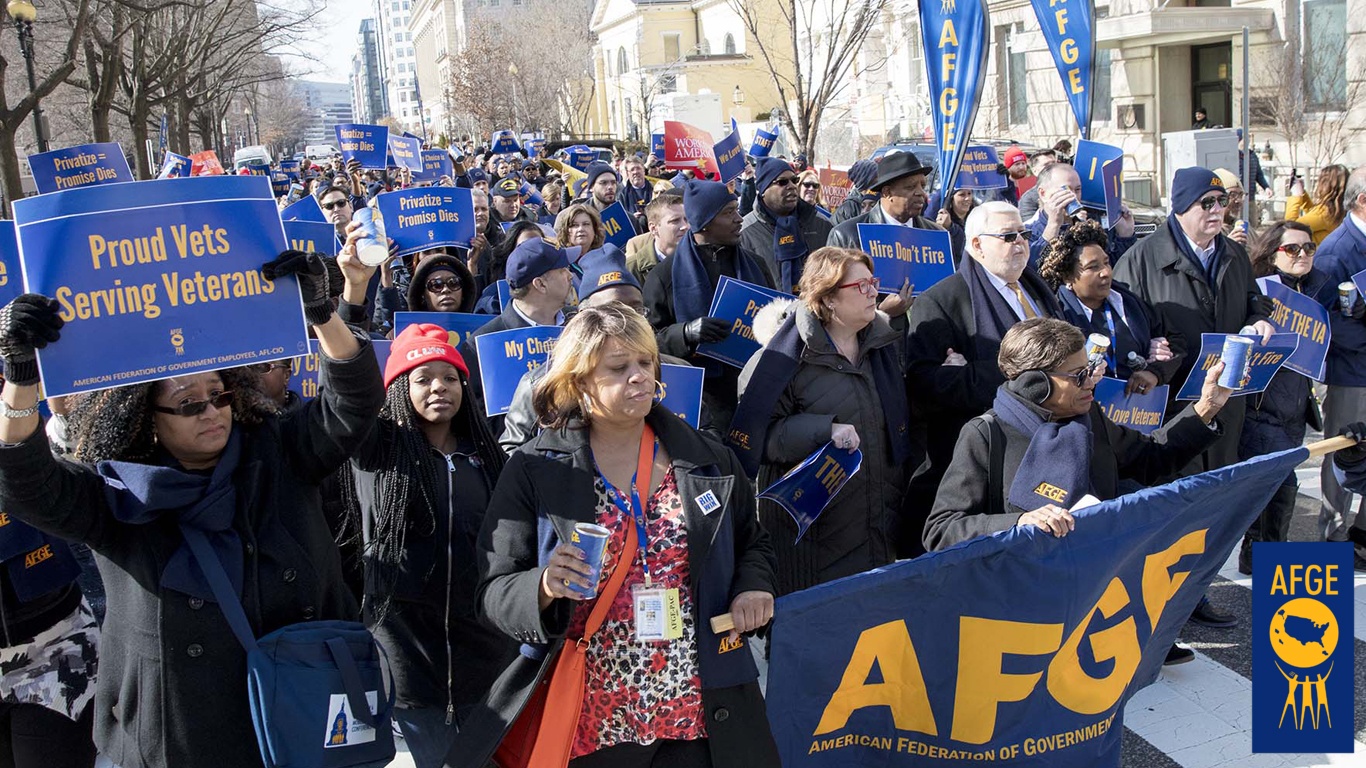 Once signed by President Trump, the VA MISSION Act will allow for the outsourcing of 36 health care delivery options (e.g. primary care, mental health care, spinal cord injury care) nationally; the use of a Base Realignment and Closure (BRAC) process that has been widely rejected due to its high costs, lack of savings, and extremely harmful outcomes for local communities; and will force veterans into non-VHA care – after the closure of their VA – which is fragmented, inferior, and lacks needed oversight.

Most important, the VA MISSION Act does nothing to address the 49,000 vacancies at VA facilities nationwide. Instead, it focuses on funneling dollars to the private, for-profit sector.

The American Federation of Government Employees – which represents more than 260,000 workers at the VA – had attempted to amend the VA MISSION Act to ensure that the only health care system tailored to the unique needs of veterans was preserved, but was unable to secure the necessary provisions in the House and Senate.

“Today is a sad day for the 9.3 million veterans who rely on the VA for their health care and for the more than 120,000 veterans who work there,” said AFGE National President J. David Cox Sr. “Thank you to Senators Cory Booker, Jeff Merkley, Mike Rounds, Bernie Sanders, and Brian Schatz for standing up to privatizers by siding with veterans and the working people who serve them every day, and thank you to those in the House who did as well.”

“We are gravely concerned about the passage of the VA MISSION Act due to the creation a corporate-style, private board that will make decisions about how and when they’d like to dismantle any VA facility in the country,” Cox said, adding, “by voting to pass S. 2372, Congress is punting on their responsibility to care for the men and women who have served our country and are taking an extremely dangerous step toward privatization.”

Cox, who served as a VA nurse for more than 20 years says that the passing of the VA MISSION Act is “another nail in the coffin” of the VA following last year’s disastrous “Accountability” Act.

“Almost 12 months ago we were in a similar situation with the growing support of the so-called ‘Accountability’ Act,” said Cox, adding, “we said that bill would lead to frontline workers being targeted and intimated by management seeking to coverup their own malfeasance, and a little under a year later we are being proven right. The Accountability Act has been used to silence whistleblowers, retaliate against workers, and fire veterans – with 1,646 employees fired thus far, only 18 of whom were supervisors.”

Since the 2014 waitlist crisis was first exposed by rank-and-file workers – many of whom are facing firing or the closure of their VA facility now – AFGE has been sounding the alarm on corporate interests seeking the privatize the VA. Now the union says, “privatizers backed by the Koch brothers are closer than ever to achieving the goal of making a buck off the backs of our veterans while forcing them into an inferior system of care.”