The Union Plus Scholarship Program, now in its 30th year, awards scholarships based on outstanding academic achievement, personal character, financial need, and commitment to the values of organized labor. The program is offered through the Union Plus Education Foundation.

This year’s group of scholarship recipients includes university, college, and trade or technical school students from 42 states. The AFGE winners are:

“During a time of continued disruption and hardship for many families, Union Plus is glad that we are once more able to share a higher than usual scholarship award amount to help union families offset the cost of college education,” Union Plus President Mitch Stevens said. “We are proud to support this year’s exceptional group of 199 winners as they pursue higher education in a new environment after a year of largely virtual schooling.”

Meet Some of the 2021 AFGE Honorees 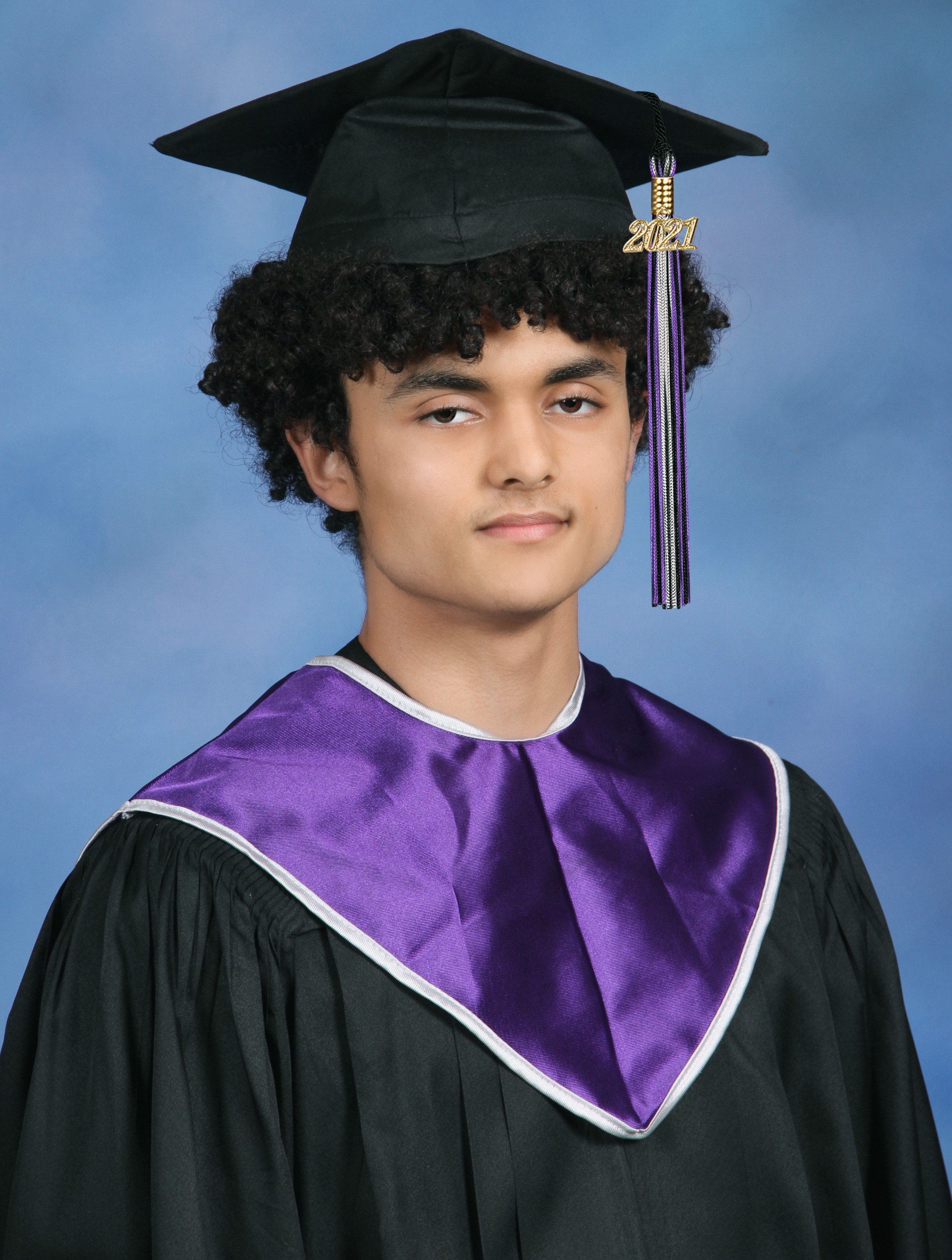 Diego will begin college this fall and major in engineering. He has long been fascinated with the advancement of technology and helping those in need on a grand scale. Diego hopes to work on the next generation of aerospace technologies that will play a role in Mars exploration. He also wants to have an impact on addressing climate concerns. Diego has earned several industry certifications, including the Florida Engineering Core certification. He completed multiple AP courses and six engineering and technology courses at TCHS, where he was among the top students in his graduating class.

Diego’s father has worked for the U.S. Department of Veterans Affairs since 2002. He is thankful for how AFGE has protected his father during the COVID-19 pandemic and supported him for years. “AFGE stepped up to make sure that all workers had adequate personal protective equipment, screening, contact tracing, and other methods of controlling the spread of COVID-19,” Diego said. “Knowing that my dad is protected when he goes to work has given my family peace of mind which could not have been attained without AFGE.” 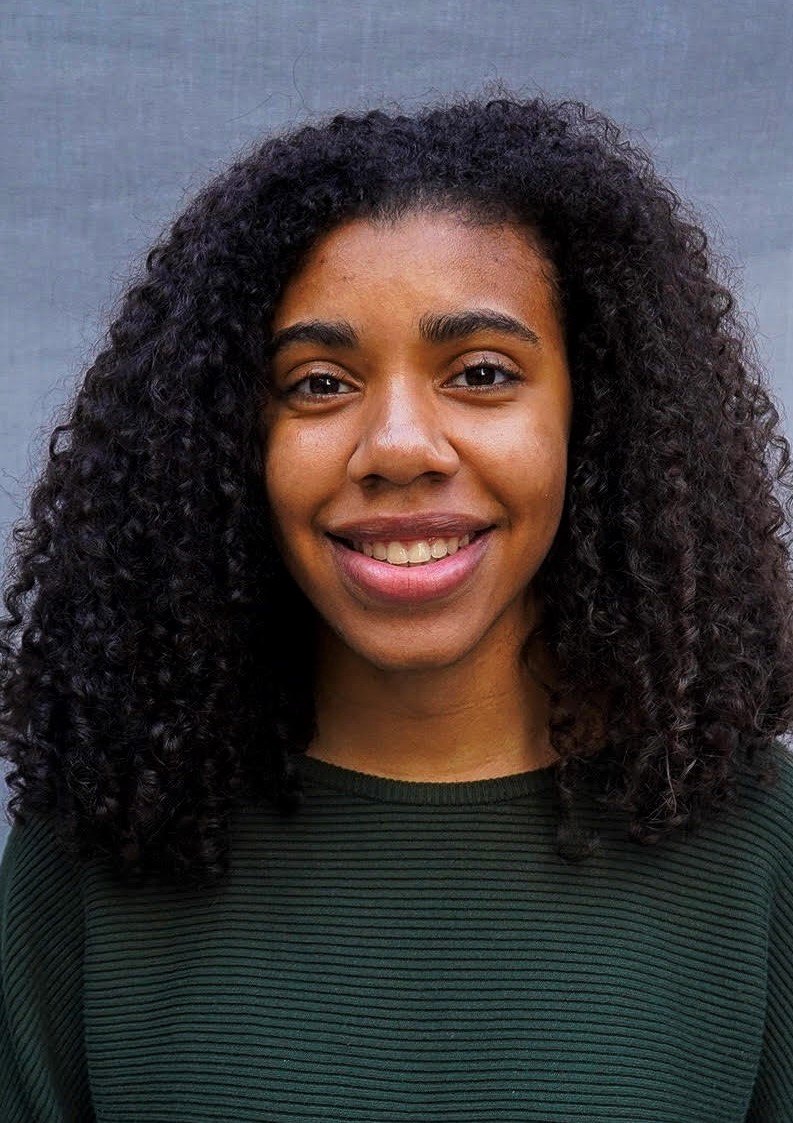 Imani plans to attend The Ohio State University and major in zoology. She has long desired to care for animals and aspires to be a zoologist or wildlife biologist to preserve animal habitats. While at Ike, Imani completed courses at the Utica Center for Mathematics, Science, and Technology (UCMST), a specially designed four-year advanced program within Utica Community Schools for gifted students who have a keen interest in mathematics and science. Imani was a member of the UCMST FIRST Robotics team, which won the Darwin Subdivision at the 2019 world championships and contributed members to the Winning Alliance.

UCMST biology department chair Debra A. Horger taught Imani’s AP biology and genetics course and said she has consistently demonstrated nothing short of excellence in her coursework. “Imani is a brilliant, considerate, and determined young woman,” Horger said. “She strives to make connections between concepts discussed in classes and those that can be seen in the real world. She is generous with others in class, be it as an active partner in group activities or to aid another student in class. Imani will be an outstanding success.” 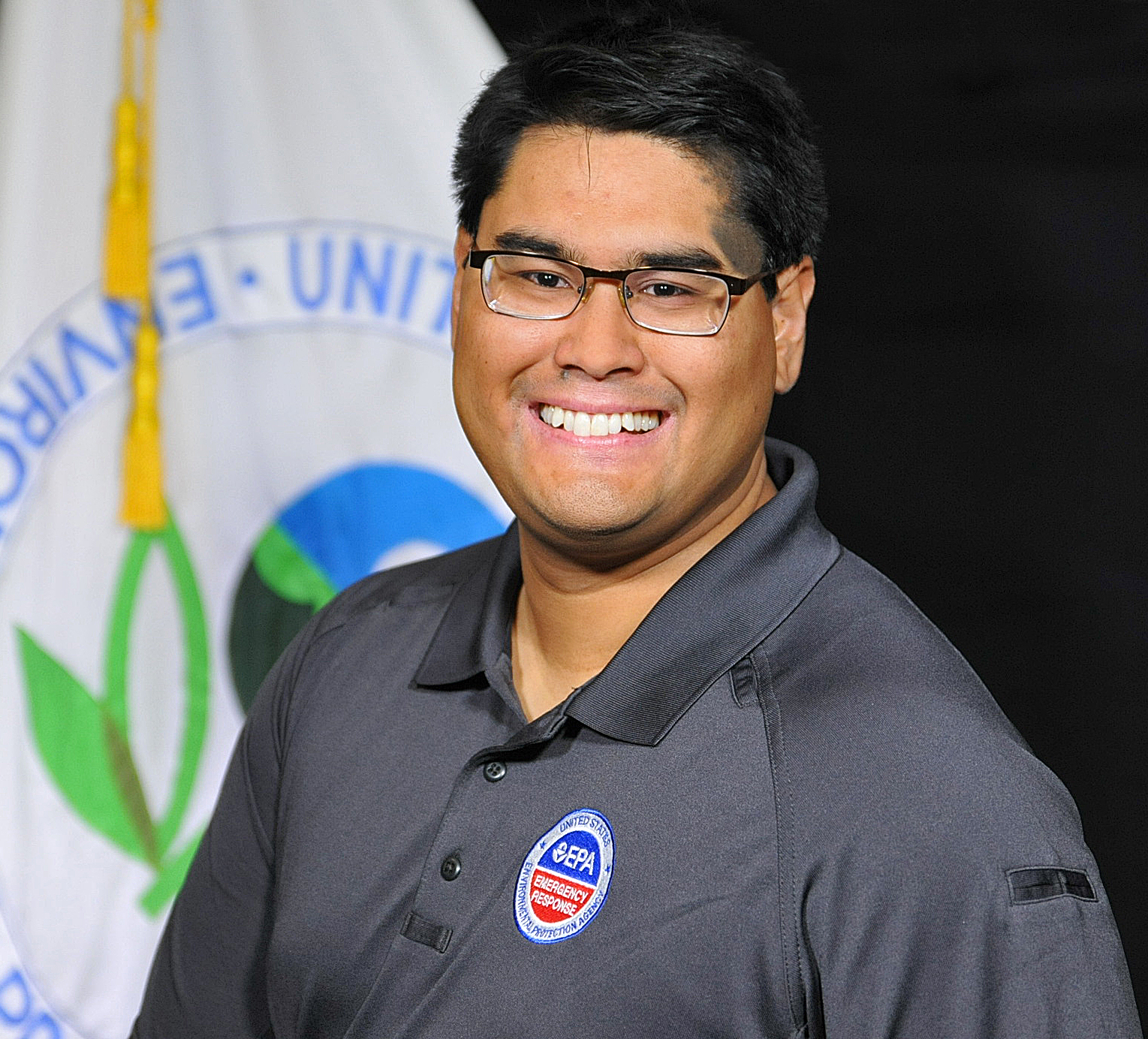 Eric is pursuing a Master of Science in environmental management through UMGC’s accredited online program and expects to complete the degree in 2022. He is a federal on-site coordinator for the U.S. Environmental Protection Agency (EPA) and was recognized by EPA leadership in 2018 for his efforts in response to hurricanes Maria and Irma in the U.S. Virgin Islands. Eric believes UMGC’s master’s program will prepare him for future professional roles that involve greater levels of policy development and implementation.

In addition to his work with the EPA, Eric is a paramedic in Northeast Ohio. He said the biggest challenge he and his first-responder colleagues have faced during the past year is pandemic fatigue, which affects their capacities for coping and maintaining morale and mental health. Eric said the differences between his EPA job, through which he is an AFGE member, and his non-union paramedic job are striking.

“I appreciate my AFGE membership every day,” he said. “I joined AFGE because I fundamentally believe in the role of unions in the American workplace, and being an AFGE member is a privilege. I am fortunate to know that the collective bargaining abilities in my main, full-time career provides a voice, security, and power to ensure that workers’ rights are not trampled at the whim of unscrupulous managers.” 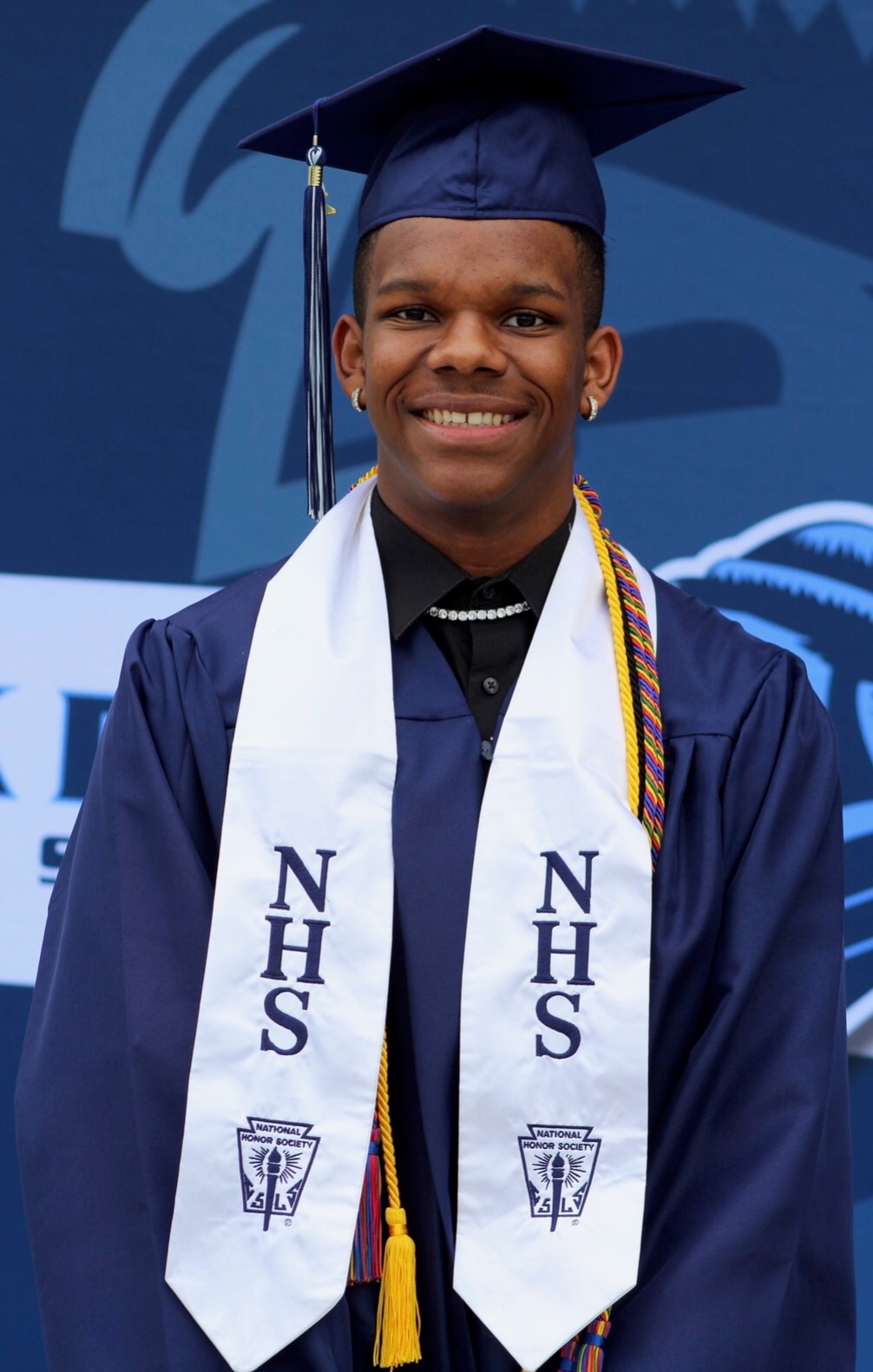 Mikhai is a business management major at MCC-Maple Woods and has aspirations of one day starting his own company. He has worked in food service for the past three years and hopes to learn how to maximize his opportunities in the workforce through his college experience. Mikhai completed a dual credit course at Northwest Missouri State University during his senior year at OPHS.

In addition to her AFGE membership, Mikhai’s mother is a member of the International Brotherhood of Teamsters (IBT) and a union steward. “My mom fights for those who do not have a voice or do not know how to use their voice,” Mikhai said. “She has taught me how justice is important, how to fight to be on the right side of an issue, and how to fight the correct way.”