Since the start of our new NOW organizing initiative, AFGE districts, councils, and locals have found unique ways to organize new members.

The winning local’s executive board members will be treated to dinner and are able to select an item from the AFGE store paid for by District 3.

"We felt as the locals were coming back onto the worksites and for those that have been working onsite during the pandemic, we should get some organizing excitement going. We came up with the 30-day contest because it had a definite start date and end date to compare membership growth,” said AFGE National Vice President Phil Glover.

The contest began on April 9th and ended on May 7th. The winning local was chosen by net growth and percentage growth.

Congratulations to this month’s winner AFGE Local 307 at USP Allenwood! With an organizing effort led by Local President Brian Hart and his executive board, 19 new employees have joined AFGE. 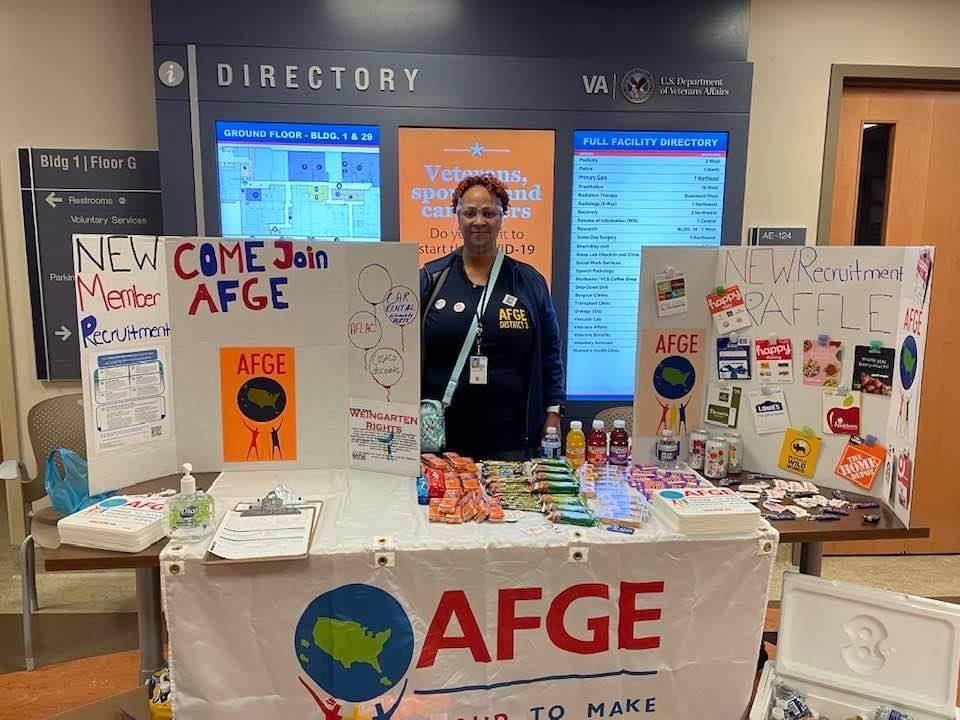 “The winner, Local 307 USP Allenwood, raised its membership 8.4 percent. Between two VA locals they added over 60 new members. It's a win for AFGE District 3 and for their locals. We will be doing another 30-day contest starting June 1st and look forward to more growth," NVP Glover added.

The next District 3 contest will begin on June 1 and last until June 30. District 3 locals should be on the lookout for additional information.