You hate your job. You are poorly paid. You can’t get sick. Obviously you can’t die. 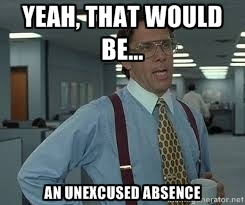 But don’t despair. According to new numbers from folks who like crunching numbers at the Bureau of Labor Statistics, you can get paid more by joining a union. 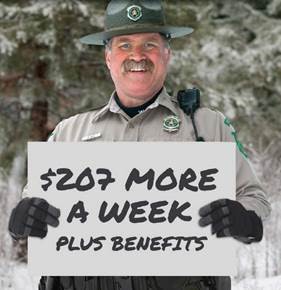 Study after study has shown that union members have consistently earned more than non-union members. 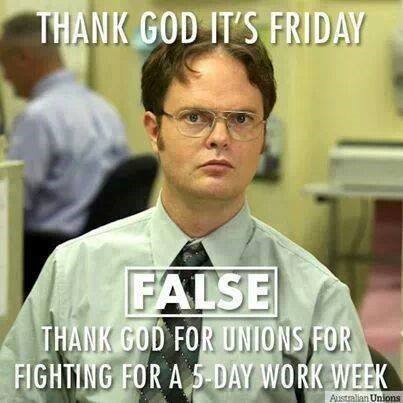 And if you have a union, they can’t move your desk to the basement and tell you to deal with the cockroaches either. 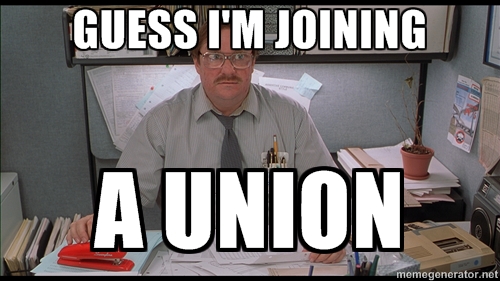