“The bipartisan budget deal announced by Senate leadership ensures the government stays open for business and keeps federal employees working on behalf of the American people. 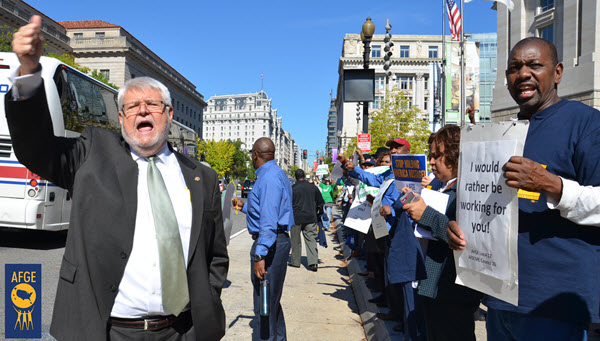 “The budget would provide long-overdue increases for both our military and non-defense agencies. Most federal agencies have been limping by on borrowed time for far too long due to harmful sequestration cuts. This budget will give agencies much-needed resources to invest in the programs and services that the public expects and deserves.

“I urge Congress to pass this agreement at once and end the budget dysfunction that has threatened our government’s ability to serve its citizens.”