Jealous will fight for public-sector employees and all working families

WASHINGTON – The American Federation of Government Employees today announced its endorsement of Ben Jealous as Maryland’s next governor. 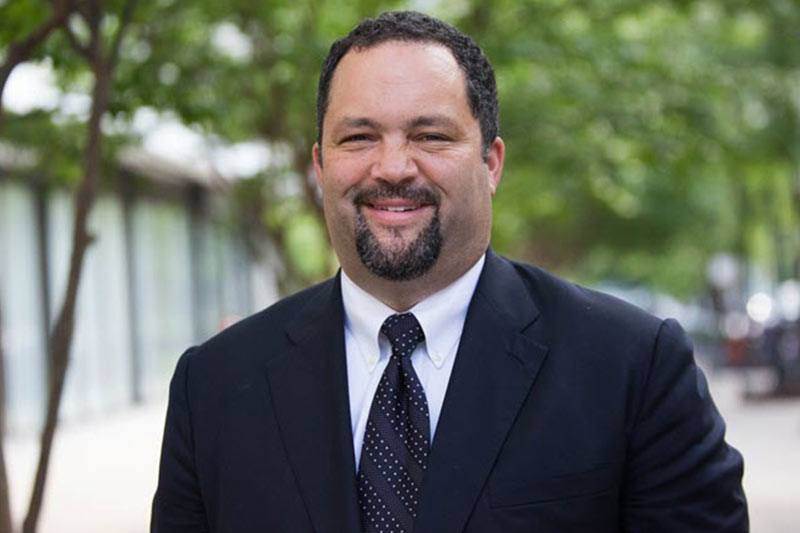 “Ben Jealous is a staunch advocate for the rights of federal employees and all public-sector workers, and he wants to make it easier for all workers in Maryland to organize and fight for fair wages and benefits,” AFGE District 4 National Vice President Dan Doyle said. “With public-sector employees across this country facing unprecedented attacks on their workplace rights, it’s more important than ever that we support candidates like Ben who will always have our backs.”

More than 147,500 federal employees live in Maryland – caring for veterans, supporting our military, ensuring Medicaid and Medicare recipients get their health care benefits, and protecting our natural resources. There are nearly 305,000 current and retired federal workers in Maryland.

“Ben Jealous breathed new life into the NAACP when he was elected as the organization’s youngest ever president – building coalitions with labor unions and other progressive organizations to fight for voting rights, criminal justice reform, environmental justice, and so much more,” AFGE District 14 National Vice President Eric Bunn Sr. said. “Ben will bring that same passion and energy to the statehouse as Maryland’s next governor.”