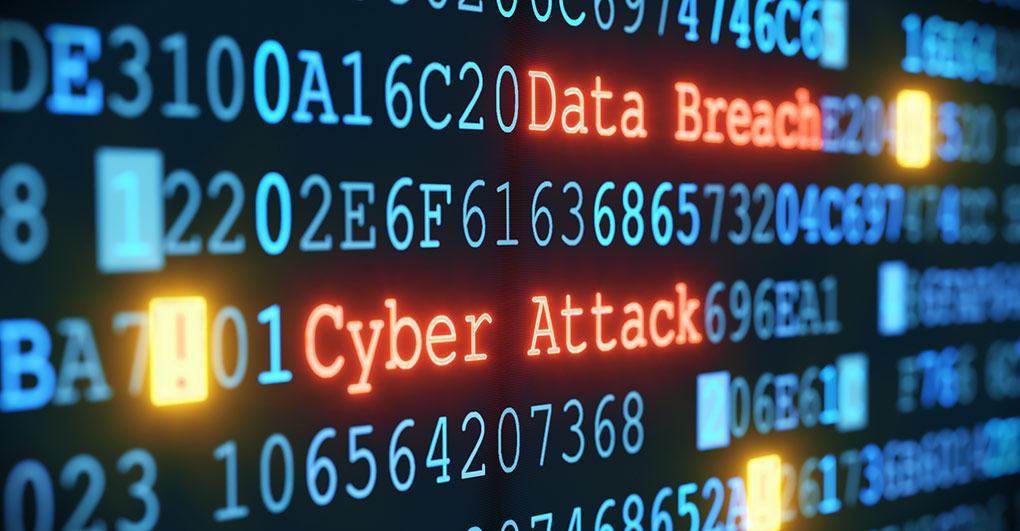 “Two years ago, nearly 22 million current and former federal employees, job applicants, and their family members had their most personal and sensitive information stolen from the Office of Personnel Management (OPM) in one of the largest cyberattacks in U.S. history. Everyone affected deserves to see that justice is served, and that’s why the American Federation of Government Employees was the first organization to sue the federal government over the data breach.

“AFGE brought in the California law firm of Girard Gibbs, one of the nation’s leading firms in the developing area of data breach law. The firm did a great job on behalf of our members. The judge’s unfortunate decision to dismiss AFGE’s case reflects an unduly narrow view of the rights of data breach victims. OPM failed to keep our most private and sensitive information from getting into the hands of Chinese hackers. We are deeply disappointed by the judge’s ruling in favor of OPM.

“AFGE is seriously evaluating all options to challenge this decision and will continue to fight on behalf of the millions of current, future, and retired federal employees and their family members whose lives were forever disrupted by this unprecedented data breach.”