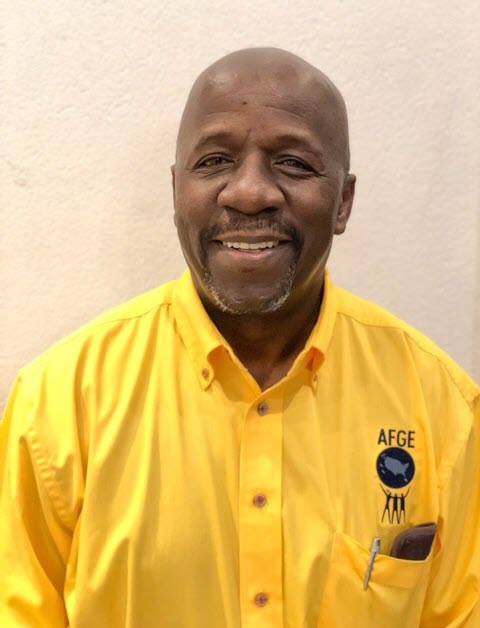 Mollett has been an AFGE representative for 32 years, including 22 years with AFGE’s National VA Council, and currently is first vice president of AFGE Local 1915 based in Columbia, S.C.

“David Mollett is an American patriot, a practicing caregiver, and a committed union activist,” American Federation of Government Employees National President J. David Cox Sr. “I congratulate NVP Mollett on his well-deserved election and look forward to working with him to continue serving our members and improving the lives of all working people.”