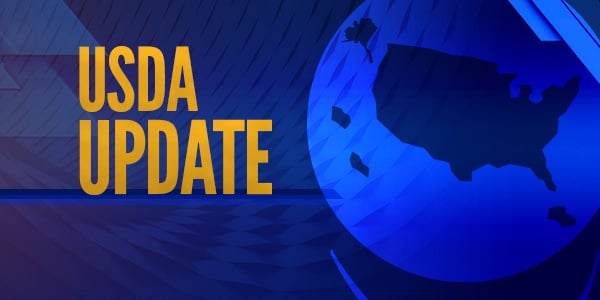 40% of federal inspectors to lose jobs under final rule

WASHINGTON – The U.S. Department of Agriculture (USDA) on Tuesday published a final rule that will put pork producers in charge of their own food safety inspections, instead of federally trained inspectors.

“The final rule released by USDA is detrimental to our food inspectors and to the American public whose food they keep safe. It will result in the loss of 40% of federal inspector jobs in hog slaughter plants and instead turn much of their work over to company employees who aren’t trained or paid to do inspections. In fact, while government inspectors are highly specialized, the final rule doesn’t include any training requirements for the meat company employees who will take over the inspection responsibilities. This rule, dubbed the Modernization of Swine Slaughter Inspection, will instead take us back a century to a time when there was little government oversight over the meatpacking industry.”

“This rule continues the all-out assault on the hardworking men and women who inspect our meat and poultry and protect the safety of the food we eat. Last month, the Food Safety Inspection Service announced that it was unilaterally downgrading some Food Safety Inspector positions. By lowering the grade these inspectors can achieve, it will make it harder to recruit new inspectors and make many longtime inspectors decide to retire or leave the agency for better-paying jobs elsewhere. This announcement, on top of the job reclassifications, is a one-two punch to the federal inspectors who keep our food safe.”