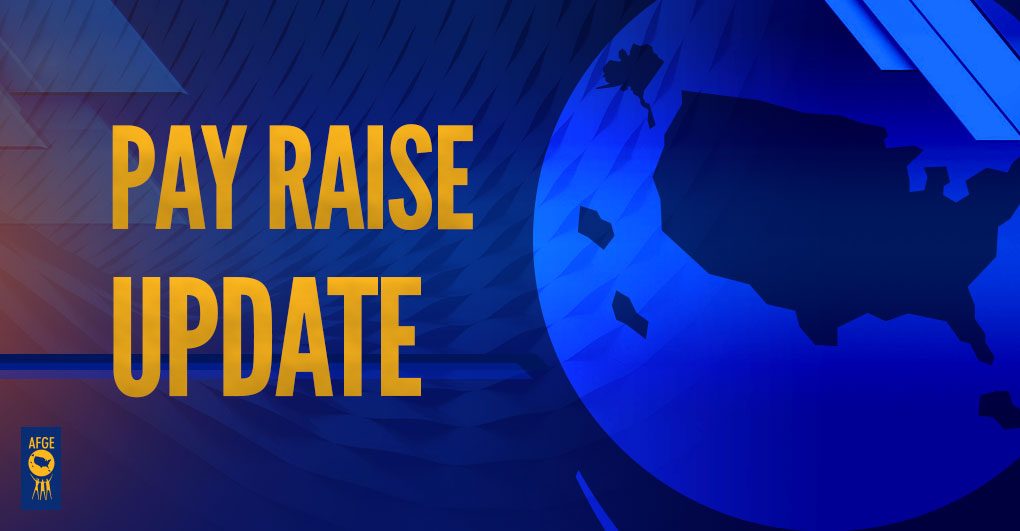 WASHINGTON – The head of the largest union representing federal employees is denouncing a Senate proposal to freeze wages for all federal workers next year.

“Trying to outdo President Trump in disrespecting federal employees by eliminating even the paltry raise he put forth is completely unwarranted and will only worsen the government’s ability to function effectively,” American Federation of Government Employees National President Everett Kelley said. “The wage freeze proposal is a cruel slap in the face to those who have risked their lives to maintain government services for all Americans during the worst health crisis in our lifetimes.”

The Republican-led Senate proposed freezing wages for all federal workers next year in its package of fiscal 2021 appropriations bill, which were released today. President Trump previously called for providing federal workers with a minimal 1% increase in 2021.

“Federal employees are the backbone of our functioning democracy and they have continued serving the American people with honor and distinction despite facing tremendous challenges due to the coronavirus pandemic,” Kelley said. “There is no justification for denying our civil servants a decent pay increase next year. We call on lawmakers to reject this insulting maneuver.”