President Obama’s recent decision to provide federal workers with a 2.1% pay raise in January recognizes the sacrifice of federal workers while maintaining tradition of pay parity between military and civilians.

"Federal employees certainly deserve this modest boost in their pay, following years of pay freezes and miniscule increases that have left them worse off today than they were at the start of the decade," AFGE National President J. David Cox Sr. said. "This pay adjustment will help employees pay their bills, reduce their debts, and cover the everyday costs facing working-class Americans." 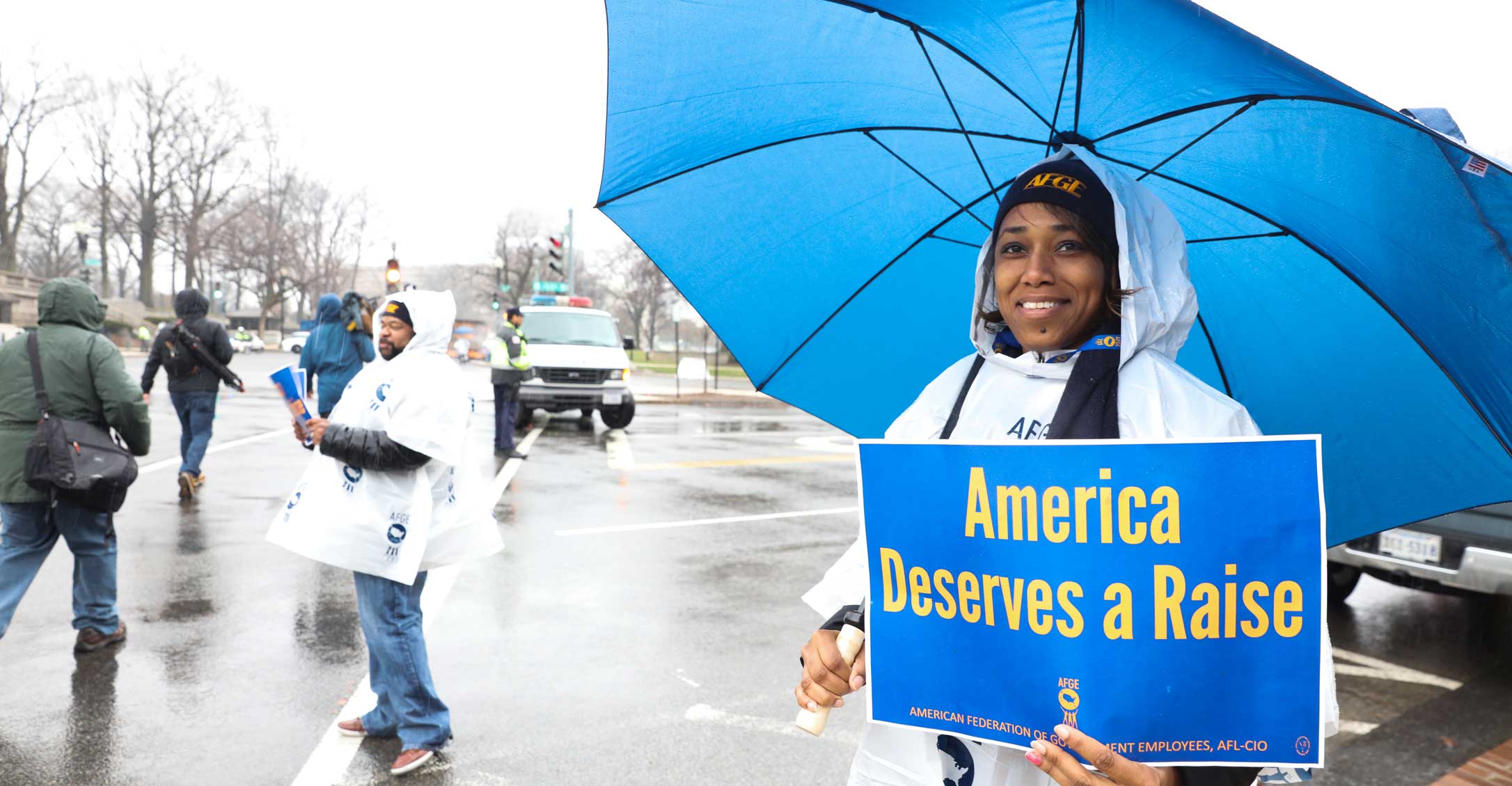 No other group has sacrificed more than federal employees to help bring the country out of the Great Recession. Since 2010, federal employees have been forced to give up more than $182 billion in wages and benefits – which amounts to a $91,000 pay cut per employee. Federal employees earn 6.5 percent less today than they did at the start of the decade when adjusted for inflation.

"AFGE has been fighting for federal workers to be made whole after years of financial sacrifice, and this action is a step in the right direction," Cox said. "I’m especially thankful for the lawmakers who urged President Obama to take this action and for our activists who kept the pressure on them."

President Obama’s alternative pay plan, submitted to Congress on Dec. 8, also maintains the longstanding tradition of pay parity between the civil service and military. Congress approved a 2.1 percent pay raise for service members in the 2017 National Defense Authorization Act, and AFGE has been fighting since August for civilian workers to get the same increase.

President Cox said AFGE already is working with lawmakers on both sides of the aisle to introduce legislation in the next Congress that would provide employees with an even larger increase in 2018.