The People Behind One of America's Favorite National Parks

The glorious rays of morning sun shine over the breathtaking Blue Ridge Mountains. The vibrant shades of yellow, red, and orange dot the stunning Skyline Drive. The crisp, cool, autumn air rushes by the Big Meadows campground. Shenandoah in the fall looks and feels like heaven. No wonder 1.2 million people flock there every year, not just in the fall but all year ‘round. It’s hard to believe that this majestic place is only 75 miles from the bustle of our nation’s capital.

Shenandoah National Park encompasses 200,000 acres of protected land and is one of the most popular national parks in the country. Its 500 miles of trails, scenic overlooks, and vast array of outdoors activities such as hiking and camping charm and inspire visitors, but much of the work to make the magic happen takes place behind the scenes. 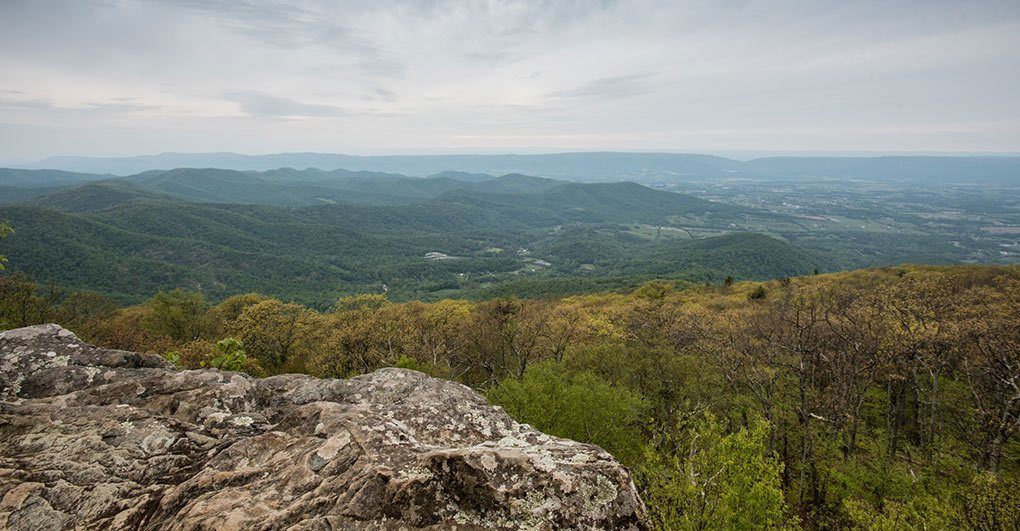 Who are these “magicians”? They are National Park Service (NPS) employees whose job is to make your visit an enjoyable and memorable one.  You may see and interact with some of them, but there are many workers you may never come across but whose contributions are crucial to the existence of the park.

1. Shenandoah has a total of 647 camping sites.

That’s a lot by any standard. The campsites and their facilities (bathrooms, fire pits, and picnic areas) are kept clean by NPS’s sanitation crew. The plumbers, carpenters, electricians, and mechanics make sure things work the way they should. After wandering wooded paths, dipping your toes into a creek, or jumping into a cascading waterfall, it’s nice to come back to a nice and clean campground where you can sit around a camp fire and make s’mores, thanks to the great work of the maintenance team!

That’s pretty long! The majestic drive boasts 75 scenic overlooks and is well known for bursting into a picturesque foliage. It may never cross your mind, but the 105-mile stretch is kept in good condition by, you guessed it, the NPS crew. They mow the weeds, pick up trash, clean the overlooks, and maintain 12,000 signs throughout the park.

When you make a stop at one of the two Visitor Centers, the “cultural interpreters” greet and provide you with all the information you need including lodging and maps. They staff the exhibits, operate orientation movies, and many other things. The first employees you will interact with, though, are the visitor use assistants who work at the entrance stations to the park.

3. The ecosystem is actively maintained.

Sure, the trees grow naturally, but it’s NPS biologists and researchers who play a major role in maintaining the ecosystem needed to preserve the forest. For example, they control the population of the invasive ash borer beetle that kills ash trees, which account for 4% of the forest. Without their intervention, the beetle would have devastated the ecosystem and the forest. 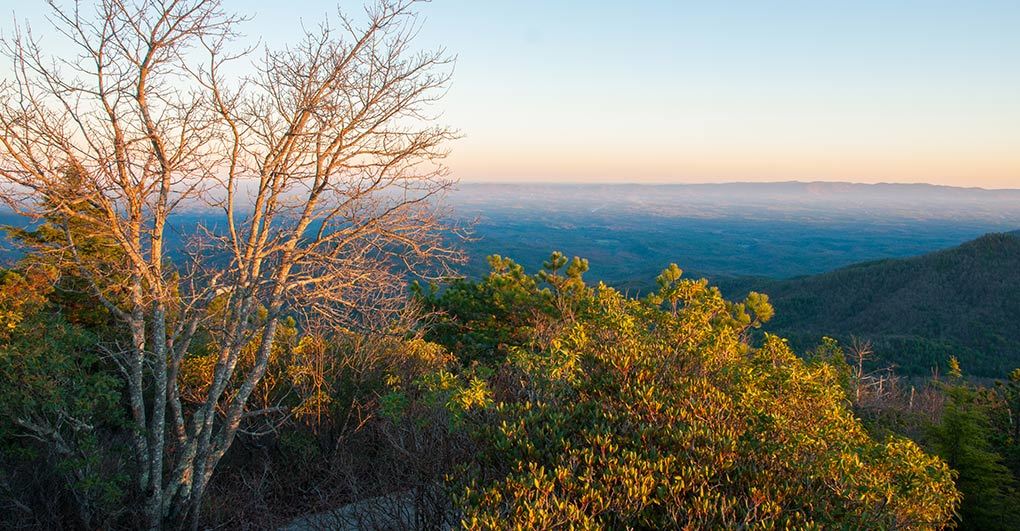 The researchers also work to preserve the Hemlock tree from the invasive species. They inspect and survey fish and invertebrates – animals that have no backbone. There are 3,000 plant species and more than 300 animal species in the park, so this is a lot of work! In addition, the researchers monitor air and water quality to protect both visitors and animals.

It’s thrilling and exhilarating to hike the famous Appalachian Trail. In fact, many people go there to “get lost” and some end up getting lost for real. It’s the NPS rescue team’s job to go find the lost souls and bring them back to civilization. The rescue team also helps those who have a cardiac arrest during a hike, break an ankle, or are bitten by a snake. NPS fire fighters are always ready to fight fires, and are on standby to help put out wild fires across the country.

AFGE Local 407 represents about 500 NPS employees at Shenandoah and nine other parks in Virginia and West Virginia. The union ensures employees have the tools and resources they need to do their jobs. The members of the union make sure the employees are paid fairly and compensated when injured on the job.

Throughout the 100-year history of the national parks, union members have had to fight for the rights and protections in place today. The popular Ken Burns series on the National Parks documents many examples of our parks that have been eyed by for-profit corporate powers who want to make a buck off the scenery. And, as a result of that greed, there have also been threats to the safety and well-being of working people who maintain the parks. 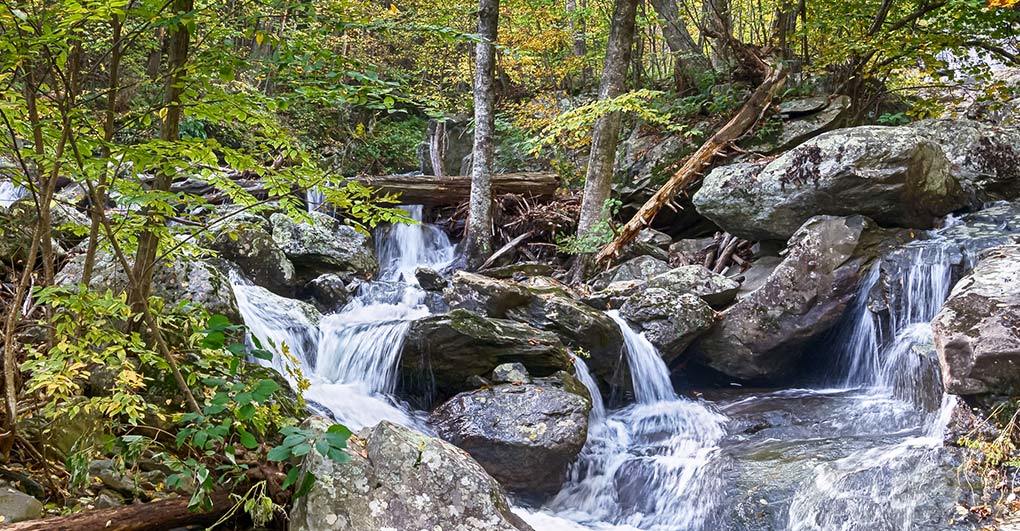 But few are left that remember the threats to National Parks in the early 1900s. At Local 407, union membership has fallen due to retirement, from 110 members to just 30 today. But, like a bad weed, threats of turning the parks into for-profit ventures are popping up yet again.

The job of protecting these national treasures is one that is passed on to every generation of Americans. And, young employees and those new to the National Park Service have found themselves being reintroduced to the labor movement in the process.

As President Franklin D. Roosevelt once so eloquently said, "there is nothing so American as our national parks. The fundamental idea behind the parks...is that the country belongs to the people, that it is in process of making for the enrichment of the lives of all of us."

If employees don’t have the tools and resources they need to do their jobs, that will undoubtedly affect visitors and threaten the future of our National Parks. We must do all we can to preserve and protect "America's Greatest Idea."

This article is part of AFGE’s NPS series commemorating the 100th anniversary of the National Park Service. Share this article on Social Media and join us in celebrating the splendor of national parks and the NPS employees who help us create memories.