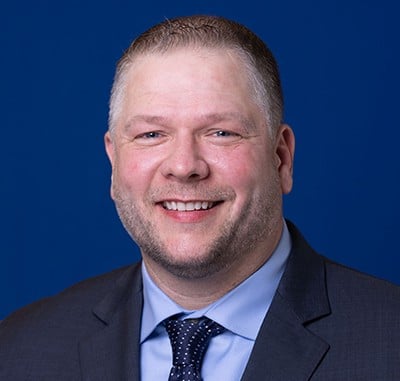 NVP Anderson became a member of AFGE when he joined the Border Patrol. He got involved in the union by first becoming its secretary-treasurer in 2012, and serving as sergeant at arms, vice president, and president in the years that followed.