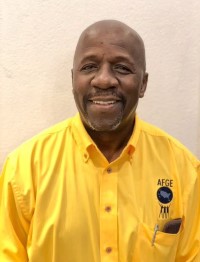 Mollett has been our union’s representative for 32 years, including 22 years with the National VA Council, and currently is first vice president of Local 1915 based in Columbia, S.C.