A Message from President Diane Clines 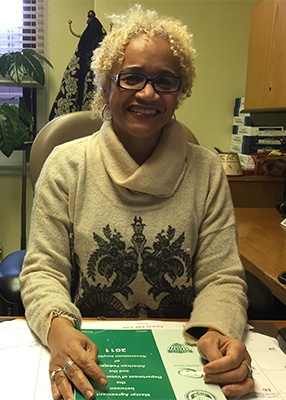 My message is one of Activism. Our nation has a long history of major changes emerging because of the commitment, dedication and in many situations bloodshed of activist in support of or opposition to a cause.

It is imperative to take away from our nation's history the appreciation that "We the people have more power than those with power. The phrase" United we Stand and divided we fall" stands. Its core concept lies in the collectivist notion that if individual members of a certain group with binding ideals-such as a union, coalition, confederation or alliance-work on their own instead of as a team, is an uphill battle to lose.

"Justice and power must be brought together, so that whatever is just may be powerful, and whatever is powerful may be just."