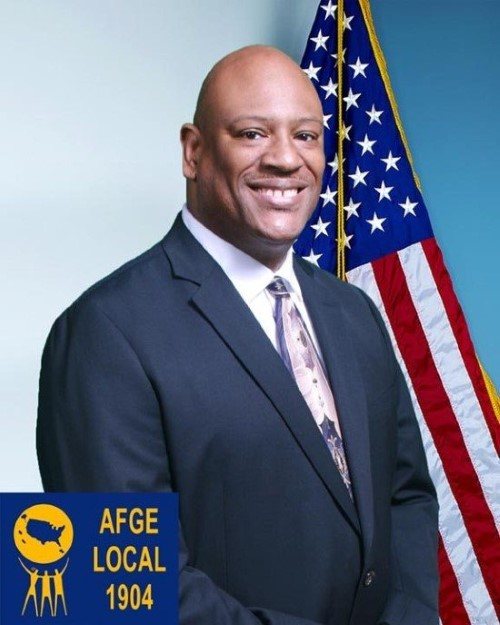 President Tony Shumpert is a retired veteran of the United States Army with plenty years of experience in various studies he holds a Bachelor of Science degree in Business Management Studies, from University of Maryland, he is also a Acquisition professional in Life Cycle Logistics, Facilities Engineers, and Program Management from the Defense Logistics University,  and holds a certificate  in Business Project Management  from the  University of Maryland as well as being a certified  International Affairs Manager from the Institute of Security Cooperation studies. 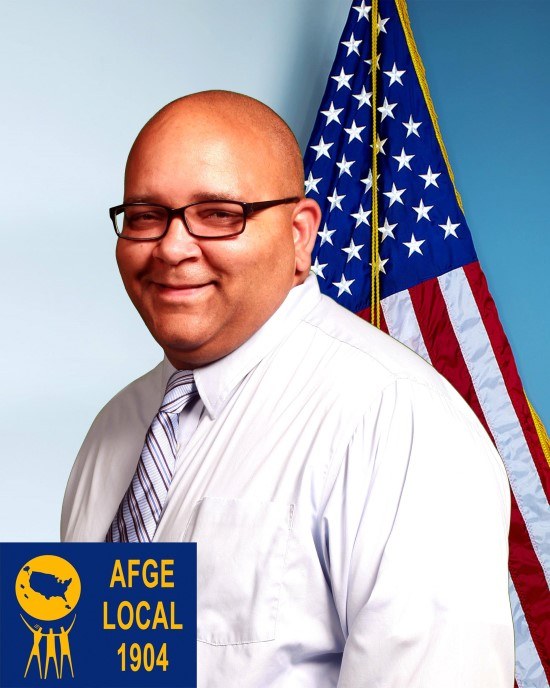 Chris currently works for Program Manager Tactical Radio in the Product Manager Helicopter and Multi Mission Radios or PdM HAMMR for short as a Configuration Manager. He joined AFGE Local 1904 in 2015 and began serving as a steward shortly after. Chris stepped up and was appointed by the Executive Board to fill the vacant position for the AVP for PEO-C3T in 2016 where he served until the end of the term in 2018. He was then elected by acclimation in October of 2018 to his current positon as Executive Vice President. 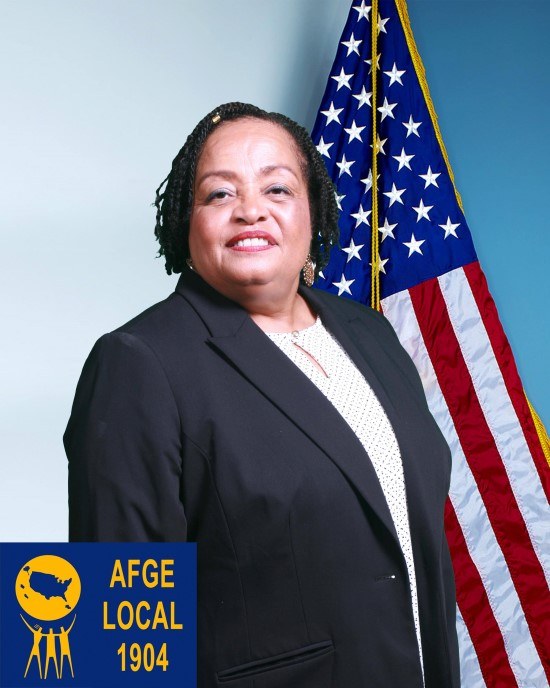 Gail currently works for Department of the Army at APG as the Acting Integrated Logistics Manager (ILSM) and Contractor Representative Officer (COR) with CECOM ILSC. She was initially assigned the duties and responsibilities as a Technical Writer when she came to APG in 2010. Gail joined the AFGE Local 1904 in 2016; and became a Steward in 2017. Gail was elected by acclimation as the Chief Union Steward in October 2018 and sworn in to the office in January 2019. During her tenure with the Local 1904, she has been able to assist her fellow co-workers in overcoming many work-related obstacles. Just having someone (they trust) to discuss their issues have made a world of difference to many. Gail's goal is to resolve as many issues as possible at the lowest level as possible. Doing so has been instrumental in revealing various miscommunications and misunderstandings between Management and their employees; and most importantly saves time and help alleviates undesirable performance (from both parties) within the workplace. Gail has found that every problem does not have to go through a full grievance process. 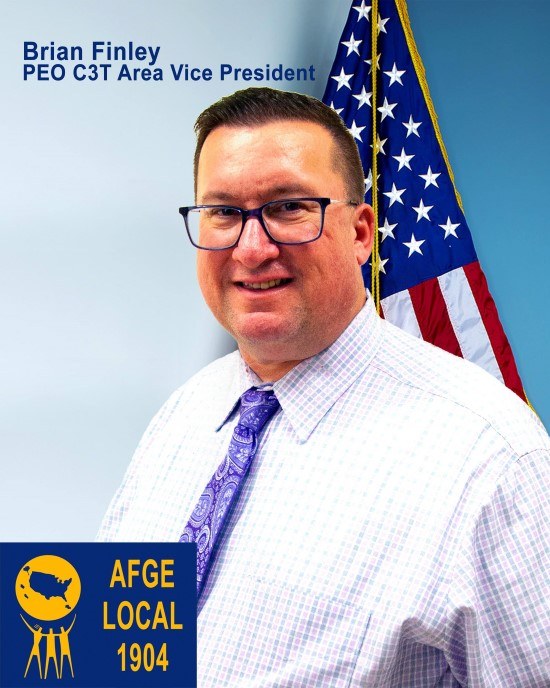