WASHINGTON – The nation's largest union of federal workers, the American Federation of Government Employees, thanks Senate and House lawmakers for introducing joint legislation that recognizes their invaluable contributions to this country. 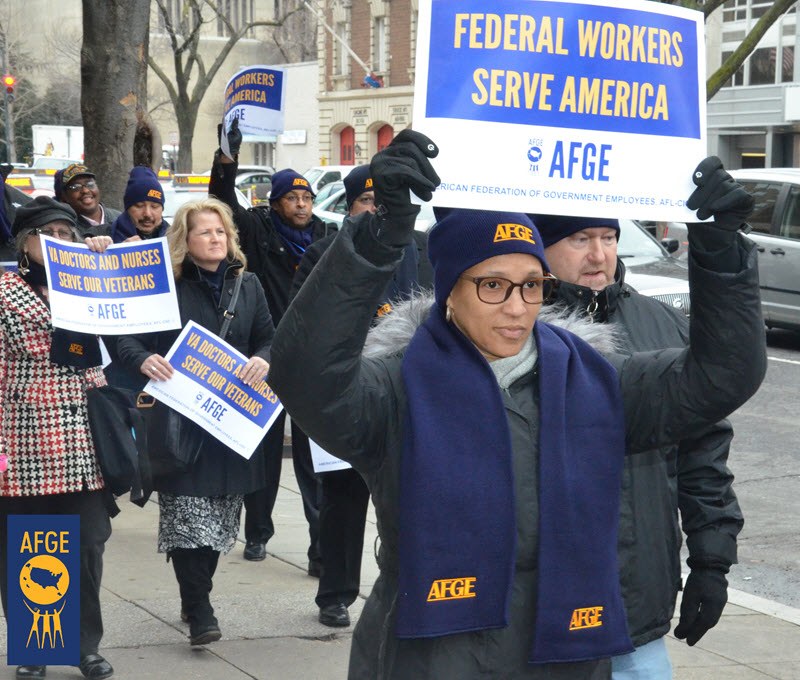 The Federal Adjustment of Income Rates Act, or FAIR Act, was introduced Thursday by Sen. Brian Schatz of Hawaii and Rep. Gerry Connolly of Virginia. The bills, S. 2295 and H.R. 4775, would provide salaried and hourly federal employees with a 3 percent pay adjustment in 2019.

"AFGE thanks Sen. Schatz and Rep. Connolly for their leadership and continued support for federal employees across the nation. They recognize the invaluable contribution that these public-sector workers make each and every day to the benefit of everyone who calls this country home. And they understand that it's vital for the federal government to pay its employees fairly so we can recruit and retain the high-caliber workforce that the public expects and deserves.

"They also know the financial sacrifice that federal workers have made in the name of deficit reduction. Federal employees have had their pay and benefits cut by over $182 billion and growing since 2011, and they are earning 4.7 percent less today than they did at the start of the decade.

"The legislation introduced by Sen. Schatz and Rep. Connolly – the Federal Adjustment of Income Rates Act, or FAIR Act – would help prevent federal employees from falling further behind with a 3 percent pay adjustment in 2019. The women and men who guard our borders, serve our veterans, inspect our food, and protect our planet are worth this modest investment."