WASHINGTON – The Department of Education, having made headlines over the past year for its attacks on both teachers and students, has now launched its newest attack directly at public employees. In a violation of the law, Department of Education implemented a management edict that aims to kill the union and deny workers their legal right to representation, the American Federation of Government Employees said today. 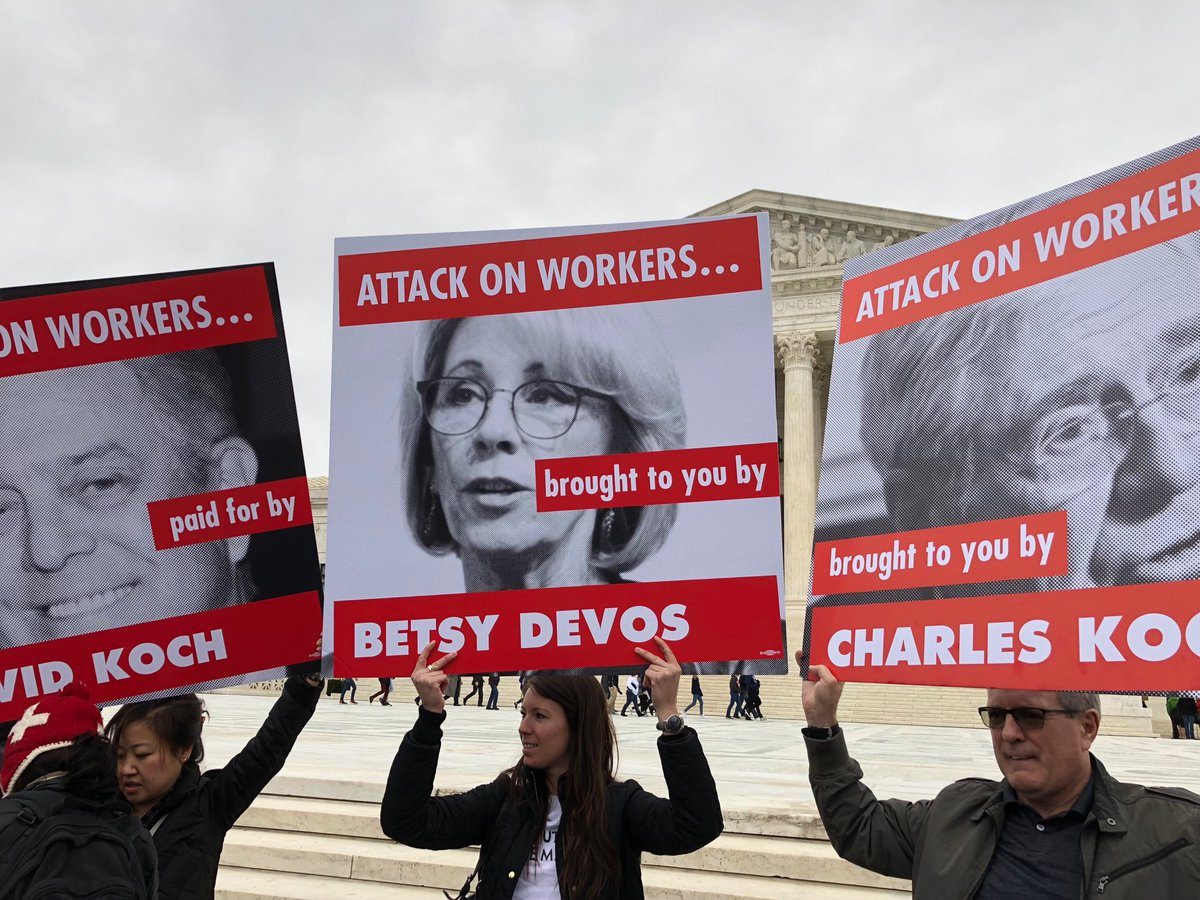 AFGE Council 252 represents 3,900 Department of Education employees across the country, all of whom will be adversely impacted by this new anti-union decree. Joining the union is voluntary for workers, yet AFGE and other federal unions are required by law to represent everyone covered by the union contract – even if they choose not to join. For this reason, Congress provided representational time so that the union can carry out its legal duty of fair representation to all those who are covered by the contract, including those who choose not to pay dues. Removing access to this time is like asking the fire department to operate without firetrucks or a firehose.