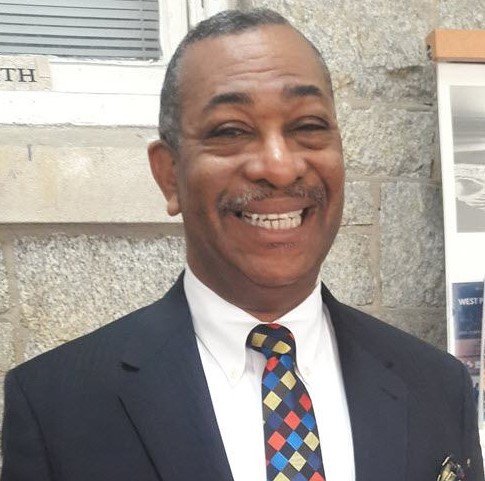 WASHINGTON – As workers at the Environmental Protection Agency continue to grapple with leadership intent on rolling back years of life-saving work and dismantling critical programs, the union representing EPA employees recently held a special election to select their new president.

Gary Morton was elected as President of American Federation of Government Employees Council 238 – which represents more than 9,000 EPA workers nationwide – on October 3. He and Executive Vice President Denise Morrison are the leadership team that will help guide the Council through the Trump administration.

Morton originally came to work at the federal government with the Internal Revenue Service, but left to join the EPA so he could, “go to a federal agency that made a positive impact on the lives of others.” He served as a local leader for Local 3631 since 2011 and joined Council 238’s Executive Board in 2015. Morton says he first decided to join AFGE because, “The union helped me, so I wanted to help others.” He has used his role to elevate the voice of EPA workers in Region 3, serving Delaware, the District of Columbia, Maryland, Pennsylvania, Virginia, and West Virginia.