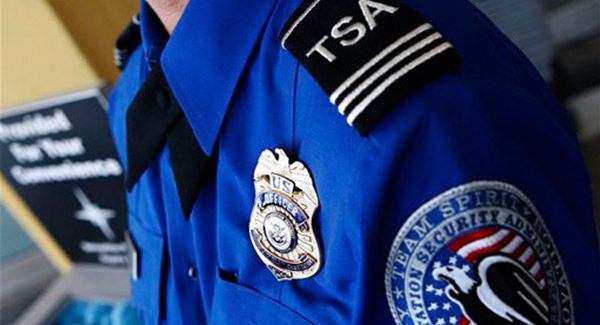 WASHINGTON– As they prepare for the upcoming spring travel season, Transportation Security Officers (TSOs) at our nation’s airports are bracing for a halt in hiring and overtime hours.

The American Federation of Government Employees (AFGE), the union representing 45,000 TSA officers nationwide, says the Transportation Security Administration’s (TSA) decision to slow down the hiring process will exacerbate the already existing staffing issues at the agency.

“We have dealt with severe understaffing for years. A hiring freeze and overtime cap will undoubtedly make lines longer and cause flight delays,” says Hydrick Thomas, AFGE TSA Council 100 President.

TSA officers are denied some of the same basic workplace protections, pay and benefits as their fellow federal workers. Additionally, TSA does not follow the General Schedule pay scale— making TSOs some of the lowest paid federal employees.

Two new bills introduced in both the House and Senate could help change the workplace atmosphere at TSA. The Rights for Transportation Security Officers of 2019 (H.R. 1140) and the Strengthening American Transportation Security Act of 2019 (S. 944) introduced by Reps. Bennie Thompson (Miss.) and Nita Lowey (N.Y.) and Sen. Brian Schatz (HI), respectively, would grant TSA officers the same basic workplace rights as their Department of Homeland Security counterparts. The House will vote on H.R. 1140 next week.

“We lose a large number of officers every month who leave the agency to find better jobs, sometimes in the same airport. We simply can’t afford any gaps in hiring,” said Thomas.