AFGE President: “The actions of this official crossed the line.” 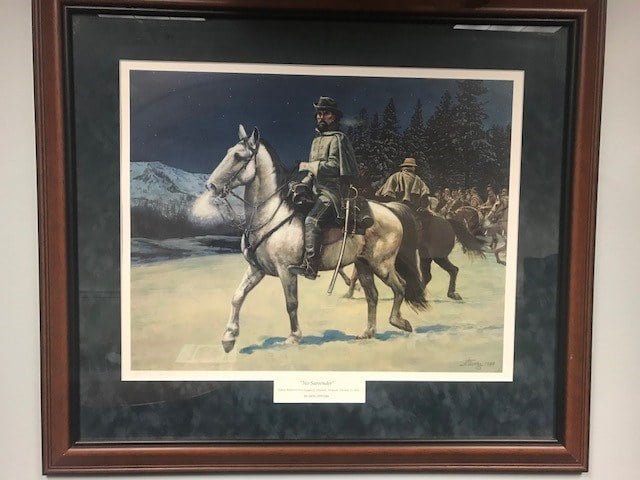 WASHINGTON - The union representing 250,000 Veterans Affairs employees nationwide is demanding answers after a petition started by local union members forced a senior official at the VA to remove a portrait of a notorious Confederate general, KKK founder, and slave trader from his federal office. The American Federation of Government Employees is also requesting the removal of a military weapon, a kukri knife, that is prominently featured behind the desk of David J. Thomas Sr., deputy executive director of VA’s Office of Small and Disadvantaged Business Utilization.

“The prominent display of images of Confederate leaders in the workplace is never acceptable,” said J. David Cox Sr., national president of the American Federation of Government Employees. “When you consider that this VA official was showcasing artwork romanticizing Confederate soldiers with links to the KKK prominently in his office along with an intimidating military combat weapon, that’s nothing short of hostile. At AFGE, we fight for all working people to have a place to work free of harassment and intimidation. The actions of this official cross the line, and we’re calling on the VA to get to the bottom of what’s going on within their leadership at this facility.”

The subject in the offending portrait, Nathan Bedford Forrest, was a well-known Confederate general who, during the Civil War, led the slaughter of hundreds of surrendering Union troops, most of them newly-freed slaves. He went on to become the first grand wizard of the Ku Klux Klan.

“His likeness has no business gracing the walls of any federal facility, and we are demanding a full accounting of this matter,” Cox said.

AFGE’s Office of General Counsel sent a request for information to VA headquarters on Oct. 23, requesting detailed information about how the portrait ended up on Mr. Thomas’s office wall as well as all VA policies related to the use of government resources to honor Confederate Generals and KKK leaders.

“This is about more than one portrait – this is about ensuring all employees can work free from discrimination and intimidation,” said Jeremy Lannan, who heads AFGE’s civil rights department as national vice president for women and fair practices. “We have serious questions as to whether that’s possible under Mr. Thomas’ leadership.” 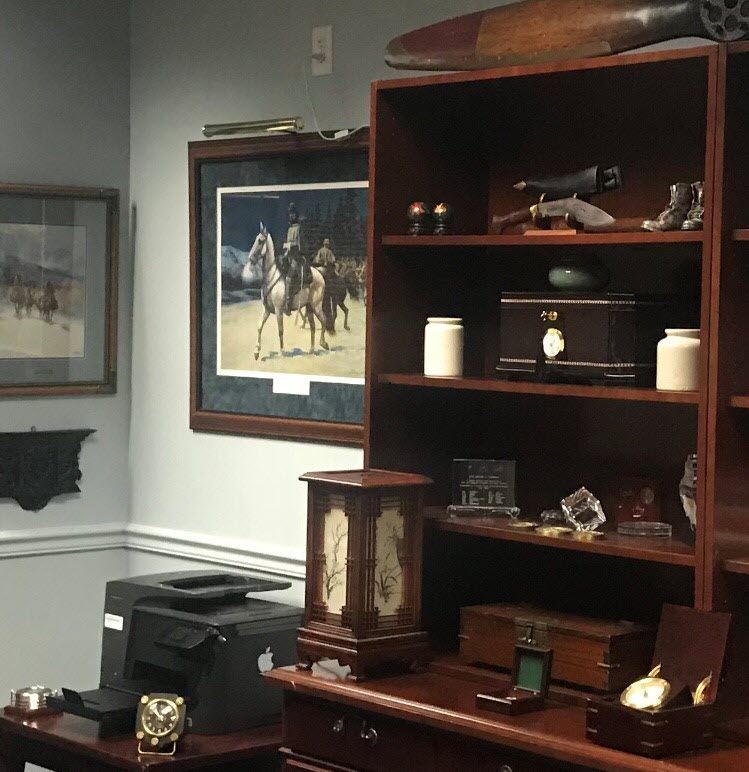 As reported in the Washington Post, at least three claims of racial discrimination have been filed against Thomas by his employees. As part of our request for information, AFGE is seeking details on all Equal Employment Opportunity (EEO) complaints involving Thomas and any suspensions or terminations of employees during Thomas’ tenure.