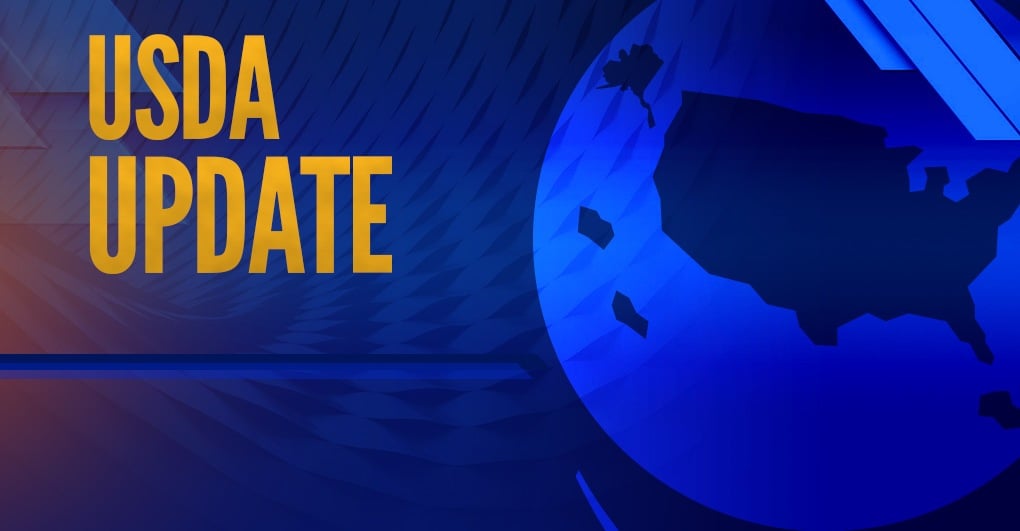 WASHINGTON – The American Federation of Government Employees has reached agreement with the U.S. Department of Agriculture on provisions designed to mitigate some of the impact of the forced relocation of employees at two USDA agencies from Washington to the Kansas City region.

Under the agreements signed by both parties today, employees at the Economic Research Service (ERS) and National Institute of Food and Agriculture (NIFA) who agree to relocate to Kansas City will receive incentive payments equal to one month’s salary. This is to help compensate for the loss of income incurred by employees moving from the higher wage D.C. area.

In addition, employees who agree to relocate will be allowed to work remotely through at least Dec. 30, with the possibility for extensions. The agency initially told employees they must relocate by Sept. 30.

“This is certainly a positive development that could encourage more employees to relocate, but it does not make up for all the anxiety and anguish that employees have been going through since this relocation was first announced,” AFGE National President J. David Cox Sr. said.

“At the end of the day, we remain convinced that this forced relocation is bad for employees, bad for the agricultural community, and bad for taxpayers. But we are determined to effectively represent these employees, whether they’re in Kansas City or Washington.”

While the agency had previously given employees until July 15 to state whether they would be relocating, the agreements reached today give employees until Sept. 27 to change their minds. Some employees who previously declined the reassignment have already received notices of proposed removal.