10 Elected Officials Are Standing Up for Civil Servants

Despite a crippling federal hiring freeze and continued morale-draining attacks from some members of Congress, a thousand AFGE members who work in the federal and D.C. governments stood together in Washington, D.C.

But not all lawmakers use the federal workforce as a punching bag. During the week of activities, AFGE members heard from elected officials who recognize the service and sacrifice that comes with government worker.

Here's What They Said: 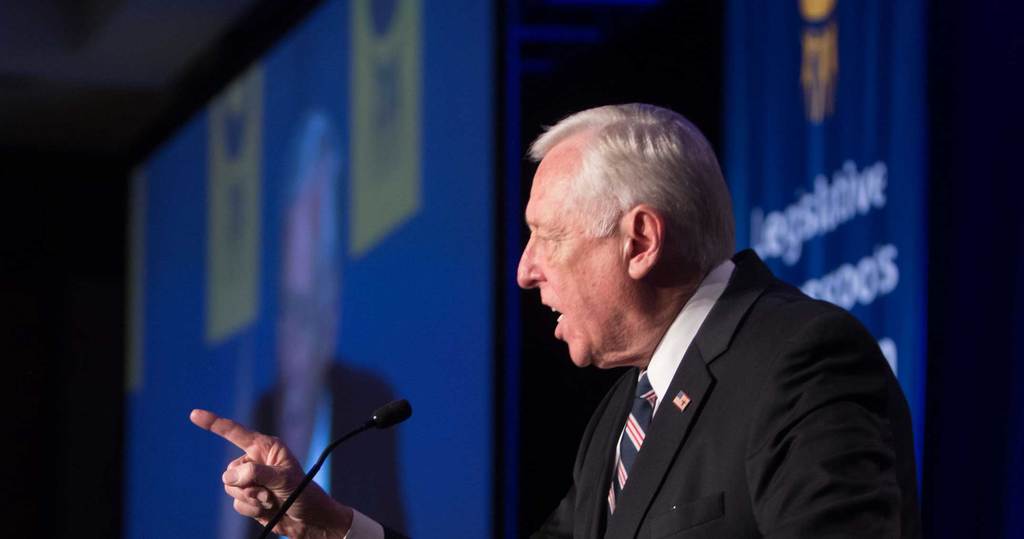 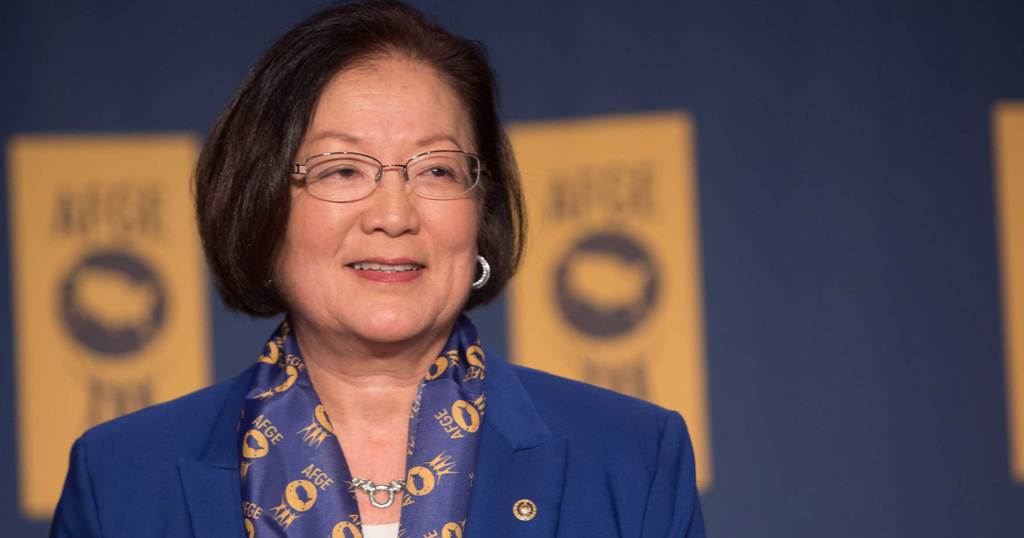 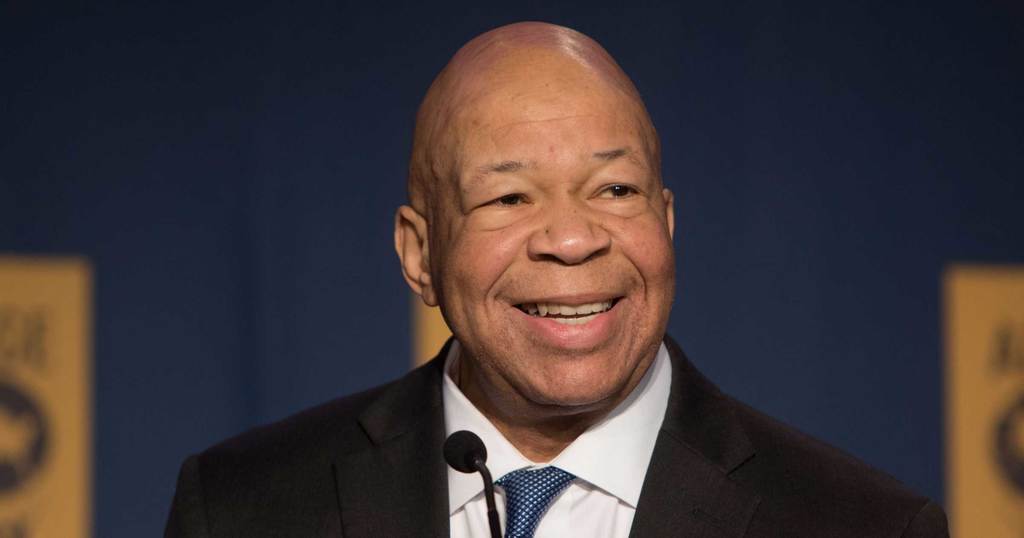 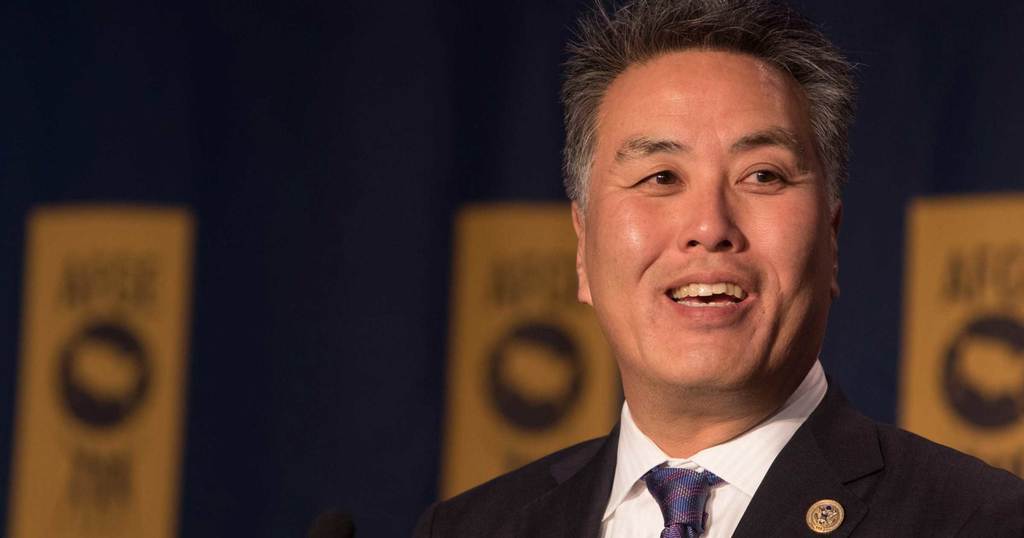 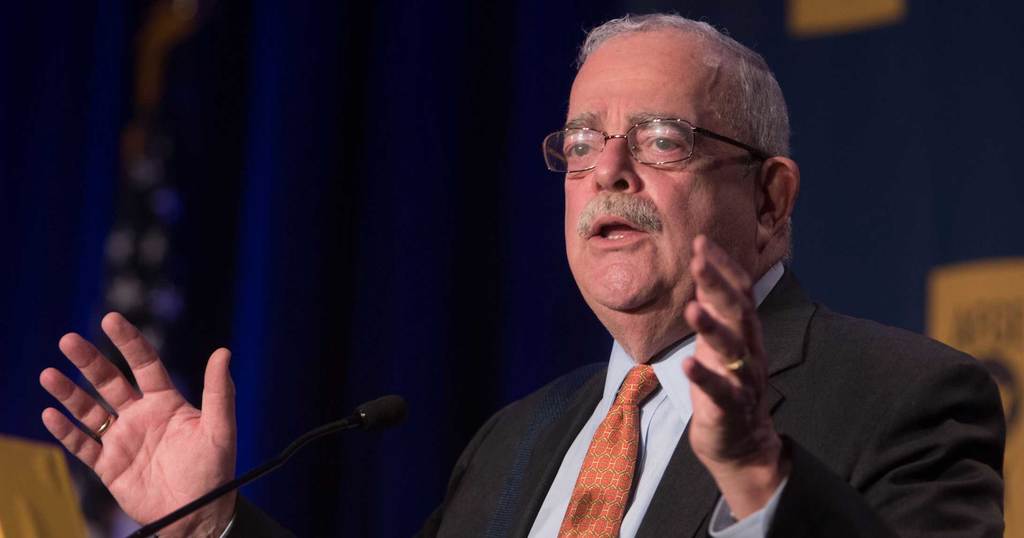 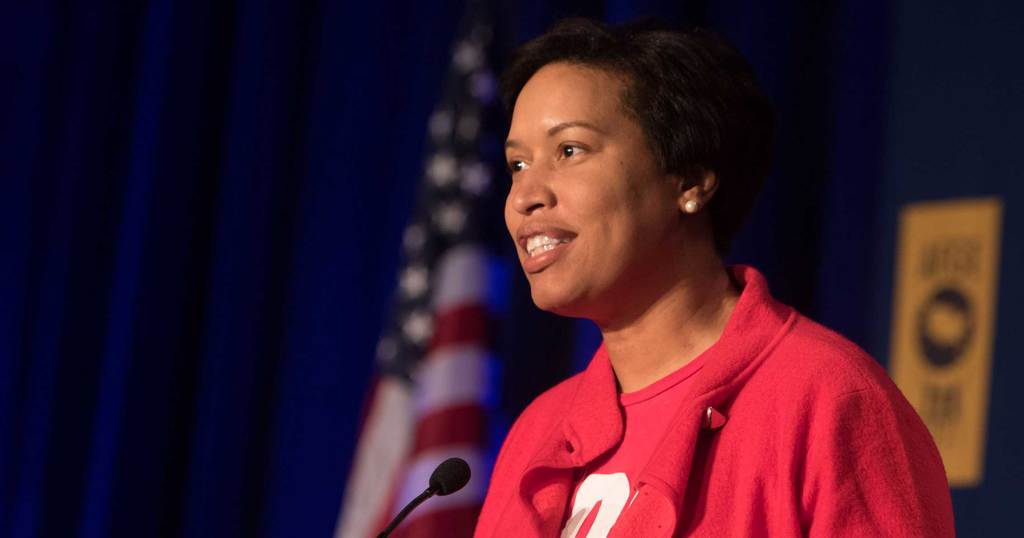 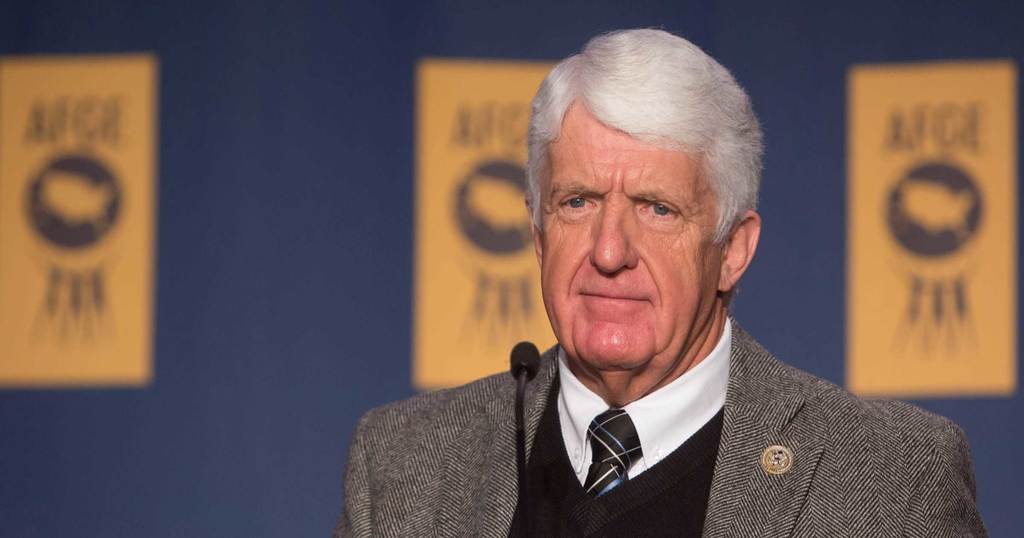 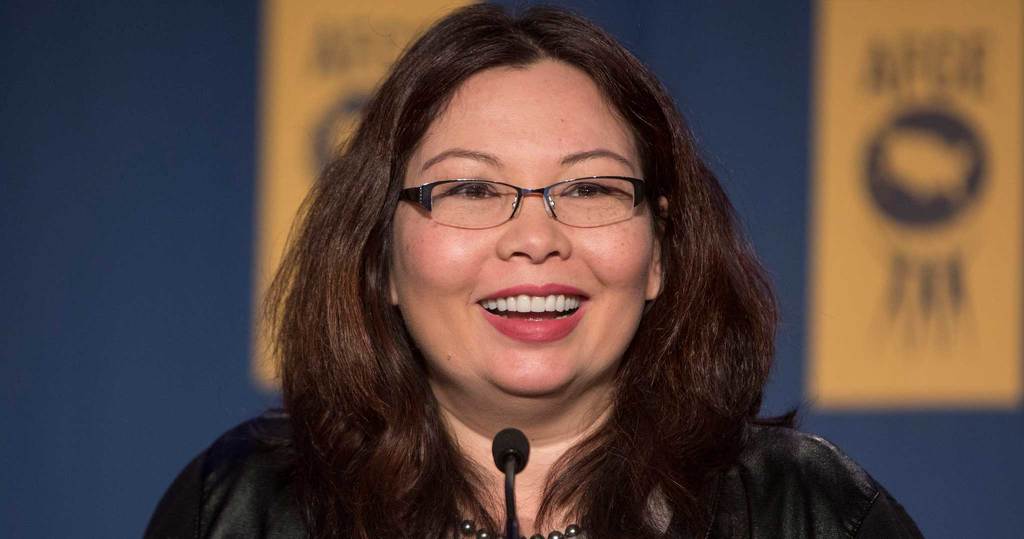 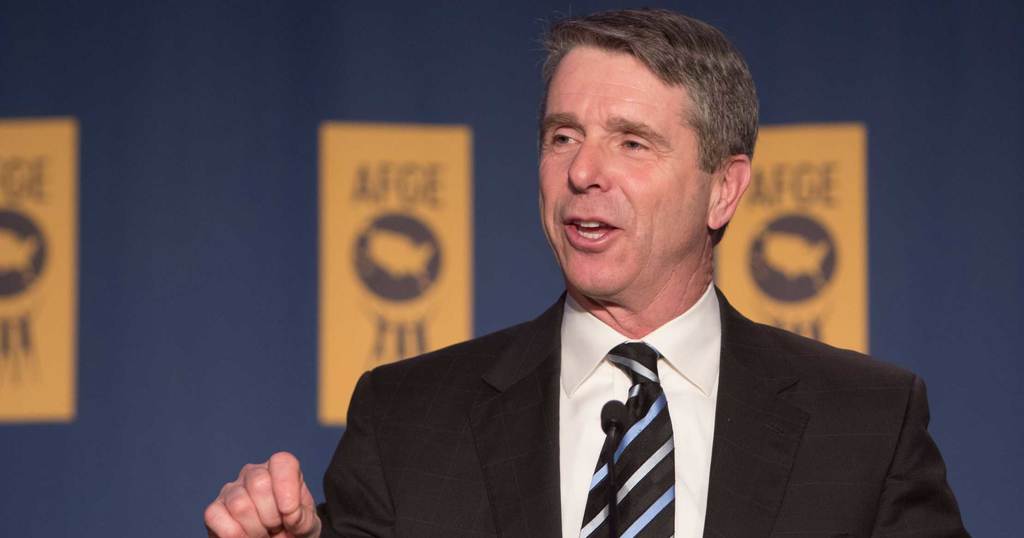 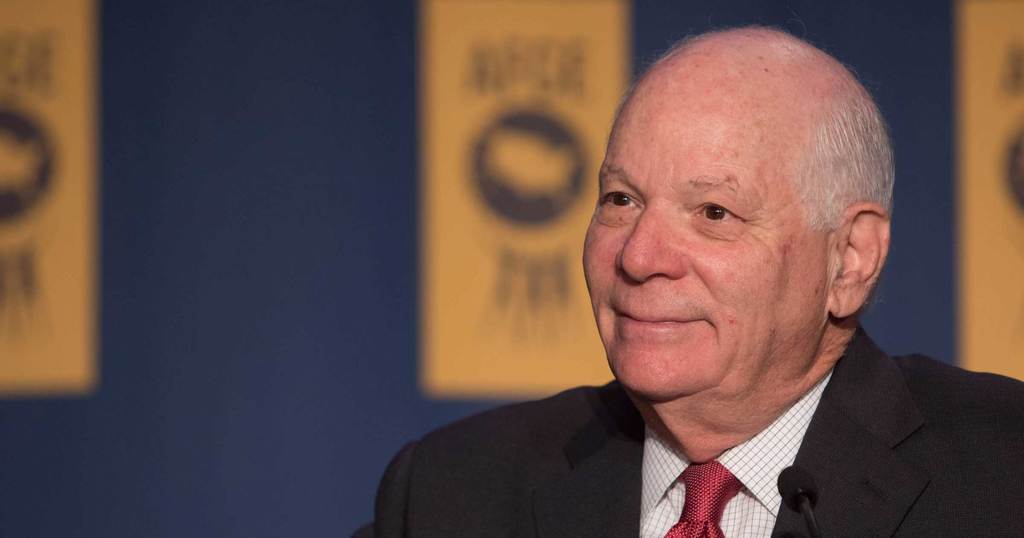