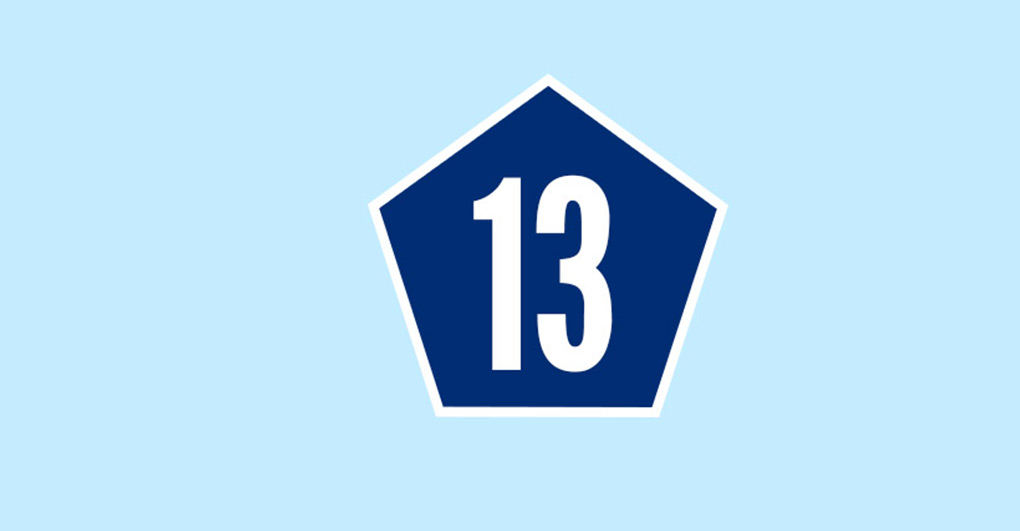 Members of the House and Senate have finished the final version of the 2016 National Defense Authorization Act, and their final deal has more bad news than good news for federal employees, warfighters, and taxpayers.

President Barack Obama has issued a veto threat over issues unrelated to DoD civilian personnel. So currently the bill is considered dead on arrival. In the event Obama backs down on his veto threat, here are 13 things you need to know about this bill, which could soon be coming to a federal agency near you: