2015: A Year of Challenges, Unity, and Victories for AFGE 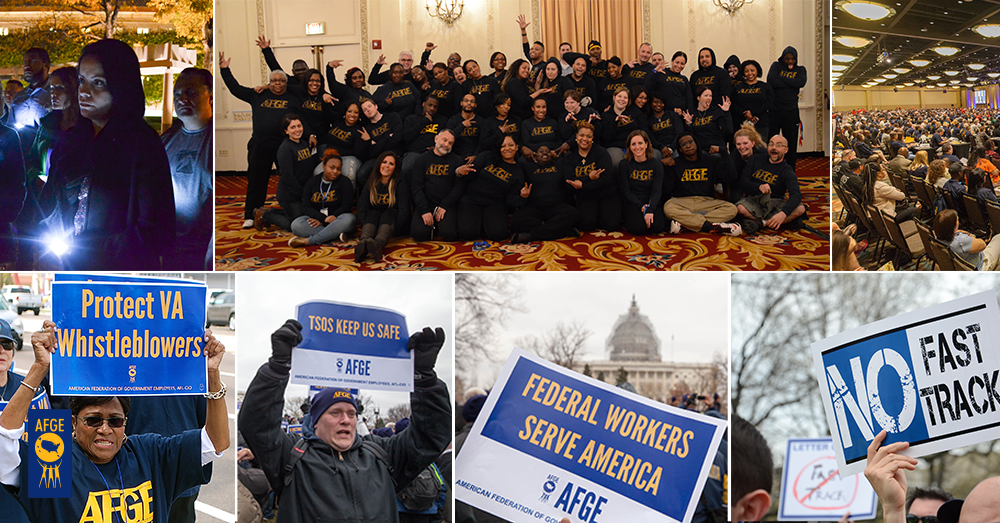 “It is not just our bigger size, but our solidary, our sense of purpose, the intensity with which we pursue our goals that makes us strong, and today, we are stronger than ever. We are united in our common cause of justice for all. These are the principles that unite us as a great union, and the principles that will guide us into the future.” - AFGE National President J. David Cox, Sr. at the 40th AFGE National Convention.

On a hot, August day in Orlando, Florida, over 1500 AFGE delegates filed into the general session hall for the 40th National Convention. Inside, they met Iraq war veteran Jon Soltz.

Soltz looked across the convention hall and saw familiar faces. Many AFGE members have family who are veterans, know someone who served or are veterans themselves. Every attendee knows the value of public service and the sacrifice that often accompanies it.

Soltz was a captain in the Army, having served in Iraq in 2003 during Operation Iraqi Freedom. When he returned to the United States, he was uncertain where to turn. That's when he went to the VA hospital in Pittsburgh. When walked in the doors of a Department of Veterans Affairs Health Care Center, he didn't know what he needed or why he was there. He only knew that since he had returned home, he couldn't find the person he used to be.

“I then sat there and cried," Soltz recounted. "You know what that nurse said to me? 'You came to the right place.'" 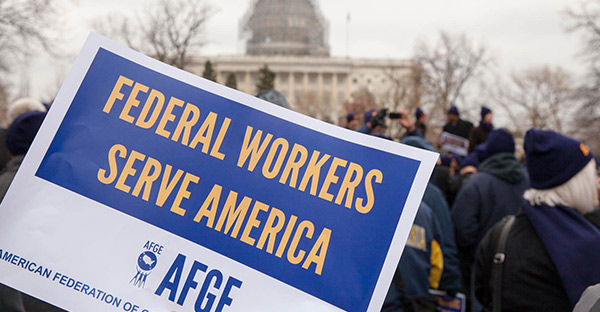 After being helped by the VA, he co-founded the 220,000-member veterans group Votevets.org. His testament emphasized how important the VA is to veterans like him and why it should never be sold off to private, for-profit hospital corporations. He said the VA is the brand that veterans know and trust. He thanked delegates for their work and asked they keep fighting for people like him.

Soltz's story is not unique. Thousands of veterans lean on the professionals at the VA to heal their wounds, both seen and unseen. And millions of Americans rely on the services that our government provides every year.

In 2015, AFGE members across the country and in every agency would find themselves under attack by forces determined to slash government and cripple programs that Americans depend on.

While many elected officials did not bat an eye when they gave billionaires and corporations huge tax breaks, AFGE members had to fight tooth and nail to protect their pay, jobs, and retirement. At the same time, AFGE activists fought privatization of programs and worked to preserve a government that truly works for all Americans.

As 2015 comes to a close, we’d like to look back and reflect on what challenged us, what brought us together, and the difference we made by staying united.