Working People Turn to Unions to Brave the New Economy

From writers at online news site Gawker in Manhattan, to Uber drivers in Seattle, to Volkswagen workers in Tennessee, workers across the country stood up for their right to have a voice at work.

According to a new report from the AFL-CIO, Fighting for a Better Life: How Working People Across America Are Organizing to Raise Wages and Improve Work, it didn’t stop there. Unions made huge headway in places you might not expect. Forming a union means a safe workplace that is free from discrimination and wage theft; it means having a powerful voice for workers at a time when corporations are exploiting them worse than ever.

Building Unions and Defying Stereotypes: The South is rising, thanks to labor 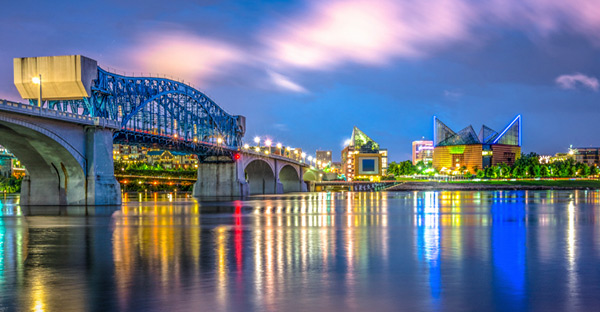 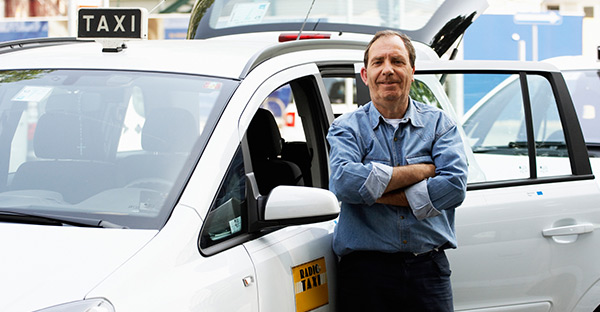 Despite Threats, Public-Sector Unions Grow: We know we are stronger when we stand together

In 2015, more working Americans began to speak up together against an out-of-balance economy and policies that keep many from ever getting beyond making ends meet.

In 2016, we know that we're heard when we're united. We can’t let them silence our voice this year—and beyond! 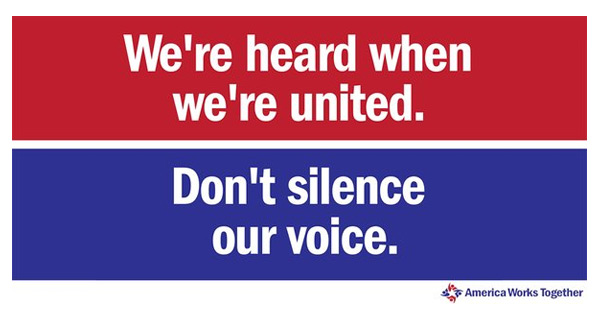