A Measure of Justice

Long before Merrick Garland was named as President Obama’s choice to fill the vacant seat on the U.S. Supreme Court, he helped bring to justice the men who were responsible for the deadly bombing of the Alfred P. Murrah Federal Building in Oklahoma City in 1995.

That terrorist attack claimed the lives of 168 people, including 99 federal employees  – many of whom were AFGE members – and 19 children. It was the deadliest terror attack on U.S. soil until September 11, 2001.

At the time, Merrick Garland was principal associate deputy attorney general in the Justice Department. He was on the ground just two days after the attack and stayed for weeks, working with rescue teams and investigators, meeting with victims’ families, and laying the groundwork for the government’s successful prosecution of Timothy McVeigh and Terry Nichols. 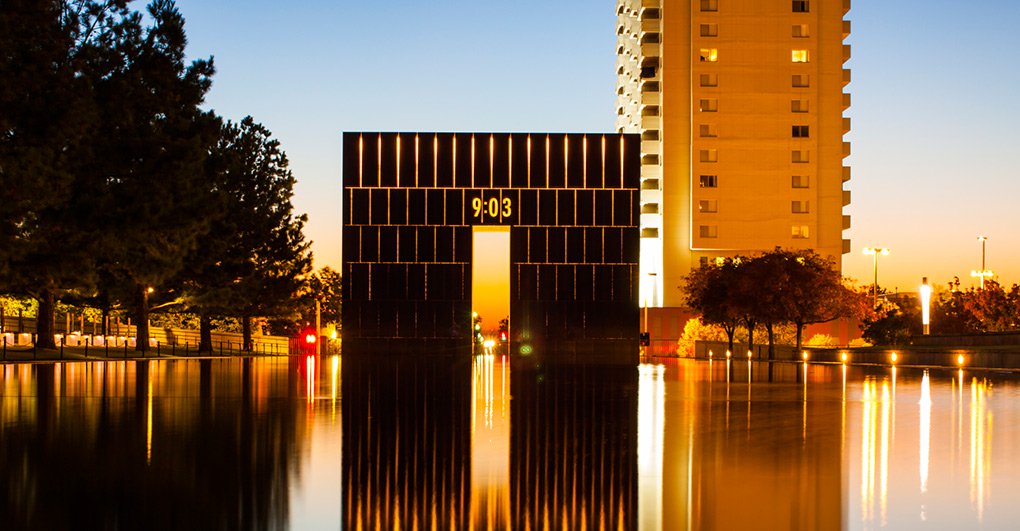 “The families of those who lost their lives in the Oklahoma City bombing owe a massive debt of gratitude to Merrick Garland," AFGE National President J. David Cox Sr. said. "He brought justice to those who took so much from these families."

Several years later, Garland was nominated by President Clinton and confirmed by the U.S. Senate to serve as Chief Judge of the U.S. Court of Appeals for the District of Columbia Circuit, a role he continues to this day.

Hours after President Obama announced Judge Garland’s nomination to the Supreme Court on March 16, President Cox issued a statement calling on the U.S. Senate to fulfill its Constitutional responsibly by swiftly holding a hearing and vote on the nomination.

“There are too many pressing issues facing the court to allow a vacancy to linger until after the November presidential election. President Obama is the commander in chief until Jan. 20, 2017, and he is responsible for carrying out the duties of the office until his successor has been elected and sworn in,” Cox said.

“Likewise, the 100 members of the U.S. Senate have a responsibility to do the job that the American people elected them to do. And that includes considering all of the president’s nominations to vacant positions in the executive and judicial branches.

“The American people expect our elected leaders to do their job. Anything less is obstructionist and a miscarriage of justice.”