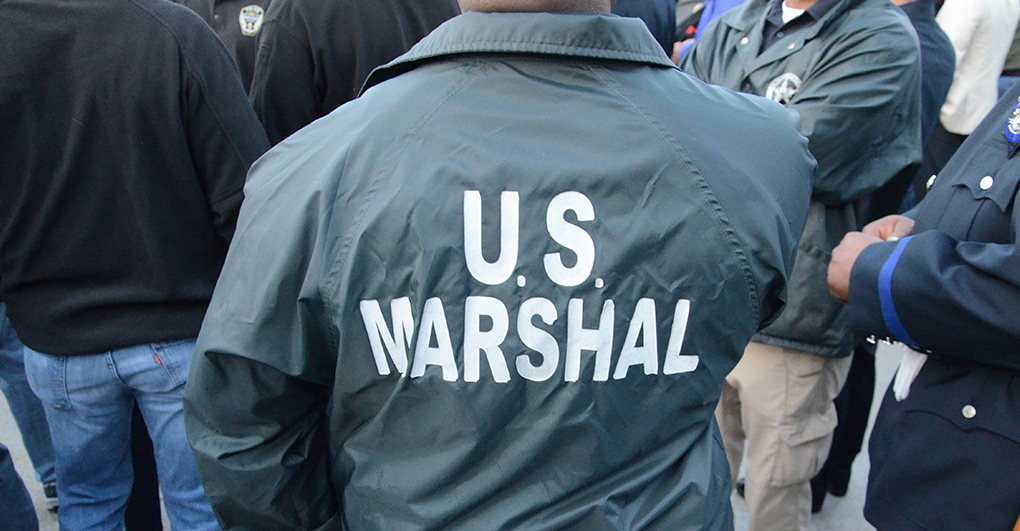 After nearly 20 years, it finally happened. AFGE Local 2272 recently signed a new contract with the U.S. Marshals Service, ushering in a new era of collaboration and a new kind of relationship between management and the union.

Prior to the negotiations of the contract, the last of which was signed in 1996, to say things were rocky was an understatement. Between 1997 and 2006, the union was run by U.S. Marshals deputies appointed by management officials. The agency had simply refused to acknowledge the existence of the union and its members.

Even though then local president spent years trying to get the agency to negotiate a new master agreement, the agency spent years dragging the process out. The union filed and won an Unfair Labor Practice complaint, which forced the agency to come to the negotiation table.

“Responsibility and respect are words everyone at the table knew well, but are also words that appeared to define a different era in the U.S. Marshals’ relationship with its employees. Words to which it seems through the last year of bargaining, the agency has embraced more than ever before,” said AFGE Labor Relations Specialist Derek Willingham who served as Chief Negotiator of the new contract.  “Bargaining unit employees have a vital role in the overall success of the US Marshals operations.”

The new contract covers about 1,000, most of whom are criminal investigators.

Here are a few highlights of the new contract:

“Our bargaining team stood strong and ensured that the agency recognized the bargaining units employees’ vital role,” Willingham added. “Every day, we came to the table in the spirit of good faith to reclaim the member’s rightful part of that great success.”