Did you know that over one-third of AFGE's members are veterans?

After serving their country in uniform, many veterans choose to continue their service by joining the federal government because they understand our country still needs their skills and passion.

We spoke to three veteran members about their decision to join the civil service after leaving the military. 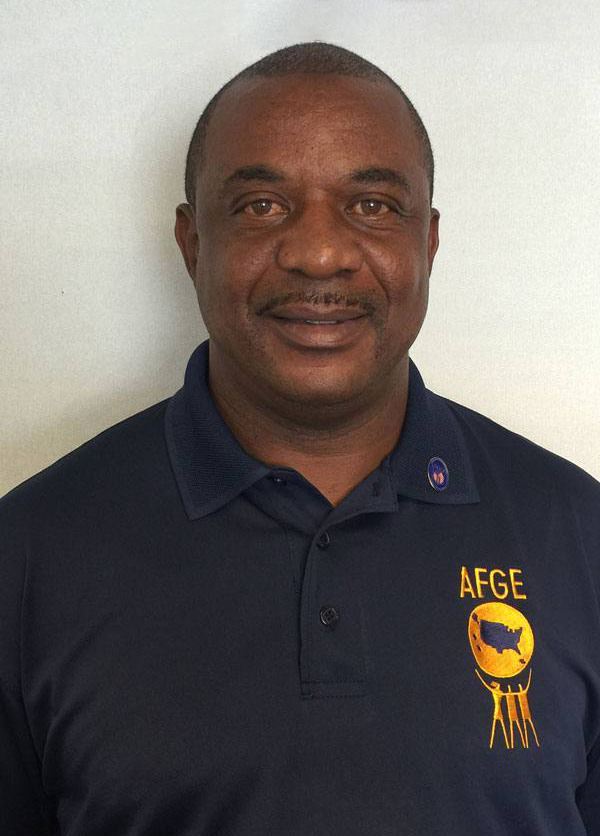 TSA Council 100 Executive Vice President Mac Johnson served in the Army for 16 years at home and abroad. After leaving the Army, Johnson went to college. However, after the September 11 terrorist attacks, he knew he must fulfill his duty to serve once more, with the Transportation Security Administration.

“Being a veteran soldier and witnessing a terrorist attack happen on U.S. soil, I wanted to continue to serve my country to ensure that nothing like that happened again,” Johnson said.

Johnson joined Local 449 in 2008 after noticing the disparate treatment of TSA Officers, becoming local president the following year. Recently, he retired from TSA after nearly 20 years of service.

In addition to serving as TSA Council 100 EVP, Johnson serves as co-chair of the Joint Veterans Committee at TSA, where the union and agency work in tandem to educate veteran employees about services available to them and their families. 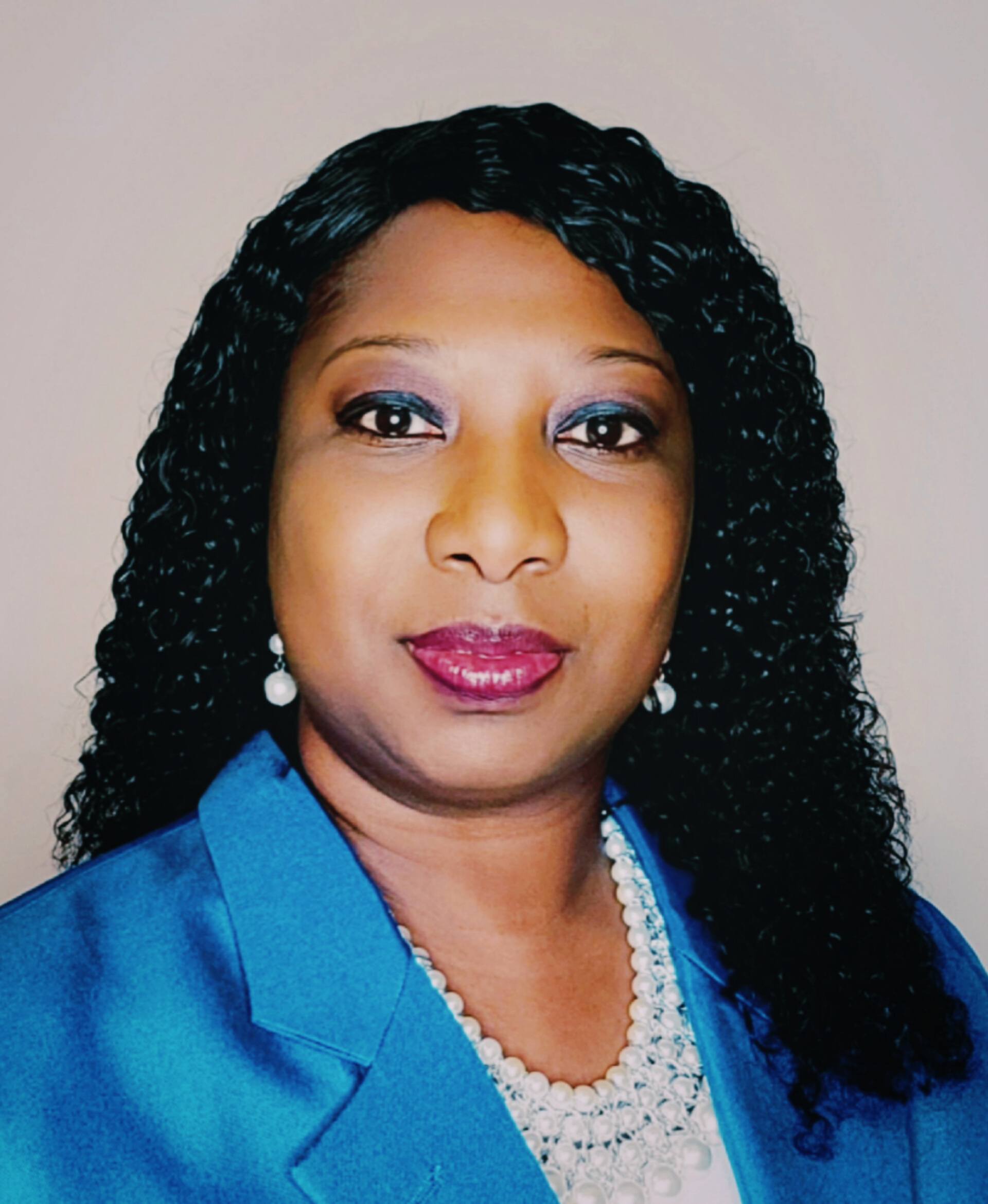 Her first experience with the federal government was as an Air Reserve Technician, a dual service role with the Department of Defense.

After leaving the military, she earned two advanced degrees and worked for the Charles County Public School, which is where she first got involved with her union.

In 2014, to continue serving her country and union involvement, she took a job with the Department of Labor. That same year she joined AFGE Local 12, serving in multiple roles auntil being elected local president in 2020.

“I wanted to continue my service to the country and felt that joining the civil service would give me the avenue to do so,” said Gamble when asked about joining the federal government. “Military families make a sacrifice, and they continue that sacrifice when they complete their military service and choose to join the federal service.”

After leaving the Army, he began working for the Bureau of Prisons (BOP) where he’s been for over 20 years. He is also actively involved in his union, becoming a local president in 2016.

Sagale encourages young people who aren’t sure which route to take after high school to join the military to gain leadership skills and open up career opportunities in the government.

AFGE thanks all men and women of the armed forces and their families for their sacrifice to our country.

Meet other veterans who are AFGE members!

AFGE Veterans brings union members who are military veterans together to speak out on the issues that impact veterans the most.

Considering that one third of federal civil servants are veterans, AFGE has the capacity to influence Congress, but only if union veterans are effectively organized and mobilized.