December 1st was World AIDS Day, a day for people worldwide to unite in the fight against HIV, show their support for people living with HIV and to commemorate people who have died. 2020 marks 40 years since the first cases of AIDS were reported in the United States, a pandemic that has led to nearly 700,000 lives lost and still no cure four decades later. This year, our nation struggles through another pandemic -- the fight against Covid-19 – the horrific loss of life has surpassed 270,000 in a matter of months

Globally there are an estimated 34 million people who have the virus. Despite the virus only being identified in 1984, more than 35 million people have died of HIV or AIDS, making it one of the most destructive pandemics in history. 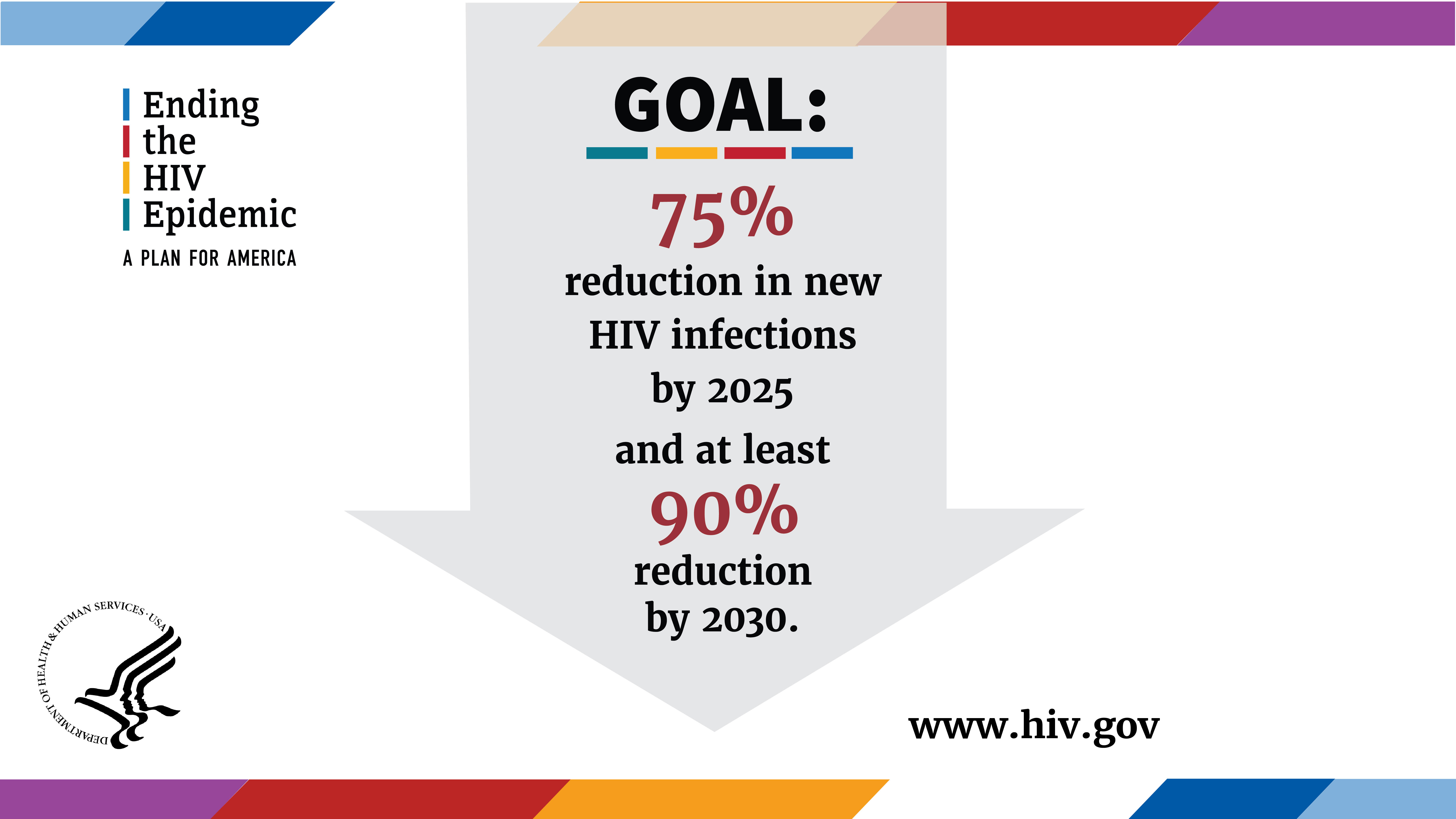 HIV does not impact all Americans equally

While anyone can become infected, the HIV epidemic is concentrated in key populations and geographic areas. In 2010, the federal government’s strategy called for a path that followed epidemiological data. This update continues along that path by calling for federal agencies to ensure that funding is allocated according to the current epidemiological profile of each jurisdiction, and that cost-effective, scalable interventions are prioritized in the communities where HIV is most concentrated: men who have sex with other men, Black and Latinx men and women, youth age 13-24, folks in Southern United States, and transgender women.

Ending the HIV epidemic requires us to recognize and address the social challenges that block marginalized groups from equally accessing services. CDC data shows the vast majority (about 80%) of new HIV infections in the U.S. in 2016 were transmitted from the nearly 40% of people with HIV who either did not know they had HIV, or who had been diagnosed but were not receiving HIV care. These data underscore the impact of undiagnosed and untreated HIV in the nation and also the critical need to expand HIV testing and treatment in the United States.

With modern science and medical treatment, an HIV diagnosis is not a death sentence. Its symptoms can be managed, and the threat of transmissions can be nearly limited, by proper treatment like ATV and PREP.

No one should fear taking the simple blood or mouth swab test and they should talk to their physician about being tested at their annual wellness exam.

If you want to get tested, you can learn more about test sites and opportunities here. If you or someone you know has AIDS/HIV and want to start PrEP to prevent transmission of the disease, please click here to learn how to access this life-saving drug.

Let’s be part of the conversation and change!

Share these resources with your communities and loved ones so we can stop HIV together.