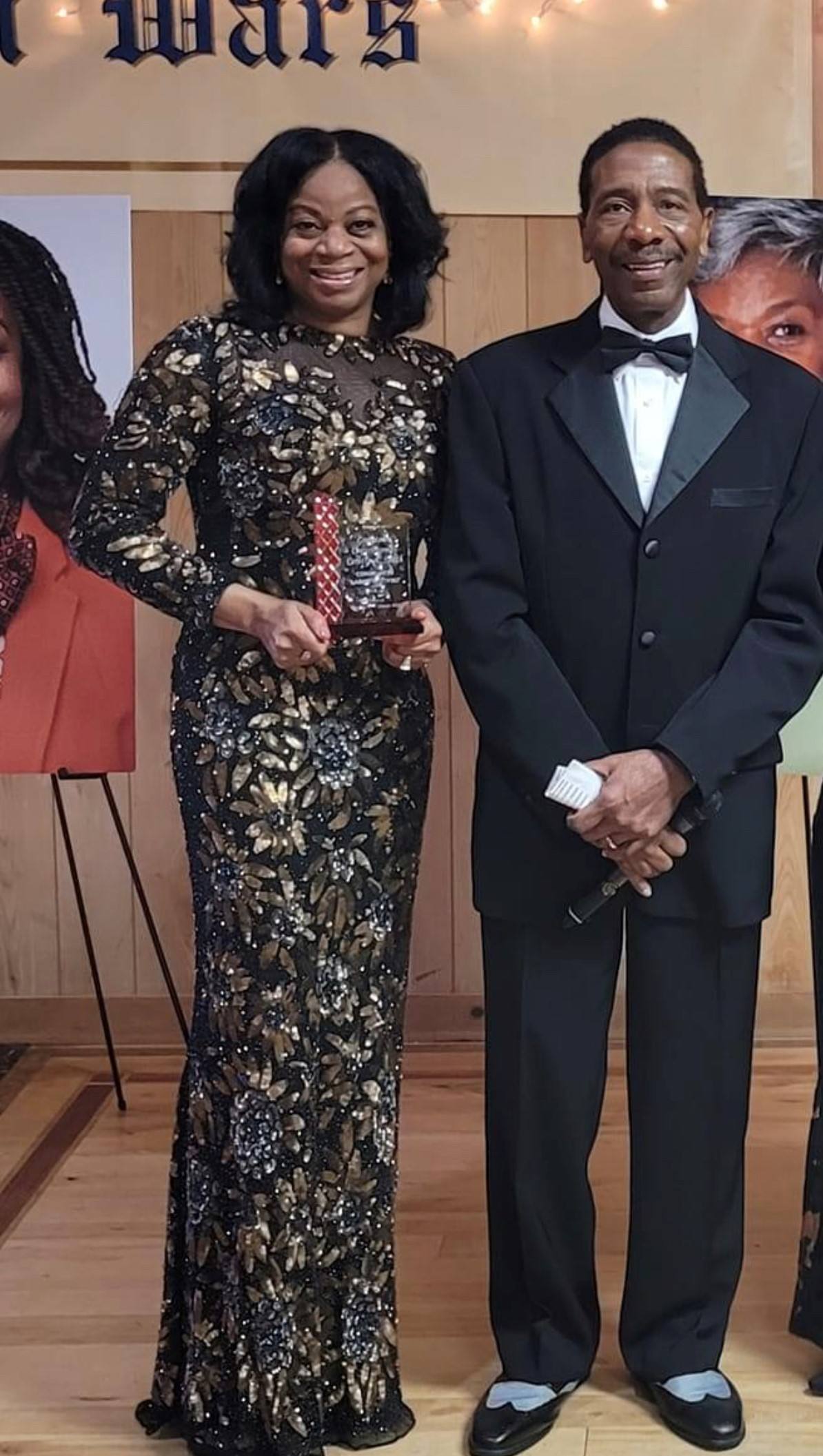 The award recognizes a person who displays labor rights activism aimed at improving the lives and working conditions of workers.

“It was truly an honor, especially since I’m a veteran as well. When you have a heart to really serve people, you never do it for accolades or awards. So, for my community to recognize my work in labor was a very touching moment for me,” said Ceretta, former president of AFGE Local 2017.

Ceretta served as a medic in the Army for nearly a decade. She continued to serve as a civilian in the federal government for 25 years. She joined AFGE and became a union activist serving as women’s and fair practices coordinator, chief steward, legislative political coordinator, local president, and District 5 Georgia State council president. Ceretta retired in 2019. She is an active member of AFGE Local 2017.