AFGE Locals Across the Country Get Their GOTV on

In the final days before the most important election of our lives, AFGE members across the country joined with pro-worker allies to get out the vote to defend our labor movement and democracy.

From Warren, Michigan, to Houston, Texas, AFGE members have been knocking on doors, leafleting, sending text messages, and making phone calls to remind people to vote.

Local 3448 representing Social Security Administration employees in Ohio, for example, has been doing rallies every second Saturday for months. Their rally on Oct. 17 drew more than one hundred people. Members also phone bank, text, and leaflet. They were excited to participate in a big AFL-CIO rally in Euclid on Oct. 31 where they decorated their cars and followed a sound truck to remind people to vote.

Darlene Tinsley, a legislative and political coordinator at Local 3448, said every election is important, but this one is even more important. 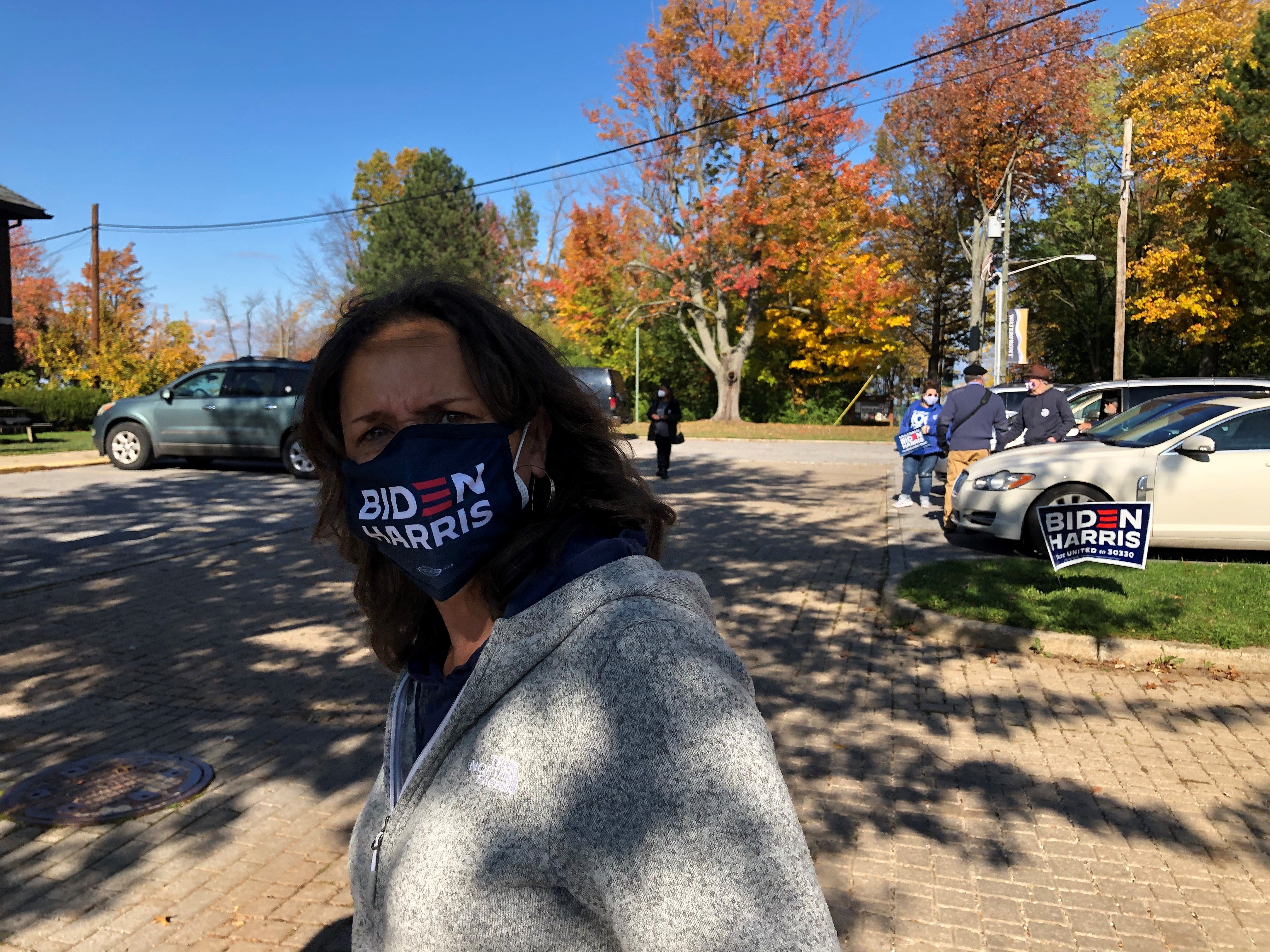 “This time, I feel like we’re going to lose our country if we don’t get [Trump] out of the Oval Office,” said Tinsley, who has retired from federal service since 2012 but is still very much active in her local. “This is about right and wrong.”

In Houston, Texas, Local 1633 representing Veterans Affairs Department employees has been phone banking. Local President Mike King said he’s getting out the labor vote because he’s worried about the direction our country is headed regarding the federal workforce and union rights.

“It matters to the union as a whole,” King said. “[Trump] doesn’t respect the laws and regulations before him. He wants to privatize the federal government, especially the VA.”

In Warren, Mich., Local 3239 and Local 1658 did literature drops with other unions as part of the Michigan AFL-CIO Labor 2020 program. AFGE National Vice President for District 7 Dorothy James participated in the activity. Local 3239 represents SSA employees and Local 1658 represents those working for the Army, Defense Logistics Agency, and Defense Commissary Agency. 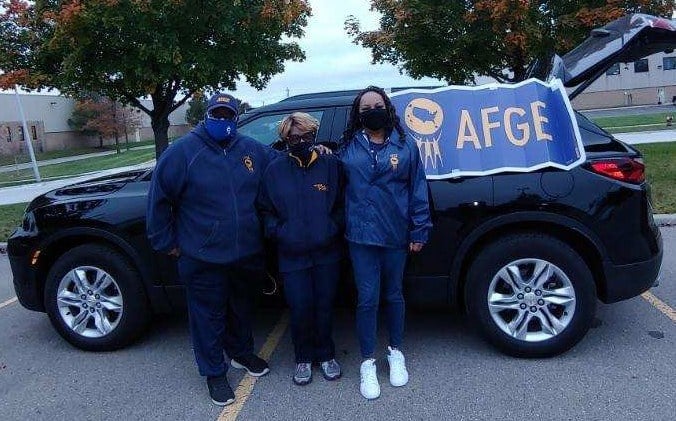 AFGE locals in District 12 have also been phone banking and leafleting since September. The district partners with the Arizona AFL-CIO and Orange County Labor Council to phone bank and leaflet until Election Day. 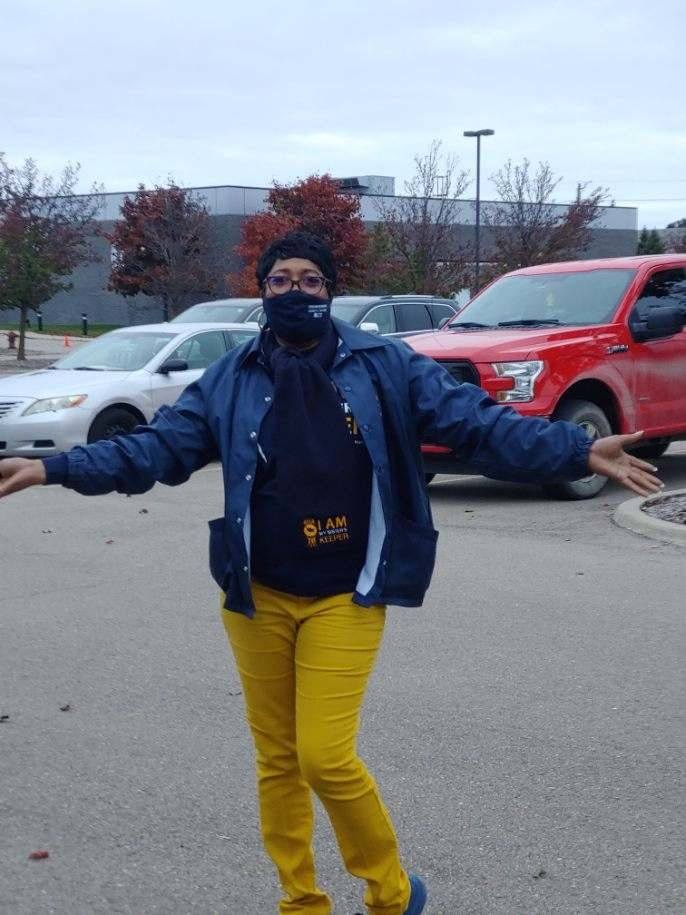