An Enduring Commitment to Justice

With a strong foundation in civil, human and workers' rights, the Jewish American community has been an indispensable element in the long struggle for social justice from the start. Here are just a few Jewish organizations and individuals who have contributed to and shaped the labor movement.

The United Hebrew Trades (UHT), an association of Jewish labor unions, was founded in New York City in 1888 by Jacob Magidoff to improve the horrible working conditions workers of the time endured. Jewish workers, including shirt maker Bernard Weinstein, garment industry worker Morris Hillquit, and journalist Abe Cahan, were instrumental in the growth and development of the organization. At its peak, UHT presented nearly 250,000 workers. The organization supported labor demands such as the eight-hour workday, regulations regarding child labor, and abolishing sweatshops. 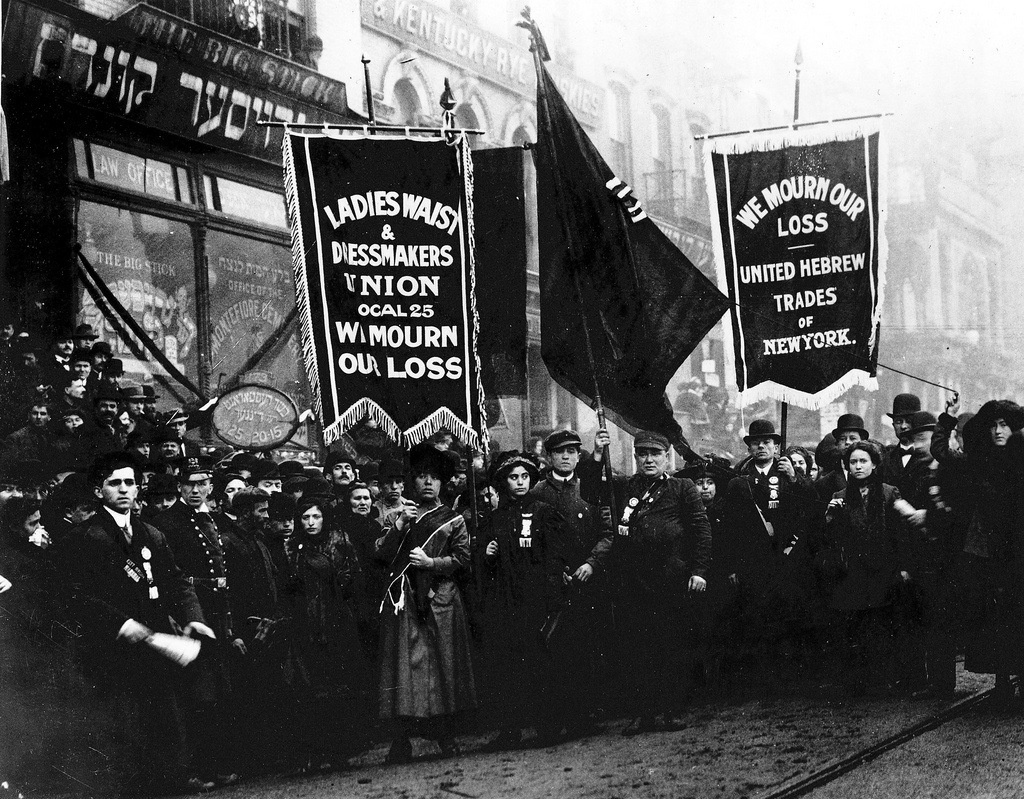 Samuel Gompers was a key figure in the labor movement. Gompers took after his father and first worked as a cigar maker. He was elected president of the reorganized Local 144 of the Cigar Maker's International Union in 1875. Gompers was the first and longest-serving president of the American Federation of Labor, which later became today's AFL-CIO following their merger with the Congress of Industrial Organizations. 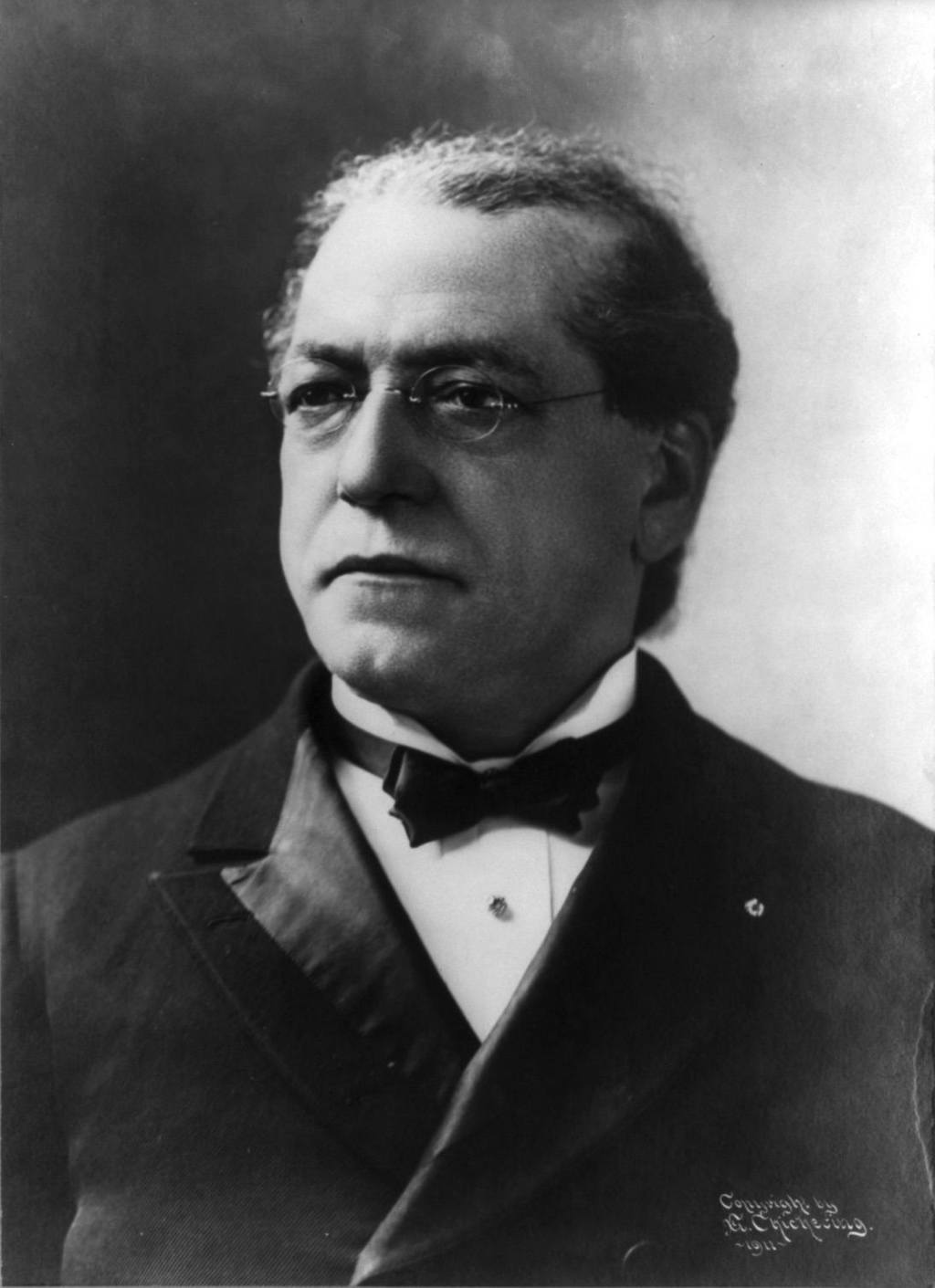 Fannia Cohn, a leading Jewish trade unionist, pioneered the development of educational programs within the International Ladies Garment Workers Union (ILGWU). Through these programs, 'unity centers' were organized in public schools throughout New York City. These centers provided classes in music, economics, literature and public policy. She also served as the first female vice president of the ILGWU from 1916-1926. 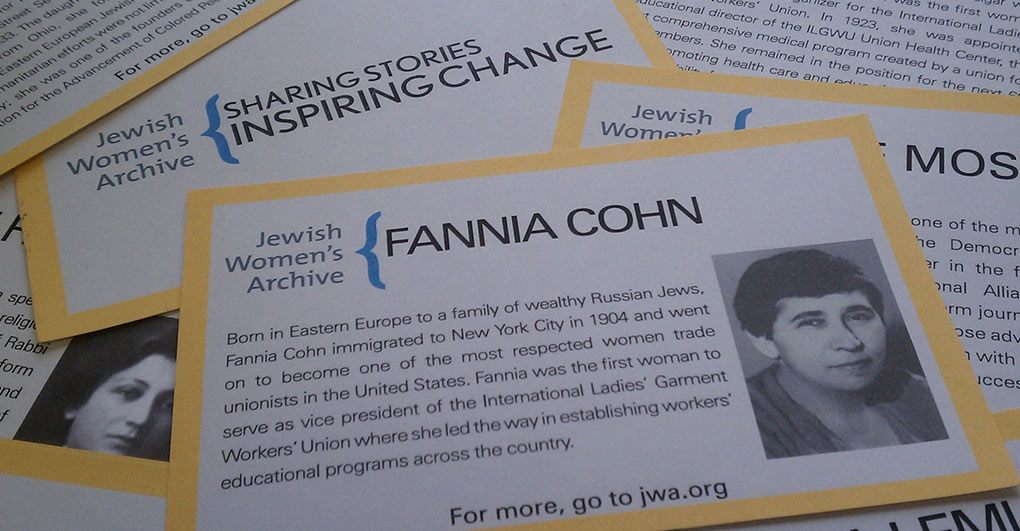 The Uprising of the 20,000 was a key moment in the Jewish American labor movement. Led by Jewish and Italian women, thousands of workers participated in a general strike against sweatshop conditions in garment factories. The strike was under the banner of the International Ladies Garment Worker Union and lasted for four months in the winter of 1909-1910. Workers were protesting long hours, abusive supervisors, poor ventilation, and lack of job security among other issues. 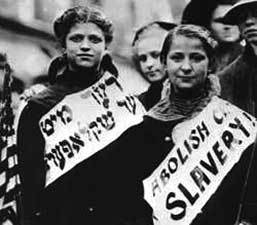 Jewish American Heritage Month is an annual celebration of the achievements and contributions of Jewish Americans to the U.S. The initial ceremonial proclamation was made by President George W. Bush in April 2006. It was a result of efforts by Rep. Debbie Wasserman Schultz and the late Sen. Arlen Specter. Organizations also involved in the effort included the Jewish Museum of Florida and the South Florida Jewish Community.

In this year's proclamation, President Obama recognizes the Jewish American community by saying in part: "For generations since, Jewish Americans, having shared in the struggle for freedom, have been instrumental in ensuring our Nation stays true to the principles enshrined in our founding documents. They have helped bring about enduring progress in every aspect of our society, shaping our country's character and embodying the values we hold dear."