Behind the Scenes: Environmental Protection Agency

Welcome to the first segment of AFGE’s new series, Behind the Scenes. As federal employees, our members are instrumental in creating safe and thriving communities across the country. From protecting the air we breathe to keeping criminals off the streets, federal employees make a big difference in our lives every single day.

As the nation’s largest federal employee union, we are proud to represent these men and women and make sure they have the resources they need to do their jobs. Our members and their passion for their work inspire us every single day, and if you get to know them, you will be inspired too. That’s why we’re taking you behind the scenes to get to know federal employees and their work promoting security, opportunity, and prosperity for the American people.

Without further ado, meet our first Behind-the-Scenes hero from the Environmental Protection Agency, Brian Kelly, a member of AFGE Local 704 in Detroit, Michigan. 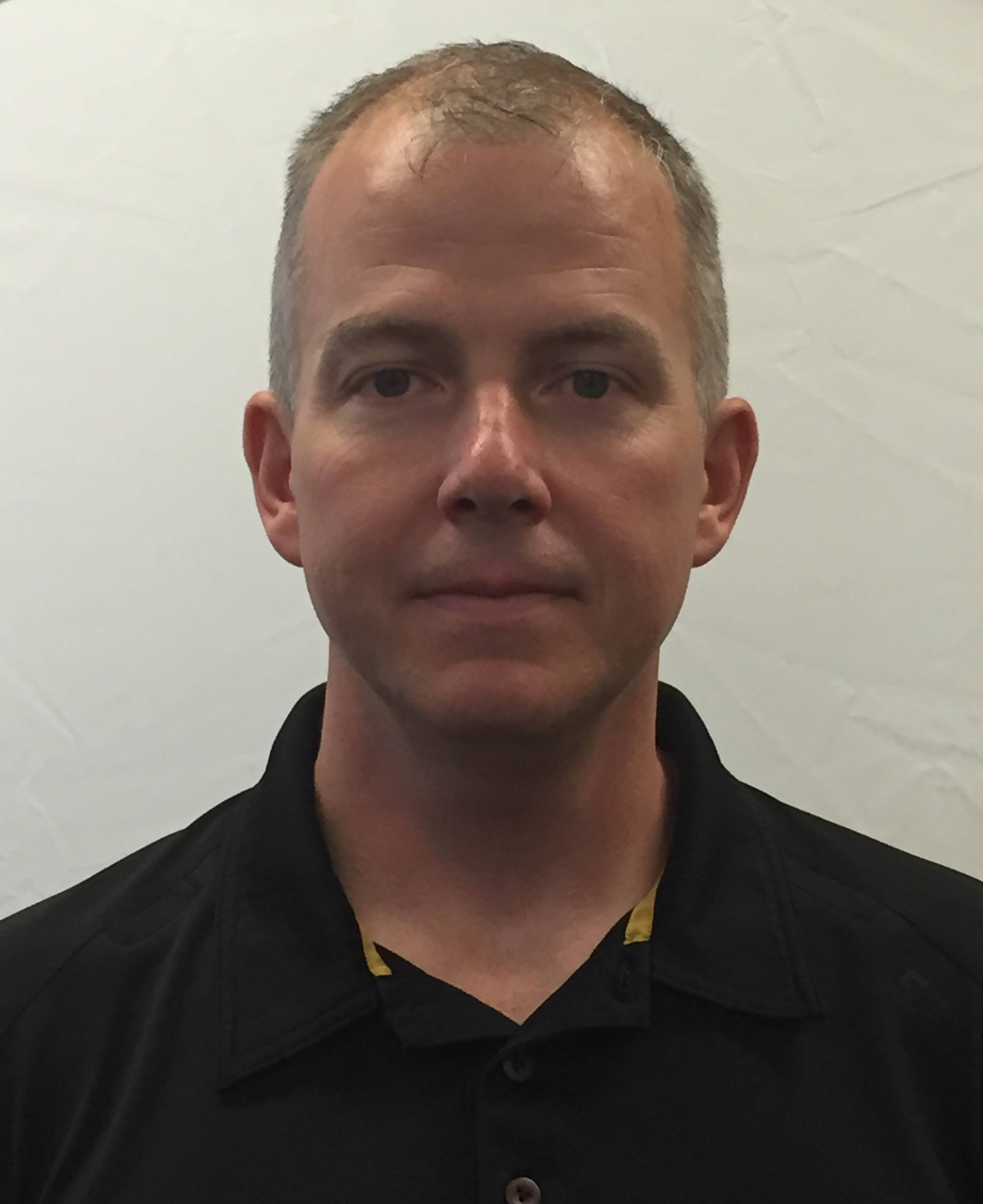 When Hurricane Katrina wrecked New Orleans and engulfed nearly a quarter of a million homes in 2005, the people who came to the residents’ rescue were not superheroes from a Hollywood movie, but a group of federal employees, including EPA emergency responders like Brian Kelly. As an on-scene coordinator for the EPA’s Superfund Division, Emergency Response Branch, he was there to monitor and inspect oil spills and hazardous chemical releases that could harm people living in the area. His work prevented further tragedies for those who had already lost their homes, belongings, and/or loved ones.

Katrina was one of many disasters Brian has responded to, both before and since. As an on-scene coordinator for more than 17 years, Brian has directed more than 100 oil and chemical cleanups and emergency responses across the country. Even though he’s part of EPA’s Region 5 that mainly serves Illinois, Indiana, Michigan, Minnesota, Ohio, and Wisconsin, he has participated in major national responses. These include the D.C. anthrax cleanup, Space Shuttle Columbia recovery in Texas, Hurricane Rita in Mississippi, Deepwater Horizon oil spill in Mississippi, Superstorm Sandy in New York, Flint Michigan drinking water response, and the Puerto Rico hurricane recovery. He also coordinates federal efforts and provides support to local, state, and regional response communities across the United States and its territories.

Not many people know this, but the EPA’s work extends beyond environment-related matters – it actively protects Americans against terrorism. In this capacity, Brian serves as the lead EPA official for Detroit’s Biowatch, a federal government program that monitors air quality and provides early warning of a bioterrorist attack in more than 30 major American cities.

His career at the EPA is a continuation of public service. He served as an intelligence analyst in the Ohio National Guard for three years and as a combat engineer in the Marine Corps Reserves for five years.

We sat down with Brian so he can answer some of the most pressing questions we have about his work and why being an AFGE member is important to him.

1. Why is your agency’s mission important to the American people?

There is no more important mission than protecting public health and the environment – the air we breathe, the water we drink, and the land our kids play on. We have the moral responsibility to future generations to leave this world better and safer than we found it.

I manage multiple hazardous waste cleanup sites. This morning on the way to the office, I stopped at a former steel mill to check on the progress of asbestos removal and waste dump sampling. This multimillion-dollar cleanup is being funded by a private company and being overseen by EPA. Last week we were meeting with residents near the cleanup site to ask them about the cleanup efforts and if they were getting the information they needed. Once I got to the office, I checked in with my state counterpart about a dry cleaner we are jointly working on. Dry cleaners are notorious for leaking solvent chemicals into the ground, which come back up as vapors. At this dry cleaner, air testing found high chemical levels in an adjacent dog groomer and drug store. Later in the day, I went over plans with my team working on an asbestos, lead, and arsenic cleanup in Michigan’s Upper Peninsula. We started the work last fall but had to stop because of the snow. We want to be ready as soon as the snow clears to get back in the field.

3. What surprises people the most when you tell them about your work?

Many people think EPA is all about regulations. When I tell people I work with toxicologists, engineers, and community involvement coordinators to clean up hazardous waste sites in communities across Michigan, Ohio, and the country, it really piques their interest.

4. What is the most difficult part of your job?

I have responded to multiple national disasters following hurricanes. EPA’s job is to address the oil and chemicals released, such as damaged oil refineries, derailed trains, and commercial and residential hazardous waste. But the hardest part is to see people suffering from maybe loss of a loved one, their home, or their job. I wish I could do more.

5. What do people get wrong about your agency?

People think EPA is a large federal agency. We are actually tiny. Fewer than 14,000 EPA employees are charged with protecting the air, water, and land of 330 million Americans. We’re responsible for 3.8 million square miles and 250,000 rivers.

6. What do you want the American people to know about your work?

I take great personal responsibility in going to a community with all the tools, knowledge, and expertise of the EPA, cleaning up a hazardous waste site, and making the community safe. There is no better job.

AFGE is important to me because I know that while I am out protecting communities, AFGE is protecting me. I deal with hazardous chemicals, so affordable health care is critical. I spend weeks away from my family, and I want to make up that time to my wonderful wife Kerry when we retire, and AFGE is fighting to protect that retirement. I have been a proud member of AFGE since joining EPA 17 years ago, and I am happy to share in the cost of protecting our benefits.

We hope you enjoyed our conversation with Brian. Stay tuned for more installments of our Behind the Scenes series.

Want to learn more about a particular agency or job? Email us at [email protected], and we’ll try our best to take you behind the scenes and learn more about the amazing work our members do.

**All comments are those of AFGE member Brian Kelly and are not in any official agency context.**