Beyond Celebration: Recognizing LGBT Rights in the Workplace 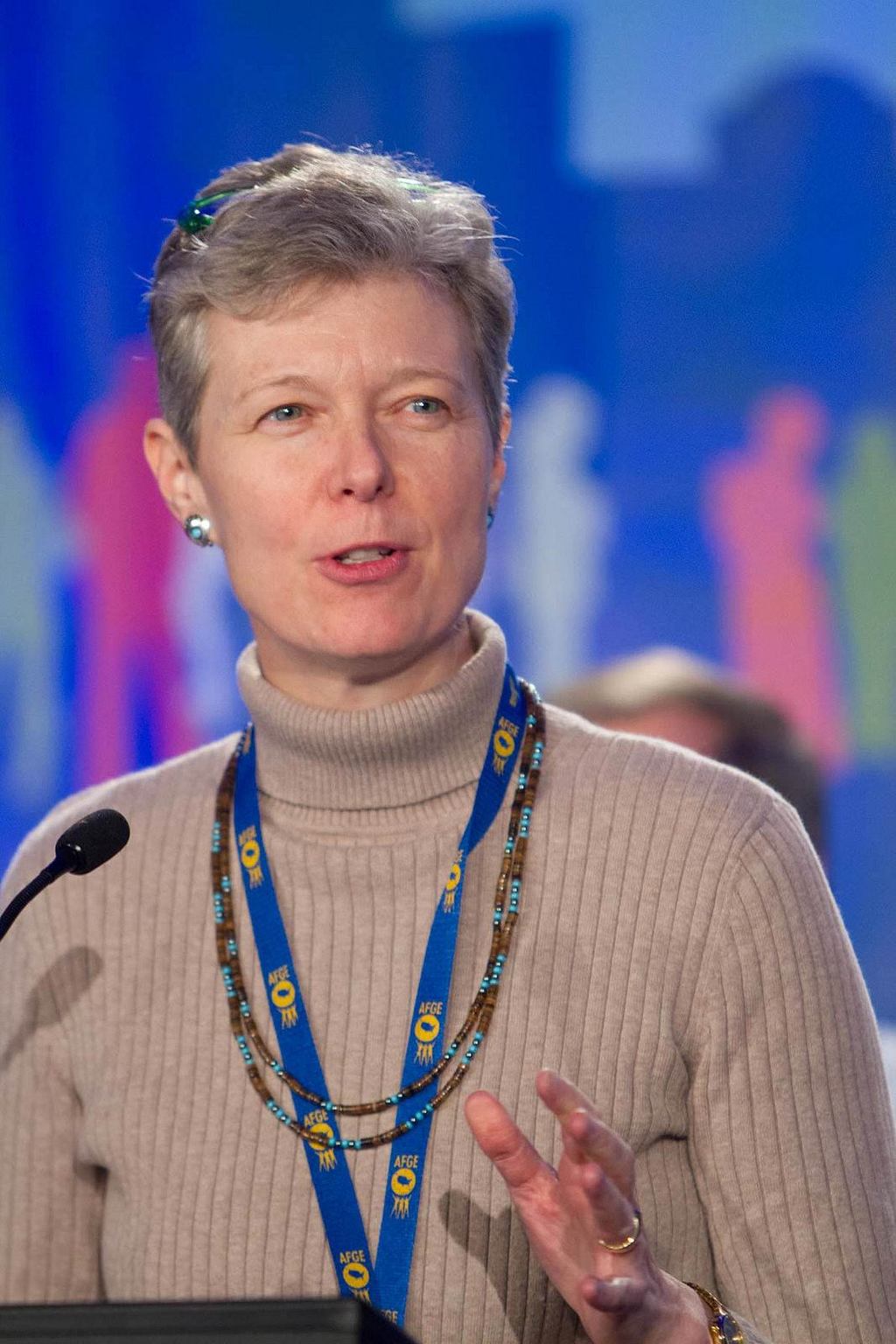 After joining the federal workforce in 1986 to use her talents at the Department of Housing and Urban Development (HUD) Carolyn Federoff became involved in her local AFGE union. Two years into her career at HUD, the AFGE council representing bargaining unit employees at the agency began negotiations for its nationwide contract. Carolyn fondly remembers the work of her mentor, Barbara Davidson who fought for the inclusion of LGBT workplace rights in the contract that would be ratified in 1990.

“For my union to be out there on the forefront arguing for my rights in the workplace, recognizing me even when I hadn’t put up a stink, my gosh that was inclusive,” says Carolyn.  The updated 1990 agreement included anti-discrimination protection language for LGBT workers, stating: “Although not covered by Federal statue or EEOC regulation, Management and Union agree that no discrimination will be tolerated on the basis of sexual preference and/or orientation.”

The inclusion of this language was the first of its kind with regard to any contract AFGE had bargained with a federal agency. The contract also expanded the definition of family to include individuals related by affinity. Through their union contract, employees at HUD saw their rights expanded on the job, despite the lack of federal protections. A critical step, particularly in the federal sector, where protections can be granted and dismissed based on political agendas. Even in the 21st century, a union contract is oftentimes the only protection an LGBT worker has against discrimination.

In 2013, Carolyn found herself defending the need to keep the protections workers fought for in the late 80s when management wanted to relegate LGBT workers’ rights to the ‘celebration’ section of the collective bargaining agreement. She delivered an impassioned speech at the bargaining table, telling management, “l don’t want you to celebrate my diversity, I want you to recognize my rights in the workplace. Good fences make good neighbors, and good collective bargaining agreements make good workplaces. ”

Carolyn remains active in the labor movement and current serves as the vice president of the Massachusetts AFL-CIO. She’s proud to live in the first state to recognize same-sex marriage and where she married her partner, Janice in 2004.