(WFP NVP Augusta Y. Thomas sits in front of the lunch counter where she once protested segregation.)

Black History in the United States is both long and short. It begins with the settlement of America, but due to the brutal oppression of slavery, the stories of our Black American heroes have only recently started being etched into our history books.

Black History Month is a time to recognize those who changed the paradigm of American life -- from Frederick Douglas and Rosa Parks to Jackie Robinson and Martin Luther King, Jr. to those who are not widely known by all Americans -- like Blanche Kelso Bruce, John Sturdivant, and Ella Baker -- but whose deeds have contributed to the prosperity and freedom of all of us. 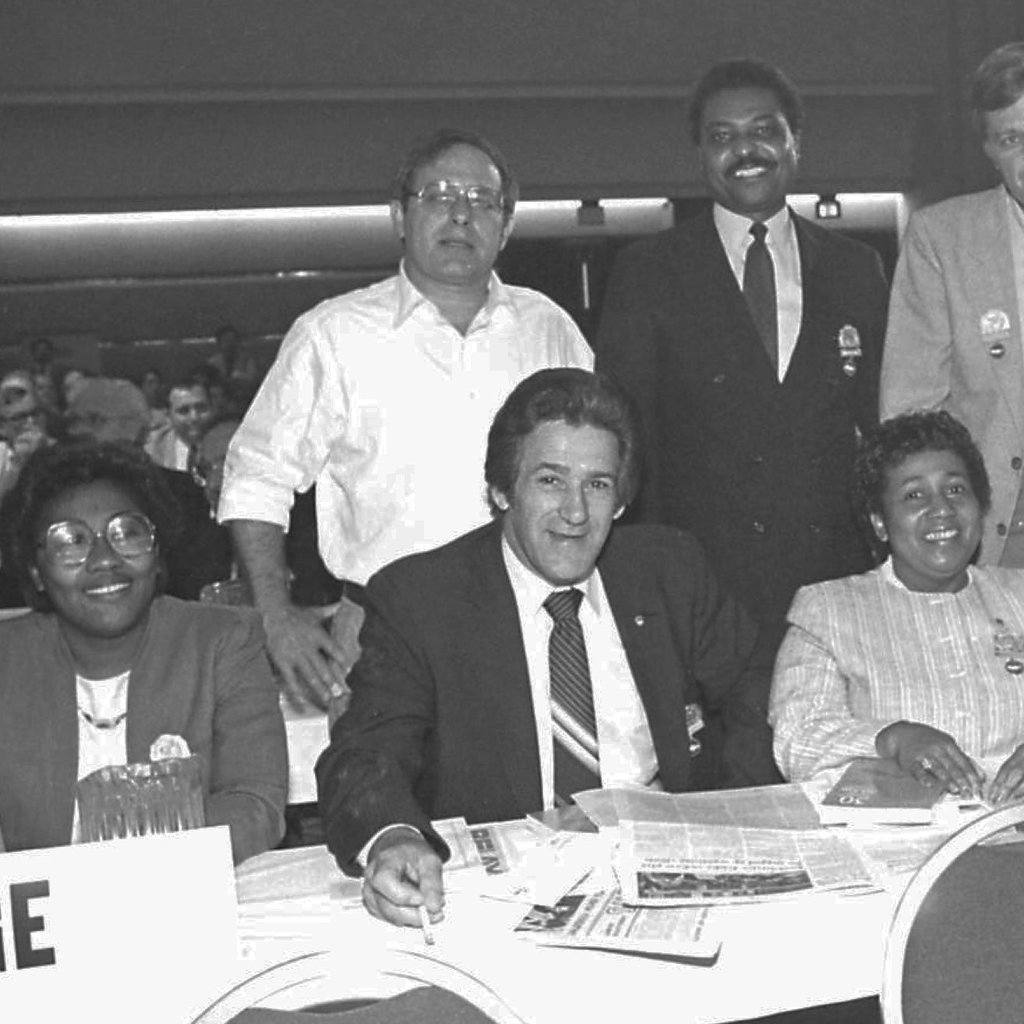 The official theme of 2016's Black History Month is Hallowed Grounds: Sites of African American Memories. The aim is to highlight locations that prompt all Americans to remember that "the imprint of Americans of African descent is deeply embedded in the narrative of the American past." 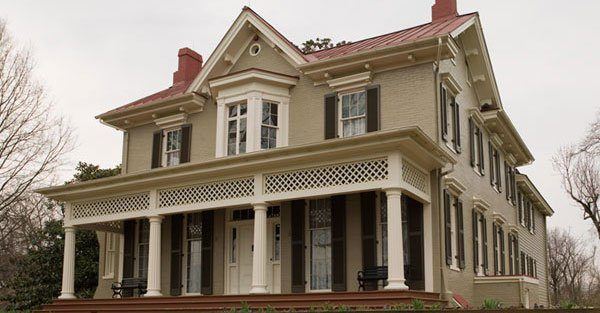 Today, it's easy to forget how recently slavery existed and we fail to see its ongoing impact. But, consider this:

Now compare that to our own AFGE history. It had only been 67 years from the end of the Civil War when AFGE was founded in 1932 -- not even a full lifetime for most Americans today. It would take 30 years after AFGE was founded for a young woman named Augusta Y. Thomas to sit at a segregated lunch counter in Greensboro, North Carolina. From there, it would be nearly three decades before an African American would be elected AFGE National President.

Tell us your story of Black History

What's your story of Black history? Use this form to add your story to Black History Month. We may select it to highlight on our website and on social media.

Freedom and equality are not won quickly. It wasn't until the late 1960's that African Americans' right to vote began to be legitimately enforced. Although the 18th Amendment granted all black men the right to vote in 1869 (Black women would have to wait for the 19th amendment in 1920), white supremacist lawmakers passed Jim Crow laws to continue to oppress their former slaves after the Civil War. Although "literacy tests" and poll taxes are gone, voter suppression continues today.

Black History Month is a reminder not just of the past but also our potential. AFGE is proud that African Americans serve at every level of our union and play an integral role in our future. We celebrate Black History Month to stand in solidarity with Black heroes of the past, present, and future.