Building Our Strength In Numbers

In 2015 we grew our union, built our bargaining and political power, and sent a strong message of unity. We welcomed our 300,000th member, organized new units, negotiated hard-won contracts and stood with other unions against incredible obstacles. All of your hard work in 2015 is setting the stage for a more promising 2016 for AFGE members and their families. 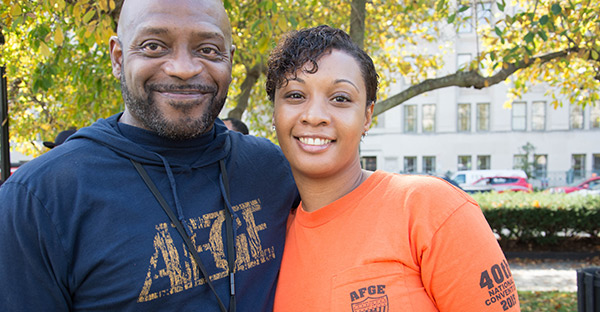 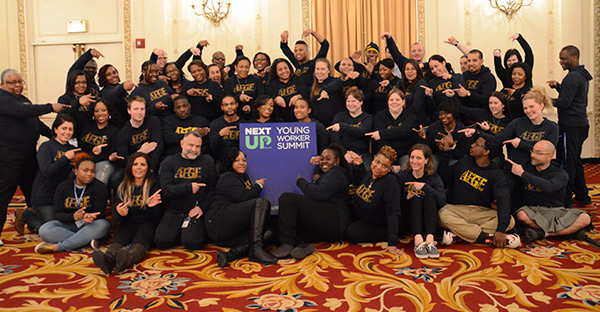 Dozens of AFGE young worker activists took part in the Next Up Young Worker Summit hosted by the AFL-CIO in March. 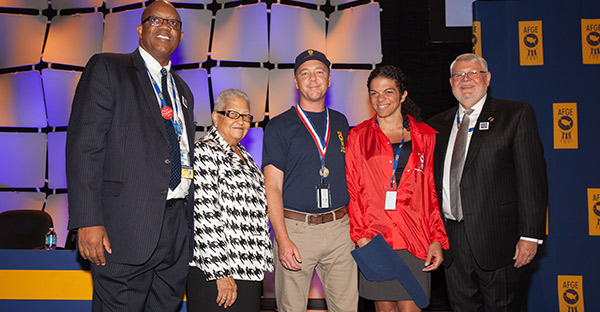 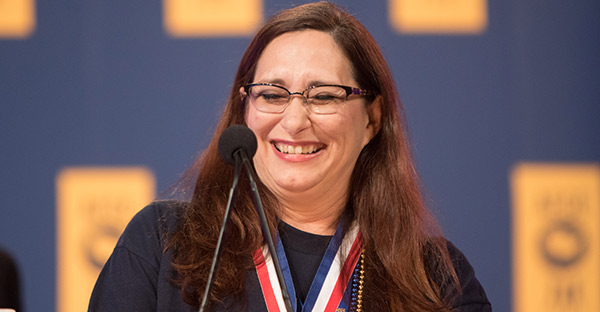 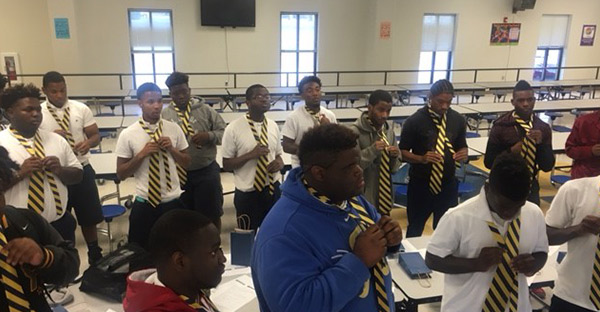 AFGE Local 573 joined students at an area high school in October to share their career journeys and gave some tips on tying a tie. 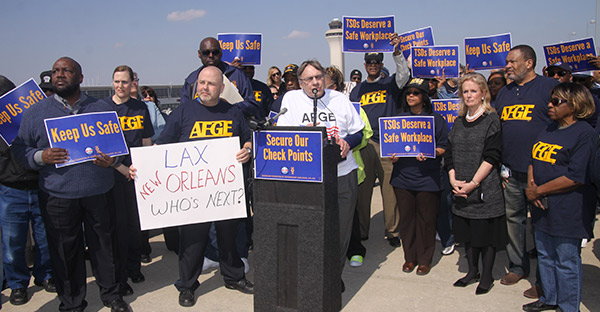 AFGE TSOs rallied in Detroit to fight for secure checkpoints and a safe place to work for employees. 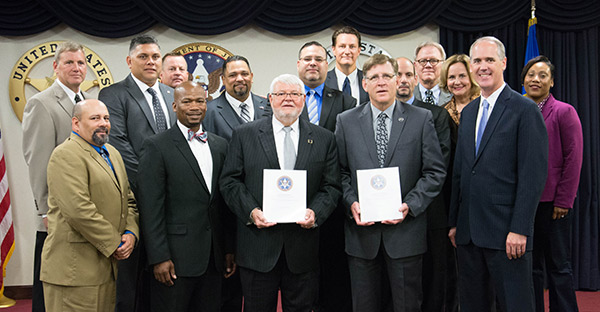