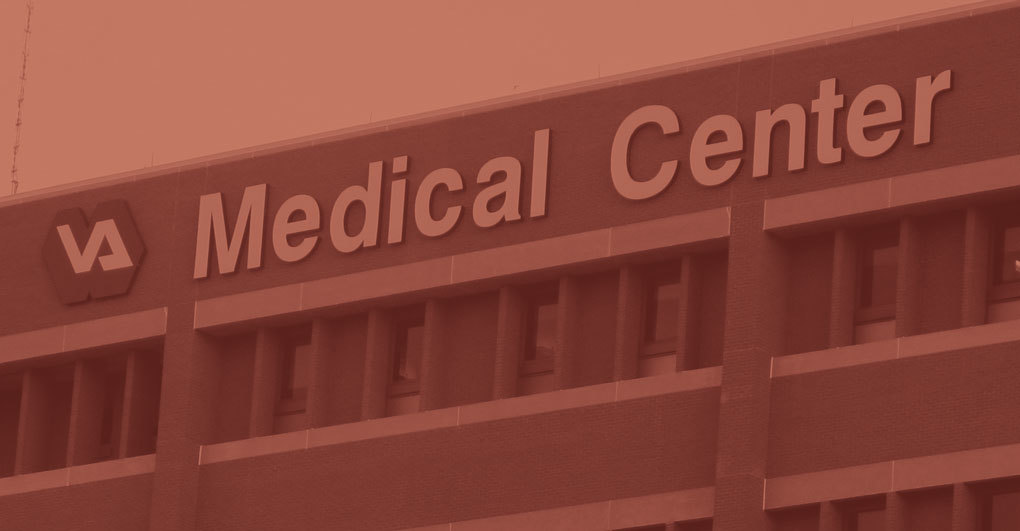 Federal employees were still shocked at the news of the data breaches when the House of Representatives snuck up on them and voted to allow the VA to fire employees without cause and allow retaliation and discrimination against the very people who take care of our veterans. The misleadingly named “VA Accountability Act” –  H.R. 1994 and S. 1082 – would also make every VA employee at-will and extend probationary periods for new hires.

Making it easier to fire frontline caregivers won’t make the VA more accountable – it will give bad managers even stronger tools to retaliate against employee who expose threats to veterans care. It was frontline caregivers who exposed the secret wait list scandal last year, and they faced severe retaliation for doing so. Would we have ever heard from them if their managers were empowered to fire them on the spot?

The true cause of the VA waitlist issue was not bad employees – it was a lack of resources to care for the huge increase in veterans returning from two wars and poor management that tried to paper over the numbers. So why are we punishing the doctors, nurses, and other caregivers who stuck their necks out to expose it? If these lawmakers and Koch Brothers-backed fake veterans groups like Concerned Veterans for America were so concerned with helping veterans, they would focus on filling the nearly 40,000 frontline caregiver vacancies rather than fixating on how to fire the ones we already have. Clearly, they're only interest is to take "fire first, ask questions later" approach to the rest of government.

Despite all of the political attacks on the VA, it remains the only health care system designed specifically to meet the unique health care needs of veterans, including specialized care for amputees, TBI and post-traumatic stress, chemical exposure, and much more. VA health care is a promise our nation made to our veterans when they put it all on the line to serve our country. All VA employees takes that solemn responsibility into their hands every day they come to work. No one knows how to care for veterans better than the VA because more than 110,000 VA employees are veterans themselves.

Learn more about what our veterans and the employees who serve them have to say about the VA at www.afge.org/askavet.

AFGE mobilized support for a new bill, the Federal Employees Fair Treatment Act of 2015, that would make sure federal employees would get paid in the event of a government shutdown after it appeared the same lawmakers who spearheaded the 2013 shutdown were willing to do it again.

While many lawmakers agreed that sequestration needed to end, they wanted to replace it with more cuts to federal agencies. AFGE members joined lawmakers and a dozen other organizations in a rally to protest the destructive across-the-board spending cuts.

Congress nearly blew every self-imposed deadline in 2015 and largely failed to live up to its constitutional duty to pass a budget. The constant threats of shutdowns and furloughs are extremely demoralizing to the workforce and damage the government’s ability to recruit and retain the best and the brightest.

Just as the threat of the shutdown was rearing its head yet again, AFGE put a face on the types of programs Congress would have put on hold.

In the end, AFGE helped secure a two-year budget deal that suspends sequestration and provides increases in spending without imposing financial hardships on federal employees.

Meanwhile, the Pentagon tried to resurrect the tried-and-failed National Security Personnel System (NSPS) in the form of ‘Force for the Future,’ which aimed at stripping employees of their workplace rights and fair pay increases