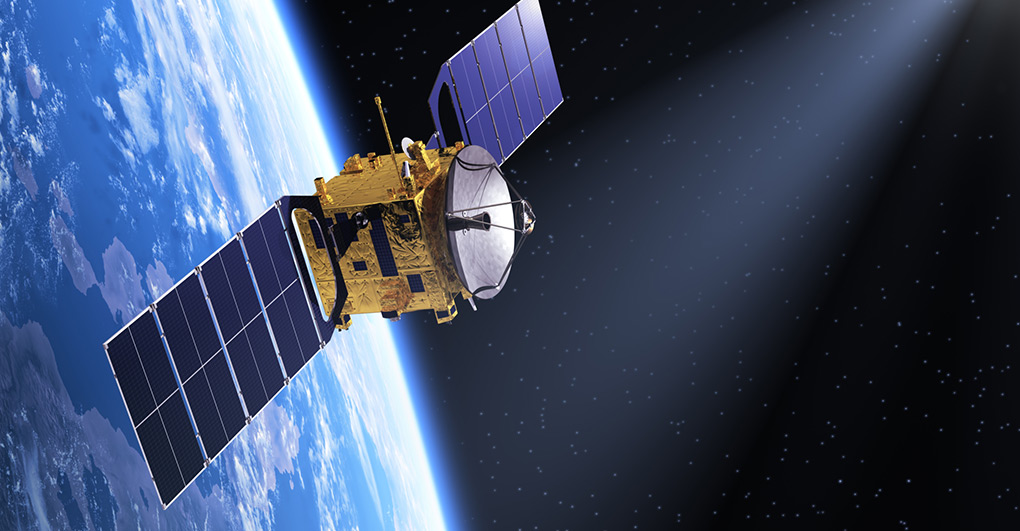 Because of the confidential and sensitive nature of the work, the Defense Department has been using military personnel to perform satellite launches, routine military communication links, and space-based surveillance operations. But according to Major General Robert McMurry, the Air Force may soon need to hand over control of these functions to private businesses.

This should be a cause for alarm, especially when we’re trying to safeguard critical national security information and fighting cyberwarfare. This important work should only be performed by federal employees – military and civilians who take the oath of office to serve and protect the country.

There also is another reason why this is a bad idea. Contractors are two to three times more expensive than civilian employees. Is the service even doing a cost analysis on such an important function?

“Has the Air Force even given any consideration to using civilian personnel for the performance of this critical mission, rather than almost reflexively moving towards outsourcing?” asked AFGE President J. David Cox Sr. in a letter to Secretary of the Air Force Debra Lee James.