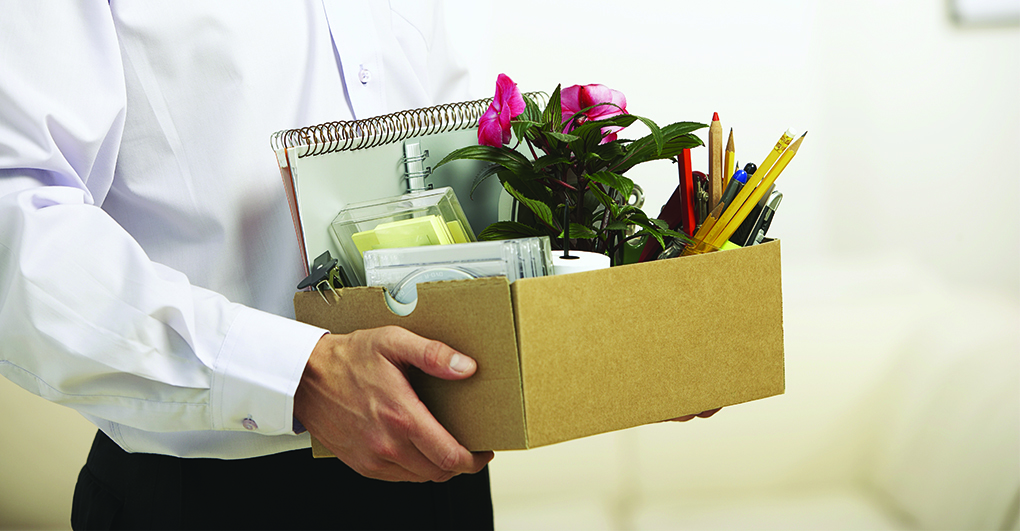 Even though the total workload is up, the Environmental Protection Agency is feeling budgetary pressure under the sequester to cut its budget – a move that will directly downsize its staff.

AFGE Council 238 President Karen Kellen called attention to EPA’s plan which puts 1,400 employees on the chopping block, about 8 percent of the workforce. Among those who are slated to be part of the buyout program are scientists and engineers of the Office of Research and Development.

Kellen said that although the buyouts are better than pink slips, it will leave the remaining employees with bigger workloads and constrained resources and that there’s no telling what work may be left unfinished.

The potential for the abandonment of research and development could be a huge loss of investment.

Similar buyout packages are slated to be rolled out to employees at the Social Security Administration, which has said it will slash 200 employees – even while the number of those eligible for social security continues to skyrocket with the United States’ aging baby boomer population.

It has been reported that 70,000 employees were cut in 2013, which leaves the size of government about the same size as it was during the Johnson Administration. That means that for every federal employee, there were now 148 U.S. residents, compared to the 1-to-92 ratio some 40 years ago.

Read the full exchange on NPR.